Imagine that your favorite beach until next year will be destroy by erosion, concrete or environmental disaster. Although this is unlikely to happen, there are more beaches that will soon disappear from the face of the earth. Landslides, pollution, sea level rise, excessive construction and exploitation of sand are just some of the reasons for the destruction of the world’s most beautiful beaches. We have selected a few places that might remain in the memory. 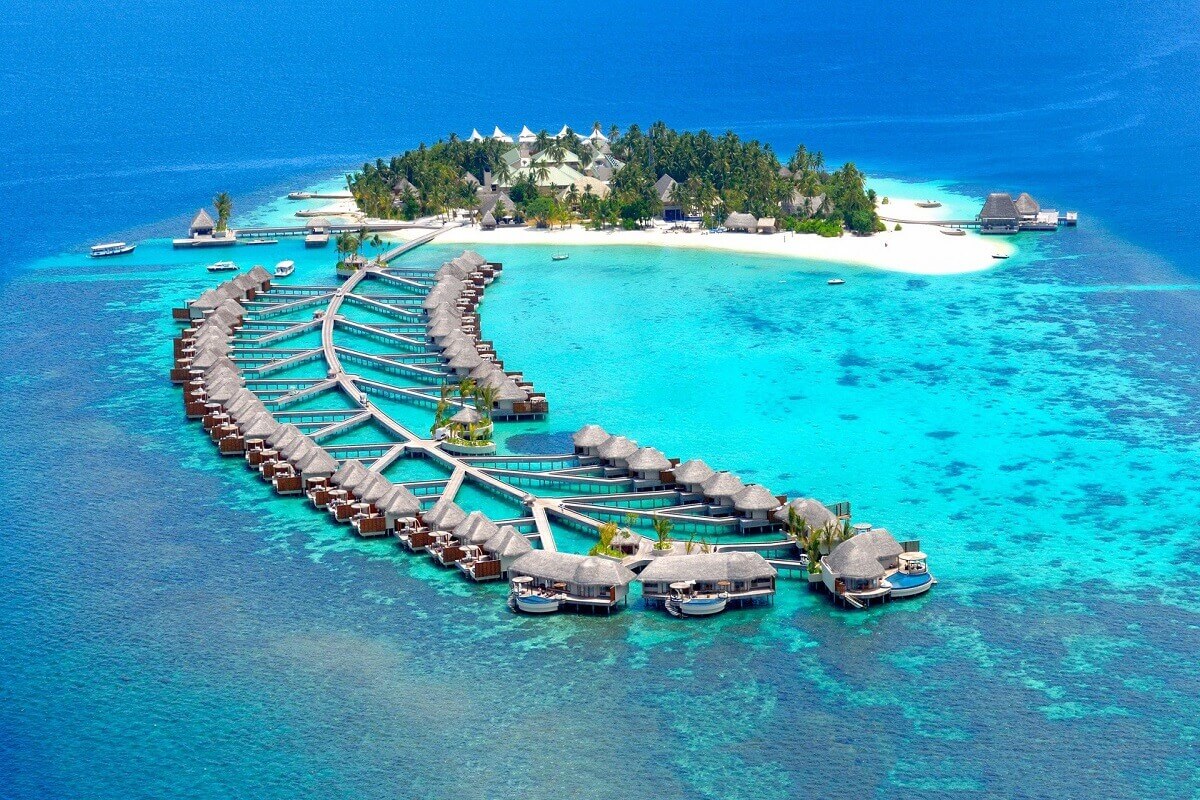 A unique array of coral reefs, where some of the world’s most luxurious hotel, could soon go below sea level, when it stops raising ocean levels caused by global warming. With an average altitude of about one meter, the Maldives, according to experts, could end up underwater by the end of this century. Some coastal geologists, however, predict that the islands composed of coral regenerated faster than the sea level. But raising the temperature of the ocean, which is another consequence of global warming, prevents the development of coral. President Mohamed Nasheed has therefore announced that by 2020 the Maldives become the first carbon neutral nation by building windmills, kilometers of solar panels and the adoption of other environmental measures. 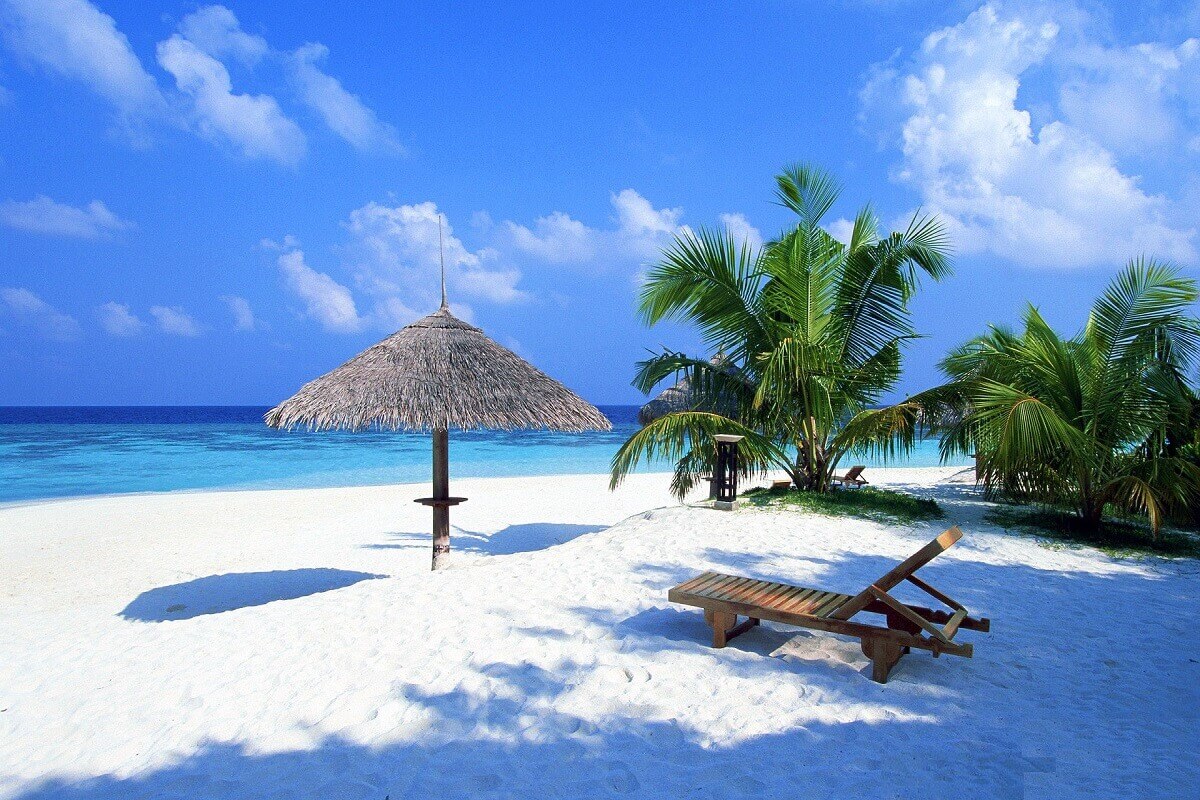 Although there are about 7000 kilometers of coastline, India doesn’t attract visitors with it’s beautiful beaches as far as with it’s temples and palaces. The reason is perhaps the fact that the coast is so neglected. Even 25 percent of the coast is fighting with erosion caused by sea level rise, bussing of sand and construction of hundreds of new ports. In the popular Goa, a former Portuguese colony, which became famous as an enclave of hippies and fashionable tourist destination, the problem may be the most prominent. Almost the whole coast is eroded and on some beaches disappeared 20 meters of soil. Local authorities for assistance addressed by the state, and activists suggest that the cause was the construction of a large port and the destruction of the vegetation along the coast happened because environmental issues are subordinated to economic interests. 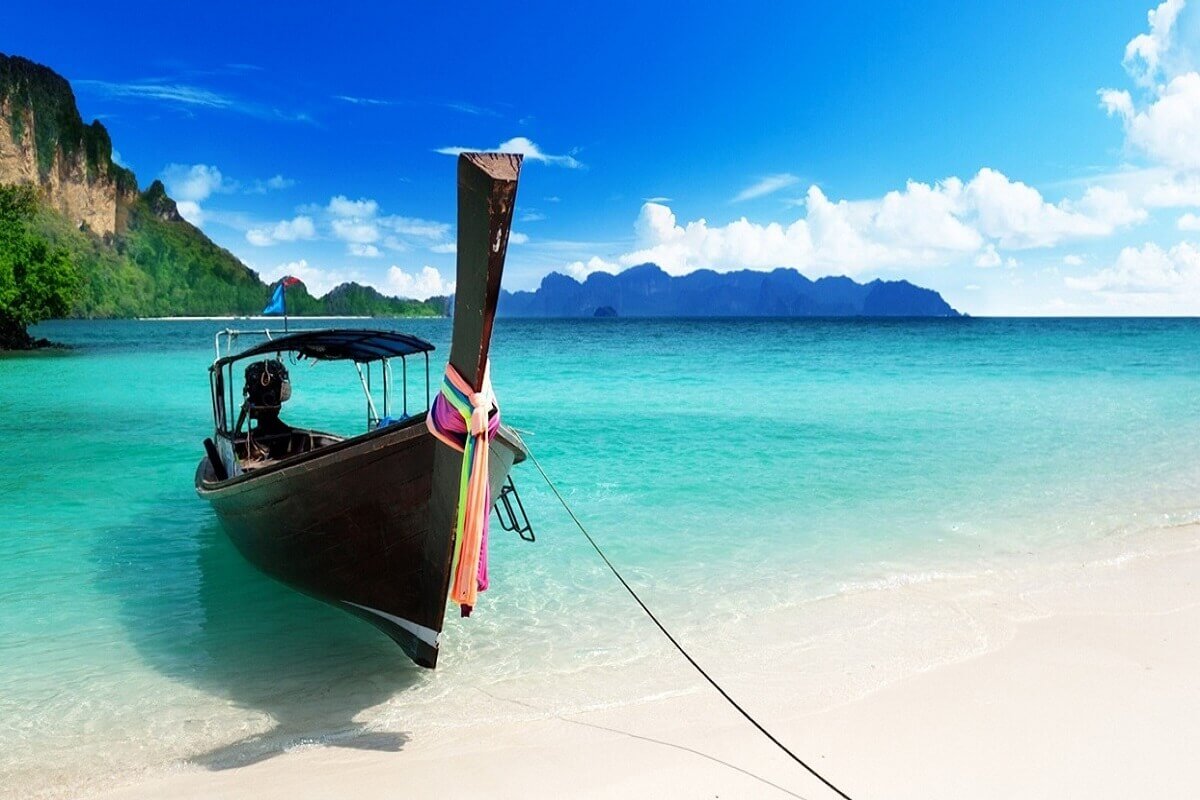 Peaceful tropical island along the northwestern coast -Vietnam is oasis of almost empty white sand beaches, roads and simple bungalow and without mass tourism. Although visitors described as the complete opposite notorious Phuket, Vietnamese government here plans to make precisely the “new Phuket”. The business plan, which is presented by the vietnamese Prime Minister, on Phu Quoc predicts tourist center, international airport, ports, casinos and seven million tourists by 2030 . This is a significant change compared to 162,000 guests, as far as the island received in the first eight months of last year. The government allegedly not giving up on nature conservation, but the chance that Phu Quoc stayed untouched are very small. 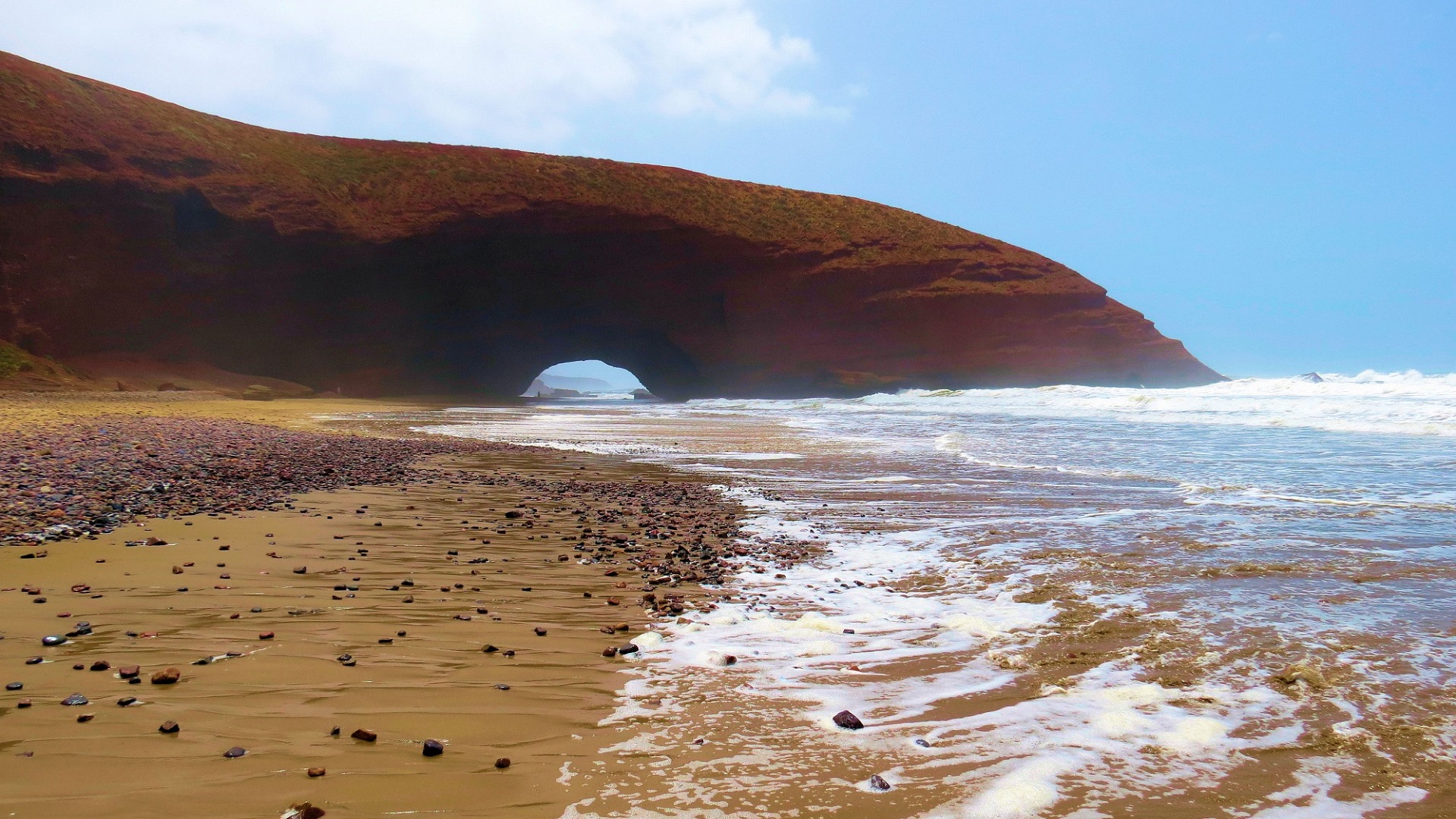 One would think that a desert country like Morocco has enough sand for everyone, but  theft  of  sand are common on the Moroccan Atlantic coast. Machines that dig holes in the sandy soil to use it for the production of cement  leaving craters like those on the moon. Larger theft of sand theft were recorded in thirty countries, including Cambodia, Jamaica and Australia, but experts warn that are the most critical in Morocco, where the sand is widely practiced for years. In addition to the small sea towns Larache and Kenitra, for example, the dunes were completely destroyed. In addition to destroying the coast and seabed, especially turtles and birds that nest near the sea, the extraction of sand makes the area unsuitable for tourism. 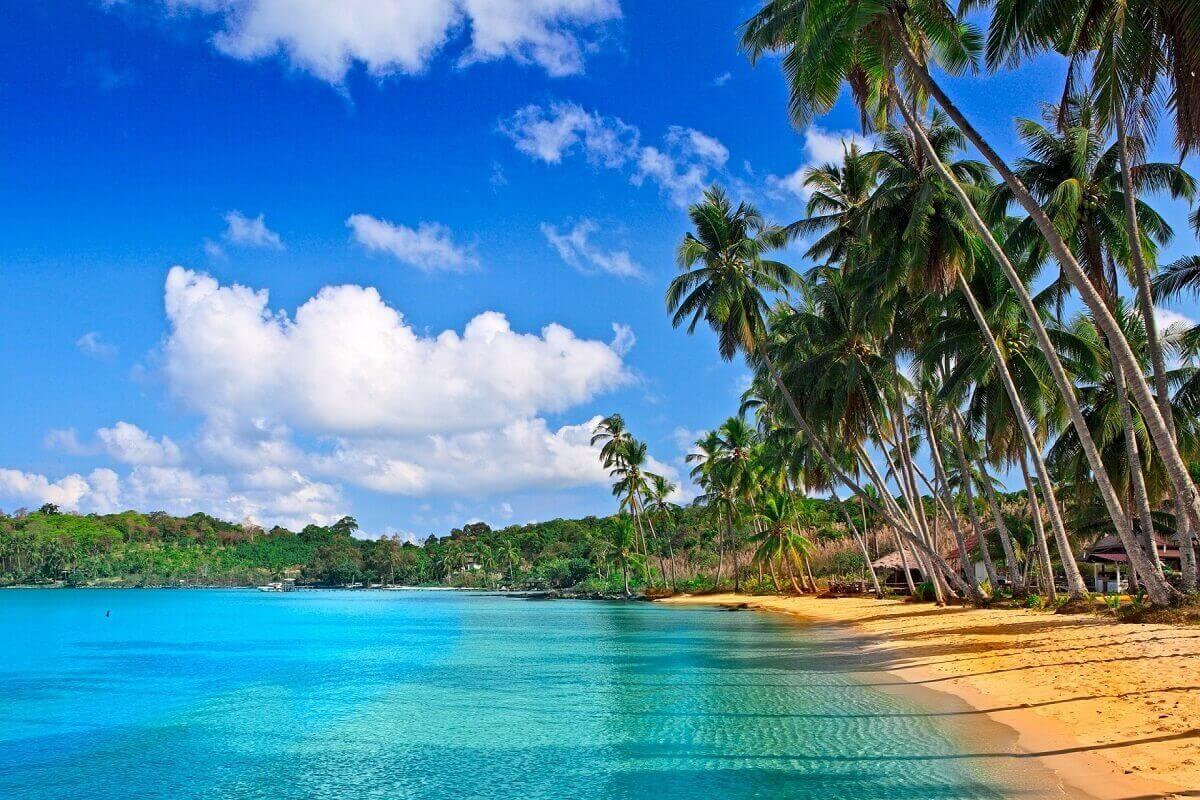 Most Caribbean islands to some degree is affected by erosion. As it is a country that depends of tourism, Barbados is must protect it’s coastline, but some attempts have only made things worse. Local conservationists believe that the erosion enhance the composition of sea walls and dams built along the west coast with many luxury villas and expensive hotels. But a government agency that control erosion supports their project and blame for everything global warming. Sea level rise and storms certainly play a role in this, but if it wants to protect it’s coastline, Barbados should also balance the demands of development with nature conservation.

Previous article
Hidden beach on the island that contains the explosive device
Next article
Rhodes – is it the destination for you?
Most Popular
Popular destinations