Europe is very rich in numerous beauties and cultural sights, and these are just some of the most popular. 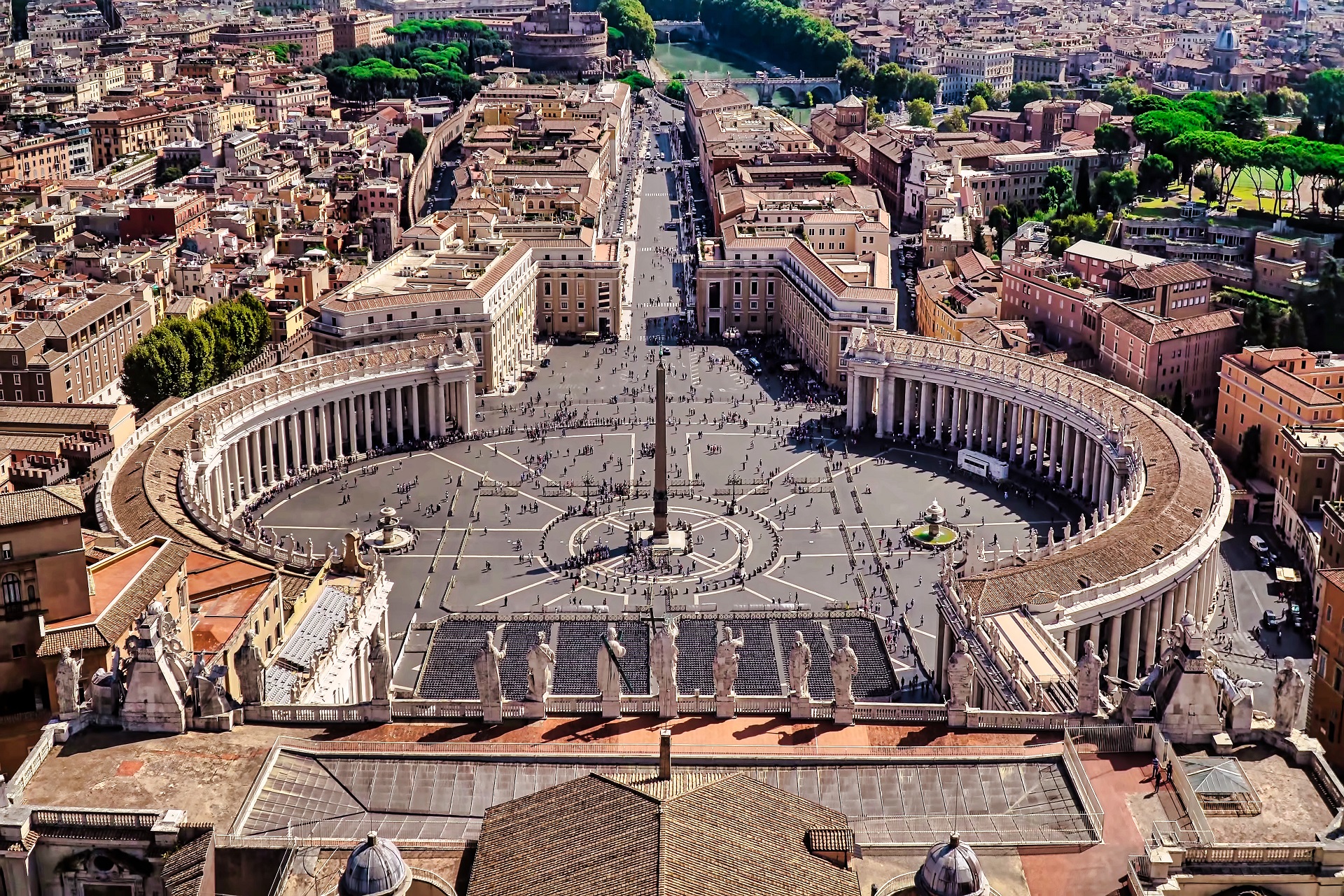 St. Peter’s Basilica is one of the most important churches of Catholicism.

It is located on the impressive St. Peter’s Square, designed by the famous Michelangelo and Donato Bramante. This tourist attraction is visited by more than four million tourists every year, which is why it is at the very top of the list of visits.

The interior of the church is characterized by imposing mosaics and interiors, which leave tourists breathless. 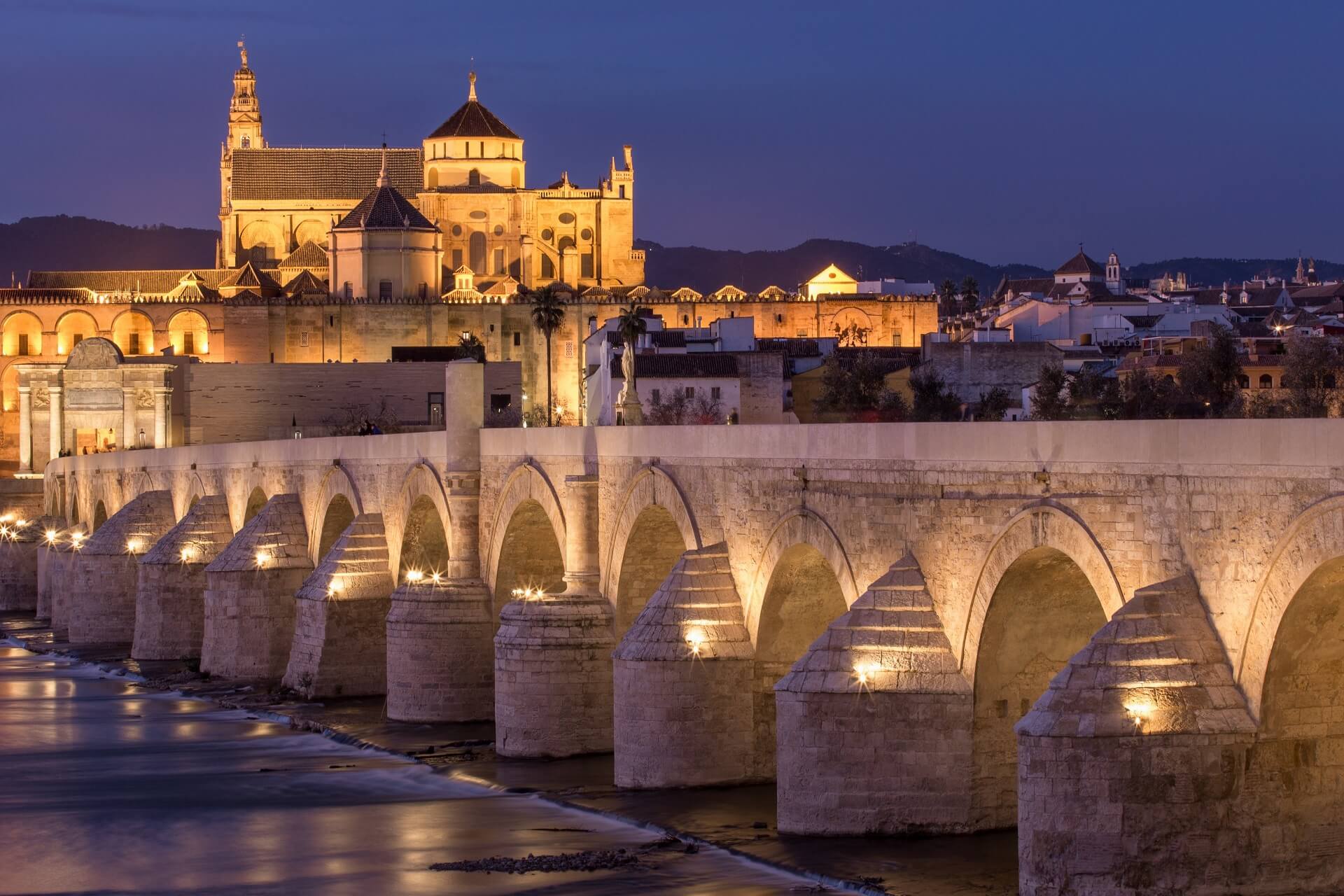 This magnificent building was originally an Islamic building, but was converted into a Christian cathedral in the 13th century.

The history of this building is fascinating, as is its interior decoration. It is characterized by semicircular red and white arches, inspired by the Dome of the Rock located in Jerusalem.

Today, tourists visit it in large numbers. Here they walk between 856 pillars of jasper, onyx, marble and granite. 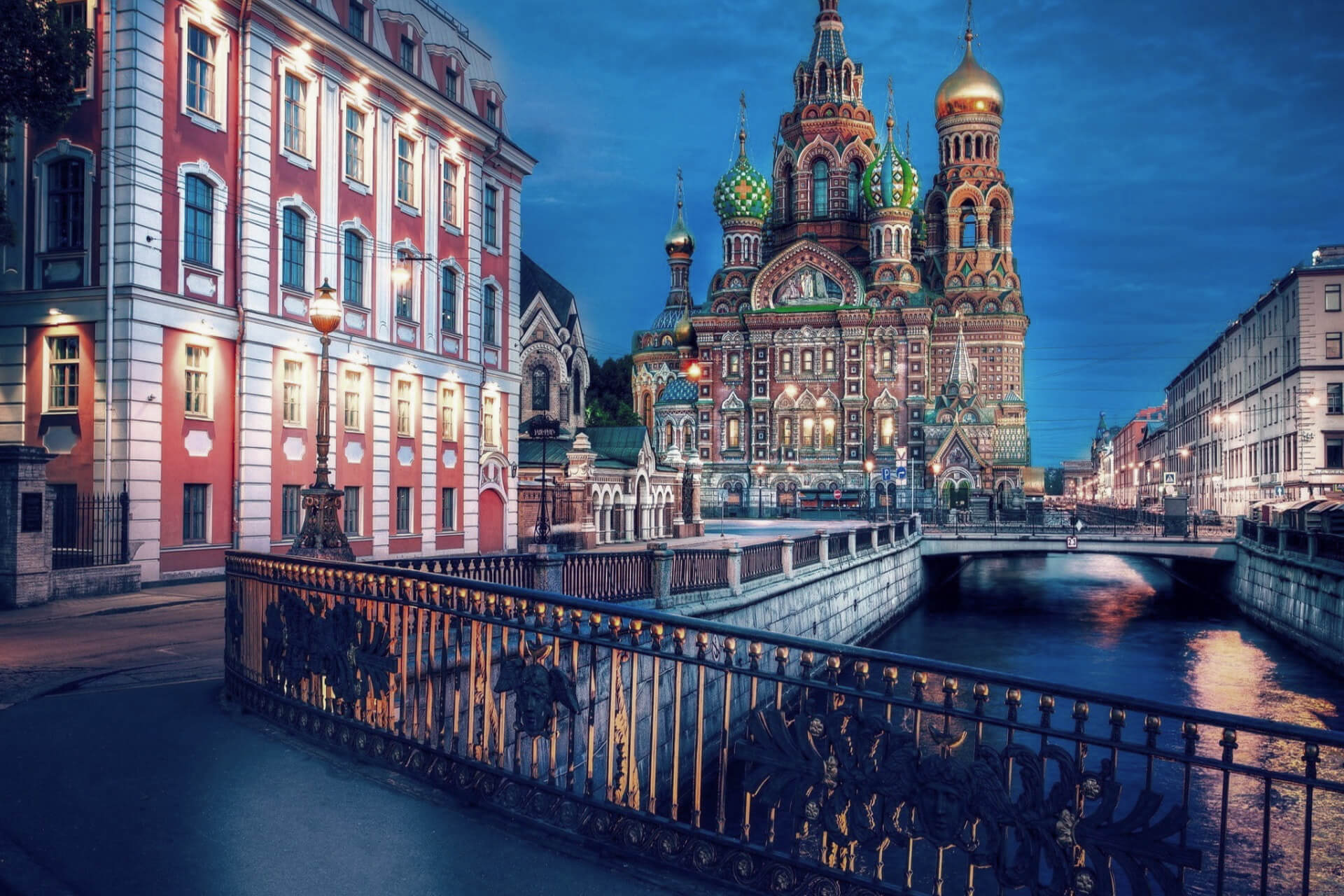 The church was built on the place where Tsar Alexander II was killed, in March 1881. The funds for the construction of this beautiful church were donated by the royal family with the help of several thousand private donors.

This colorful exterior, of stunning architecture with a golden dome is home to some of the most beautiful mosaics in the world. All this makes it the main tourist attraction in St. Petersburg. 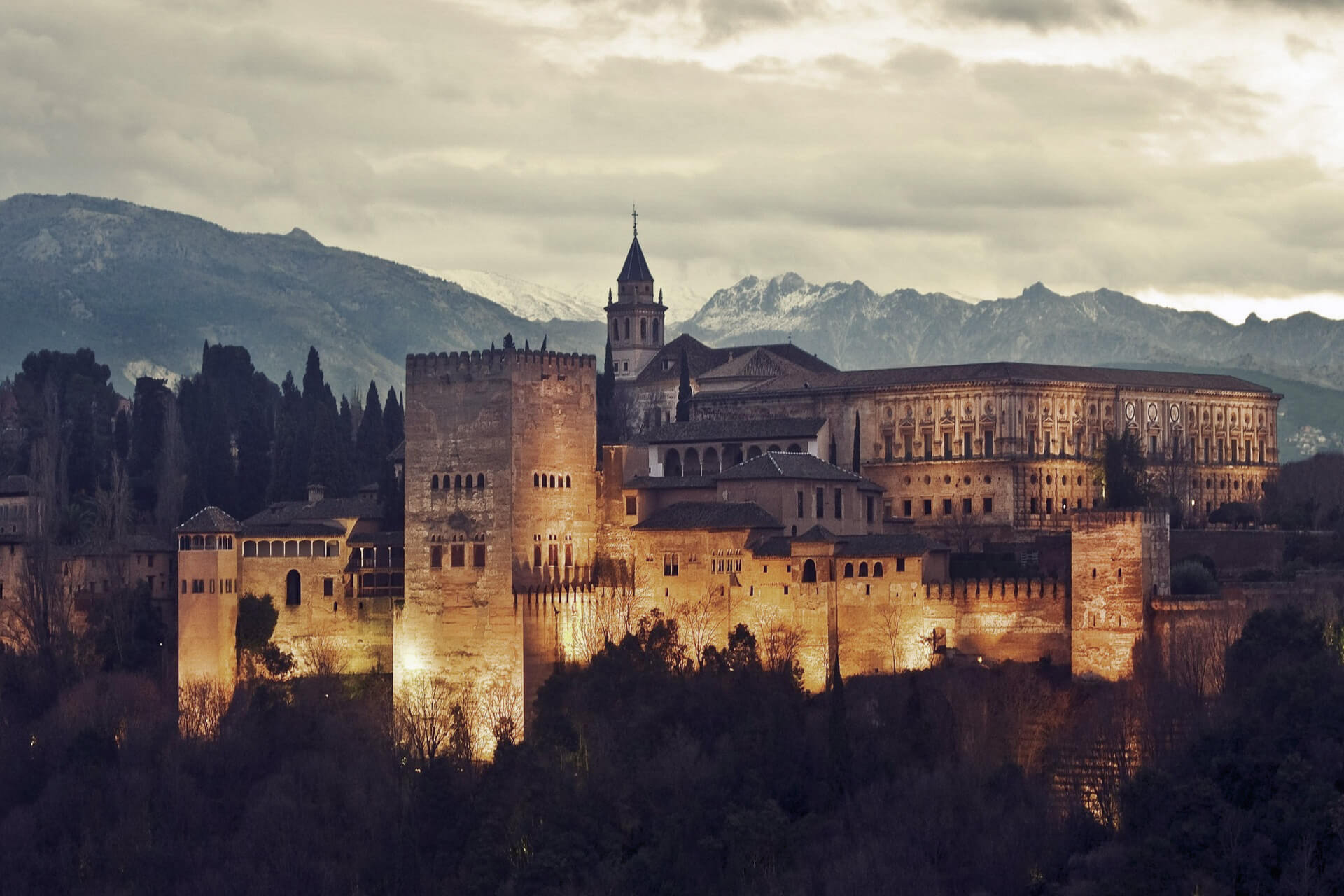 An impressive edifice, the Alhambra was originally built as a military fortification. Until 1492, it had the role of a Christian court, and later numerous other structures were added to the existing buildings. Military garrisons, a church and a Franciscan monastery were built.

During the period of the 18th century and the first half of the 19th century, the castle was neglected.

It was declared a national monument in 1870, and was soon reconstructed. It was included on the UNESCO World Heritage List in 1984. Today it is one of the most popular tourist attractions in the country but also in Europe. 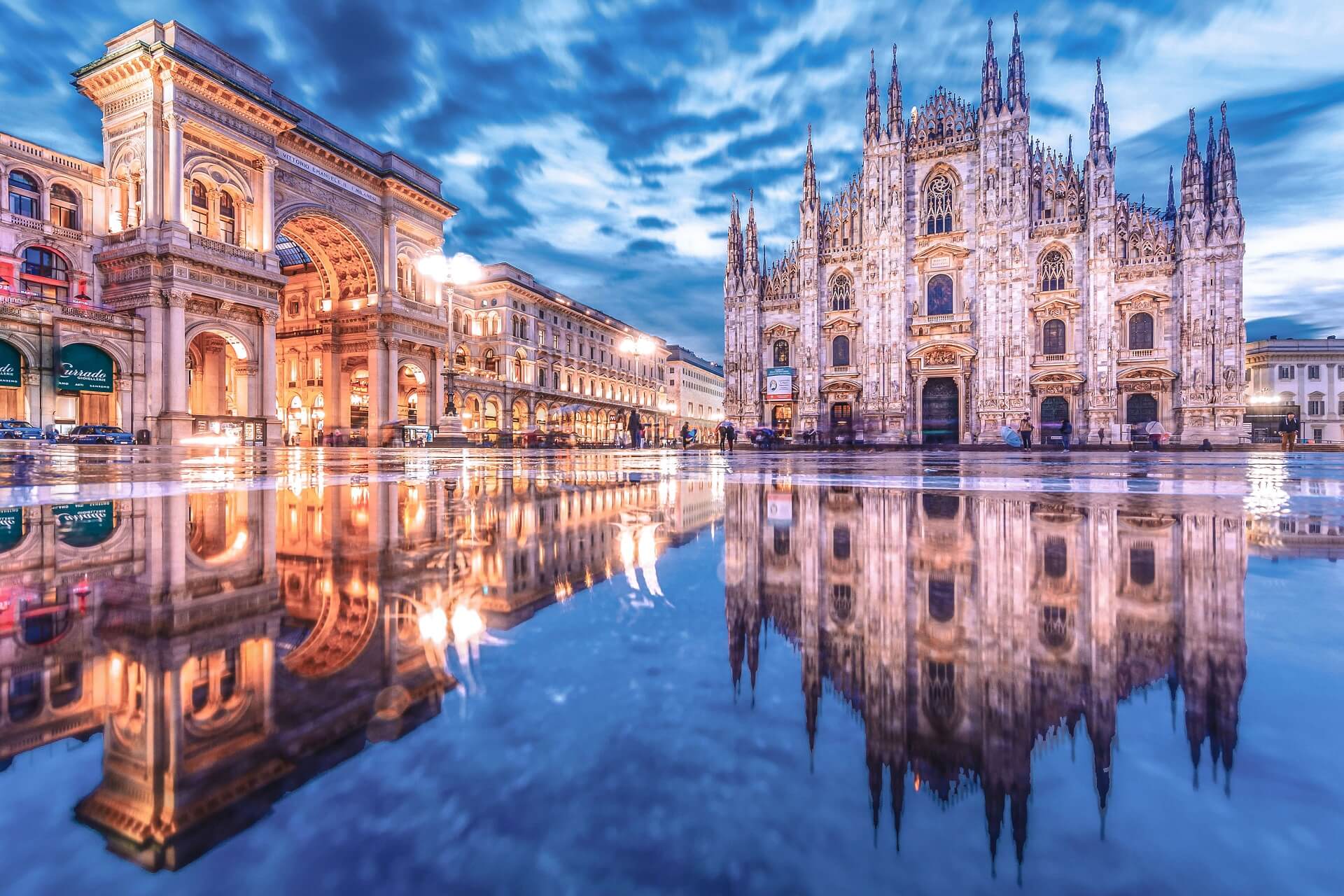 Many peoples described this cathedral as “one of the most beautiful churches in the world”.

This Gothic building was built for six centuries. Today is the seat of the Archbishop of Milan – Cardinal Angelo Scola.

Certainly, the best position from which you can enjoy the beauties of this beautiful building is its roof. That is why it is necessary to buy a special ticket for this enjoyment. Today, this cathedral is visited by a large number of tourists from all over the world. 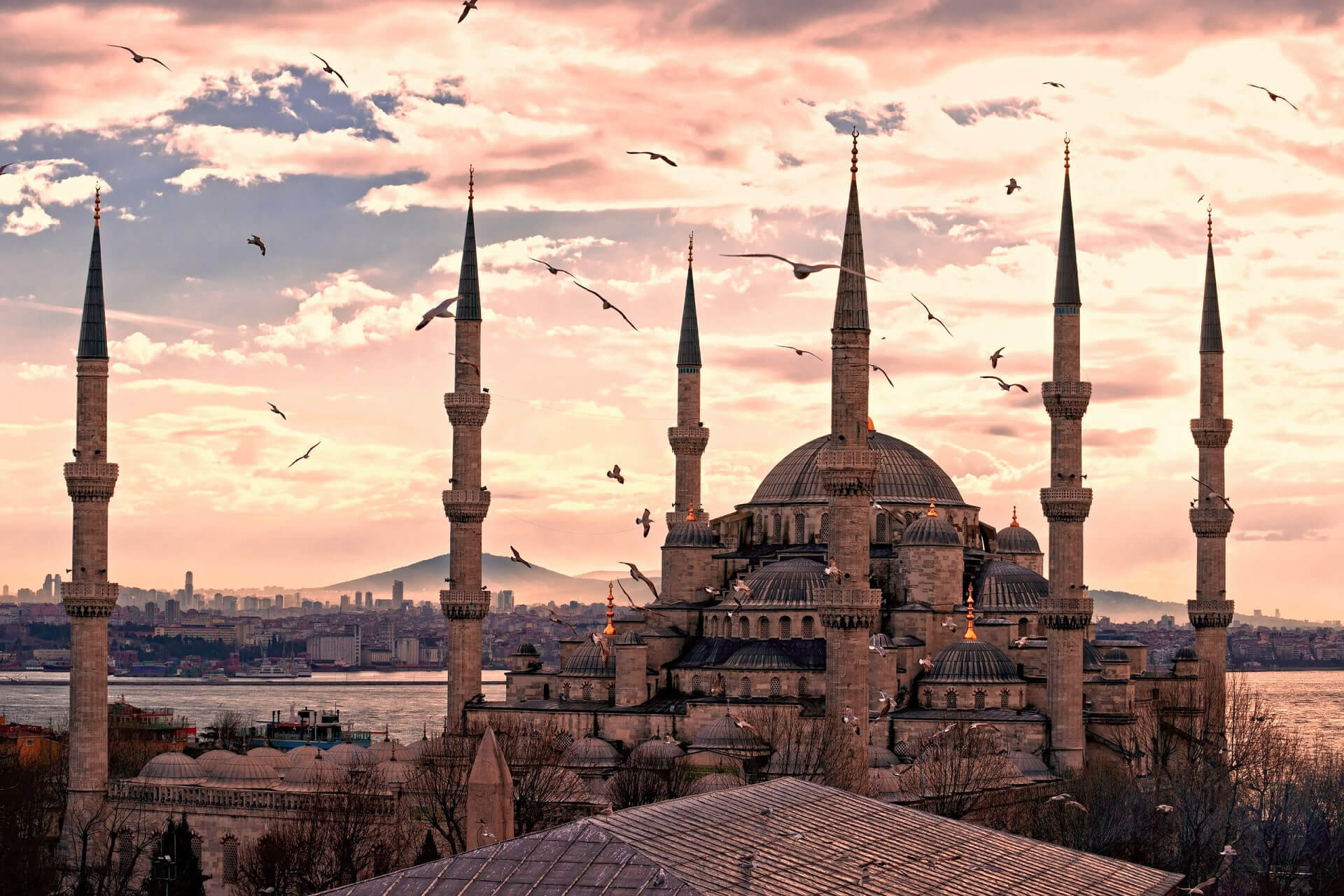 This magnificent building, a Christian temple, was built by the Byzantine Emperor Justinian. It was built between 532 and 537.

Hagia Sophia was once one of the most important Christian temples, but in the 15th century it was converted into a mosque, and then four minarets were added.

The architectural style of Hagia Sophia is inspired by the Georgian and Seljuk architecture. However, the paintings and mosaics inside Hagia Sophia resonate with the 13th century aesthetics of Constantinople.

Today, many tourists who travel to Istanbul visit this magnificent building. 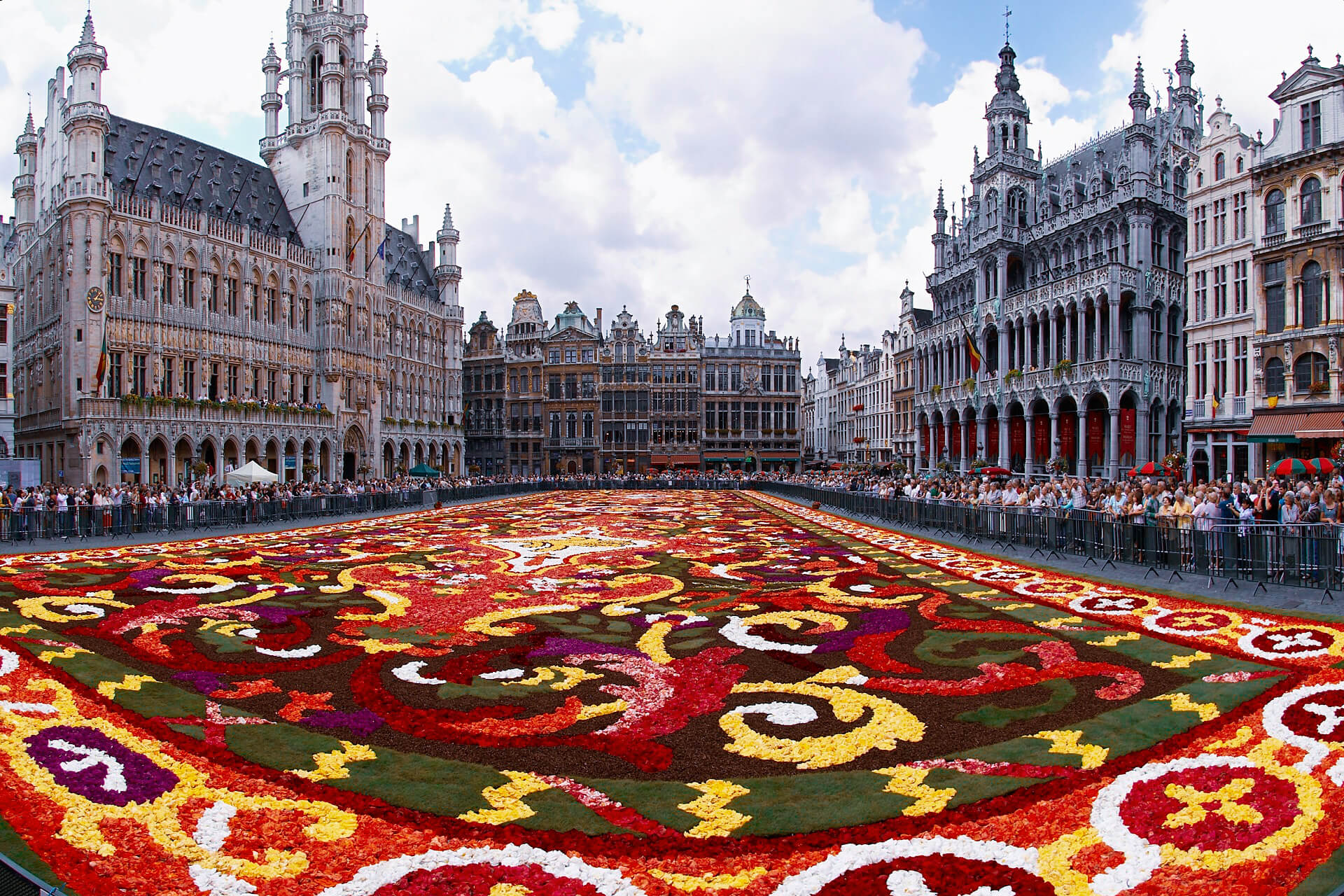 The central large square of Birsel is surrounded by walls, the City Hall and the building known as the Castle of Bread. It is inscribed on the UNESCO World Heritage List.

The Castle of Bread is known in the French-speaking area as the “King’s House”. Today, it houses the Museum of the City of Brussels. 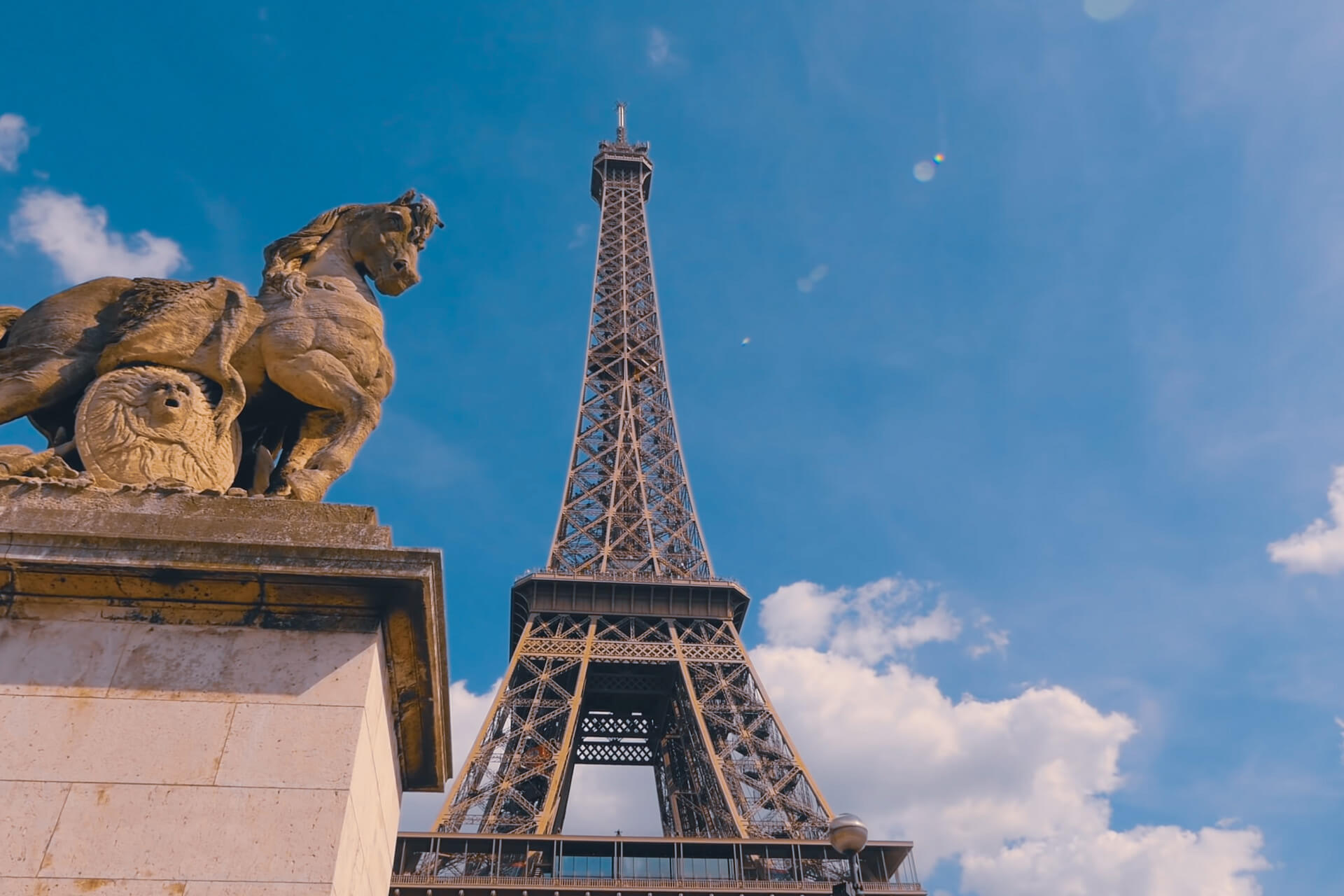 The Eiffel Tower is certainly one of the most popular tourist destinations in the world.

The construction of this famous tower was completed on March 31, 1889. The Eiffel Tower held the title of the tallest building in the world for many years, more precisely until the moment when the Chrysler Building was built in New York.

This Paris attraction is visited annually by over seven million tourists. That is why the Eiffel Tower is the most visited tourist building in the world, whose tour involves paying a ticket. 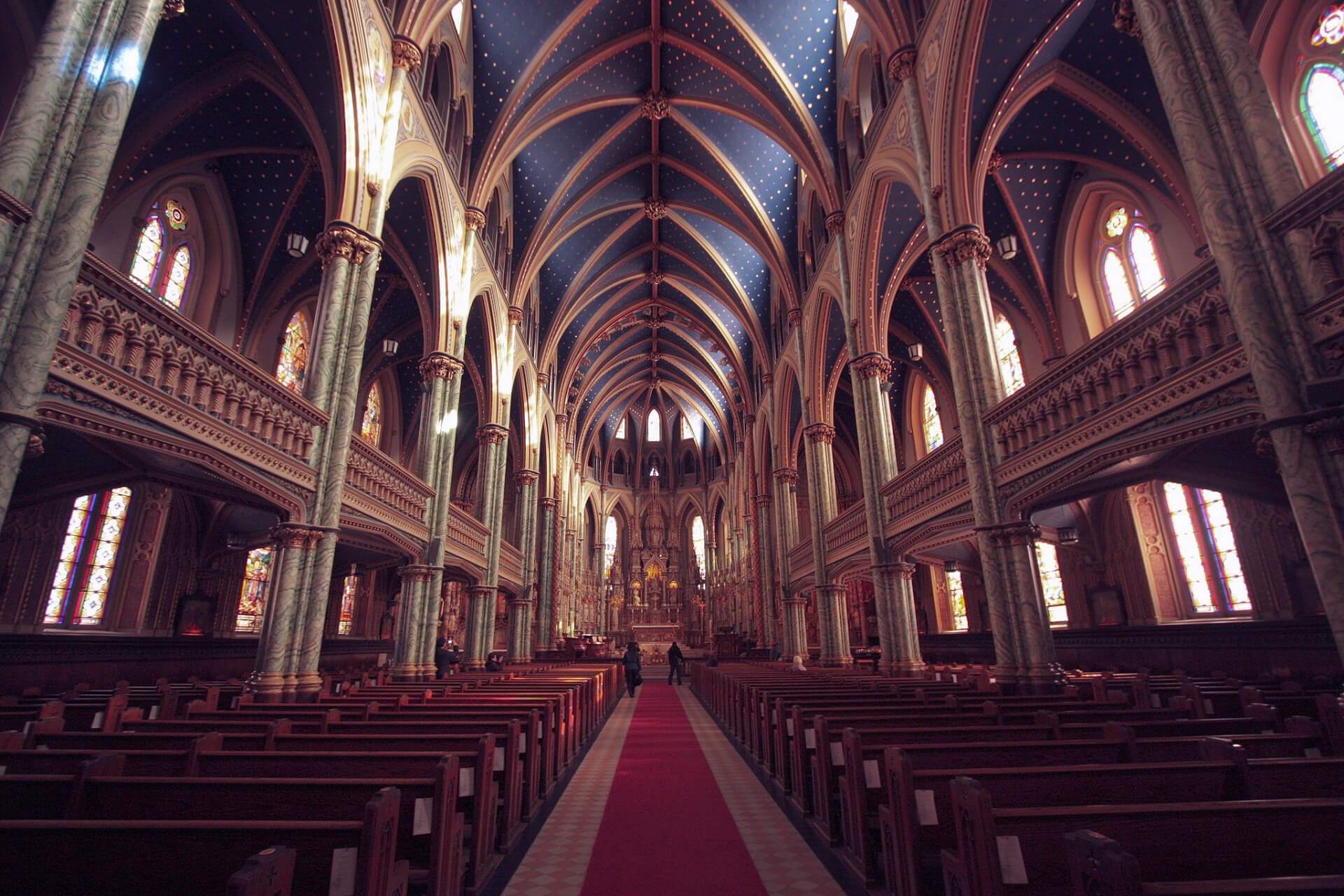 Notre-Dame de Paris is one of the most famous attractions in the world, which enchants with the beauty of its Gothic style and beautiful stained glass windows, as opposed to the previous Romanesque architecture.

This building was immortalized by the French writer Victor Hugo in his 1831 novel.

The construction of the Church began in 1163, and was completed in 1250. It has as many as 13 million visitors a year, and with this number it beats the victory over the Eiffel Tower. 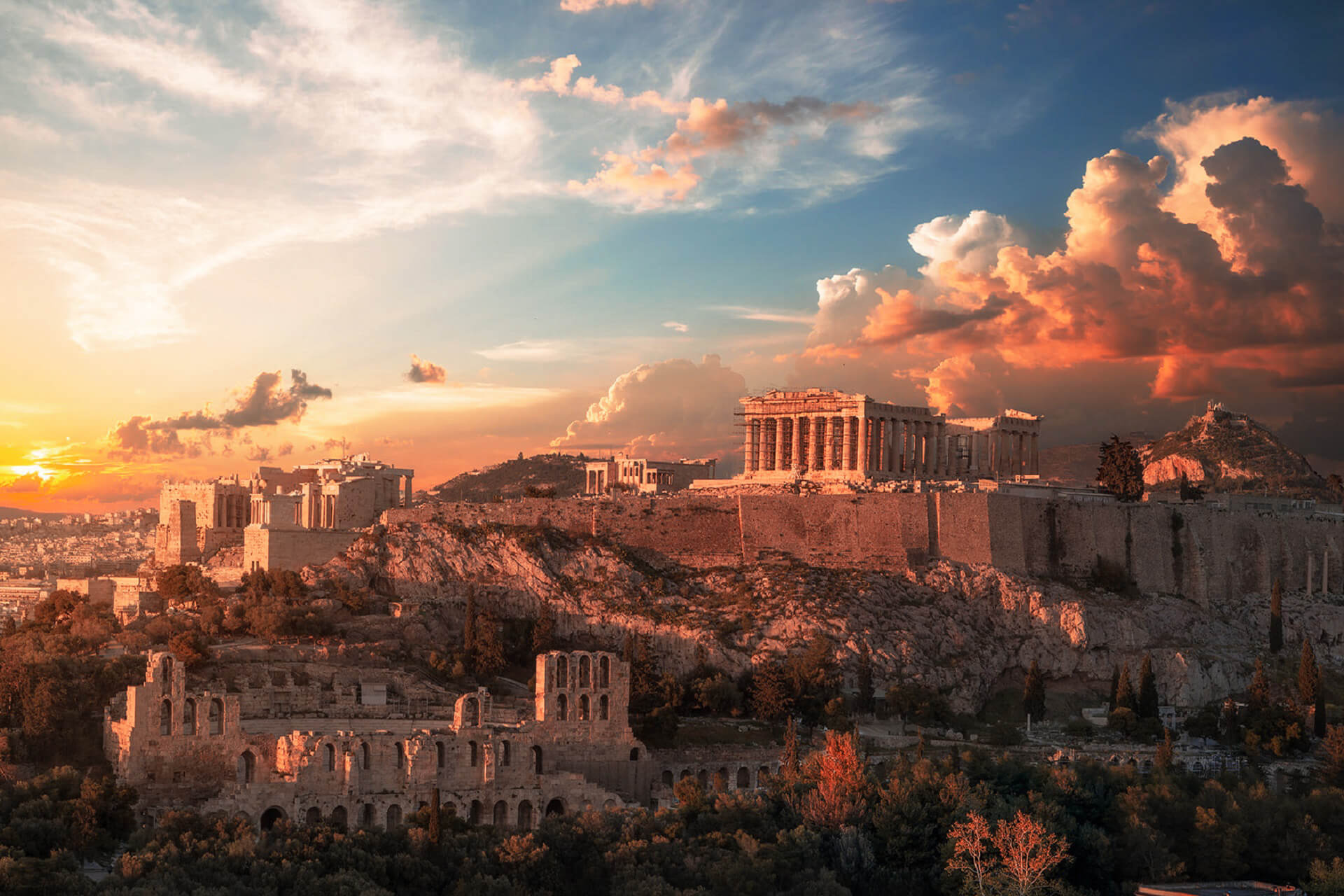 From almost all parts of the Greek capital, you can see the old magnificent and unsurpassed Acropolis that rises above Athens.

The complex of the Acropolis contains the remains of several ancient buildings, the most famous being the Parthenon.

Thousands of tourists have rated this place as excellent, and as a landmark to see.