Turkey has become a very popular vacation destination in the Mediterranean region. Numerous upscale hotels, a well-known and excellent gastronomy and the friendliness of Turkish caterers are highly appreciated.

Today’s tourists not only have to lie on the beach and eat well, but also actively participate in research and learn new things. It is precisely for such tourists that Turkey is slowly opening the doors of its attractions.

One of such active destinations that invites to an exploratory holiday is Cappadocia. Cappadocia means: ‘Land of beautiful horses’, and it is a region located in the heart of Turkey. This volcanic area, over four million years old, has been inhabited since ancient times. ‘Fairy’ chimneys rise into the air, and it is they who over the years have become the homes of the locals who have decided to build their homes in the rocks. 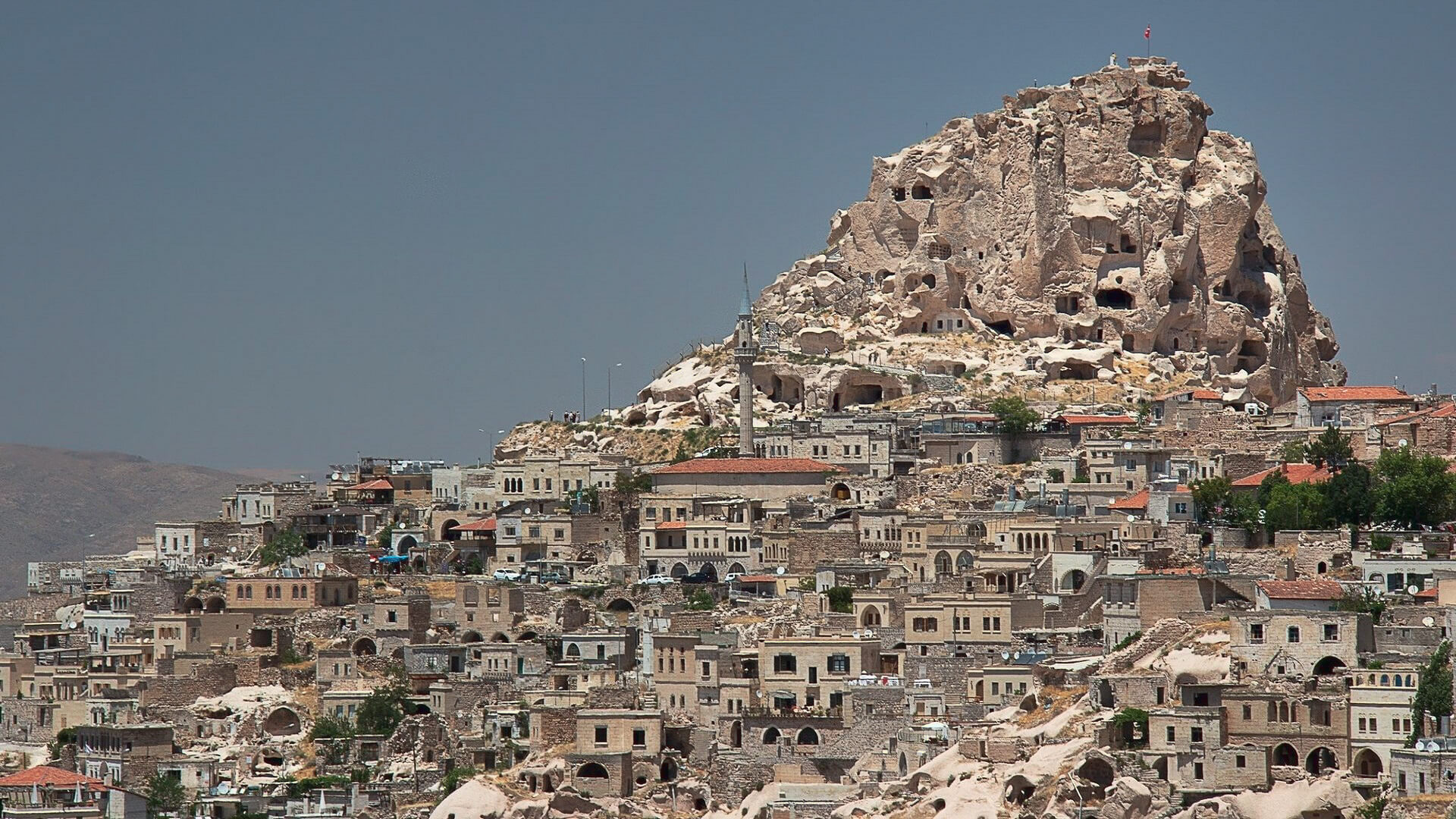 Apart from the fairy chimneys, it is believed that Cappadocia hides some other places. Thus, in the area of ​​Gerome, there are numerous underground cities built by Christians who spent years and years at the foot just to hide from external dangers.

The whole area of Cappadocia is large, covering about 5,000 square kilometers. The concentration of the historical heritage is most visible in several places. The most popular place is certainly the present day city of Nevsehir. 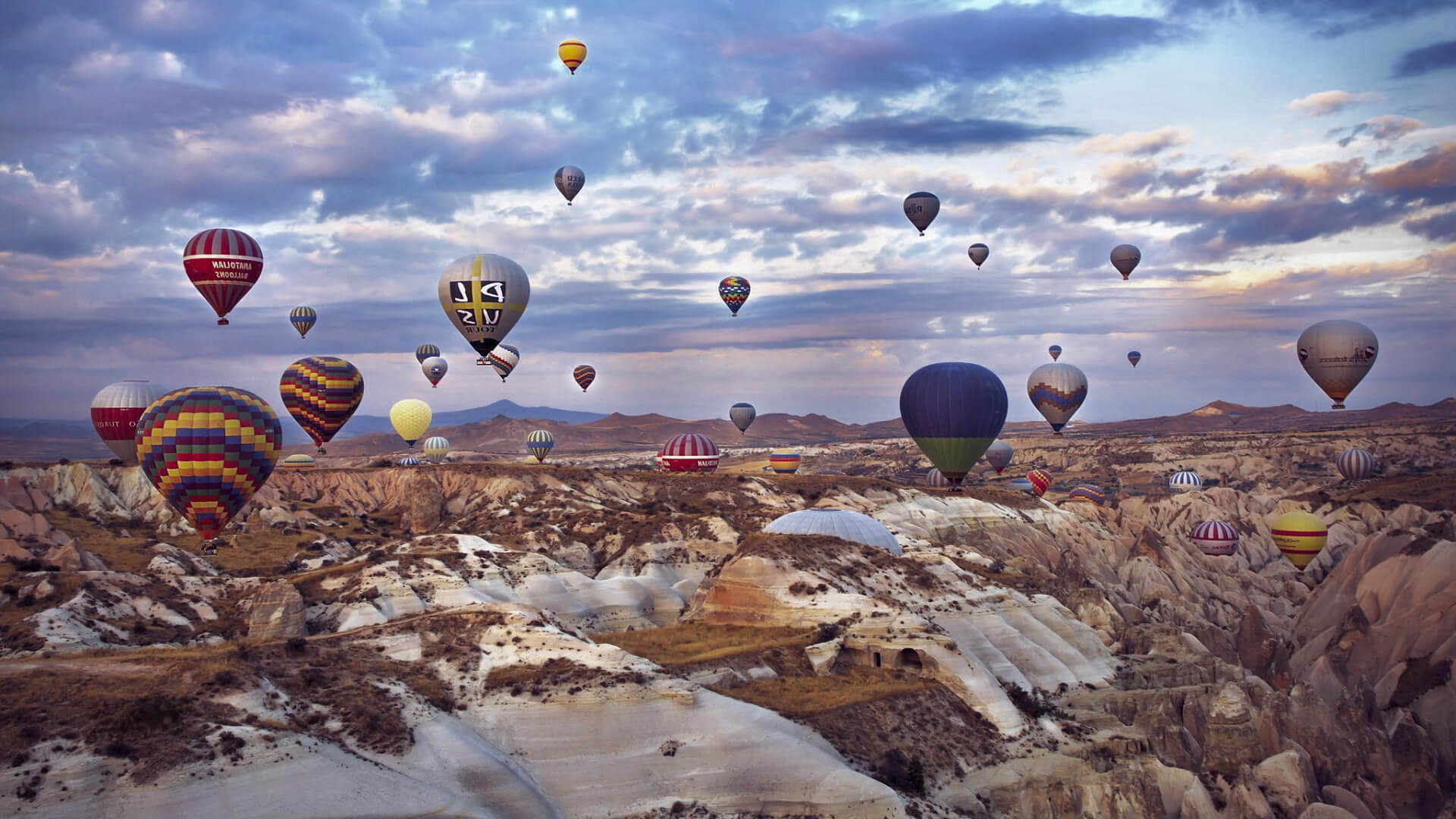 No visit to Cappadocia would be complete without a tour of the Goreme Museum. Near Nevsehir is Gerome, an open-air museum that has been on the UNESCO World Heritage List since 1985. The museum consists of several buildings carved into the rock, dating from the 10th century. There are beautiful frescoes here that testify to life in those times.

There are also several churches here, of which the most famous and most beautiful is the church of St. Barbara (known for its preserved frescoes), the Church of the Serpent, the Church of the Apple and the Tokali Church (also known for its well-preserved frescoes). There are also several rooms for everyday life, and the largest building is a rock-carved monastery.

Cappadocia makes you feel like you are on another planet. Several volcanic eruptions, accompanied by nature erosion, have built this extremely strange and wonderful landscape of craters, valleys, fairy chimneys, red canyons and flat mountains. 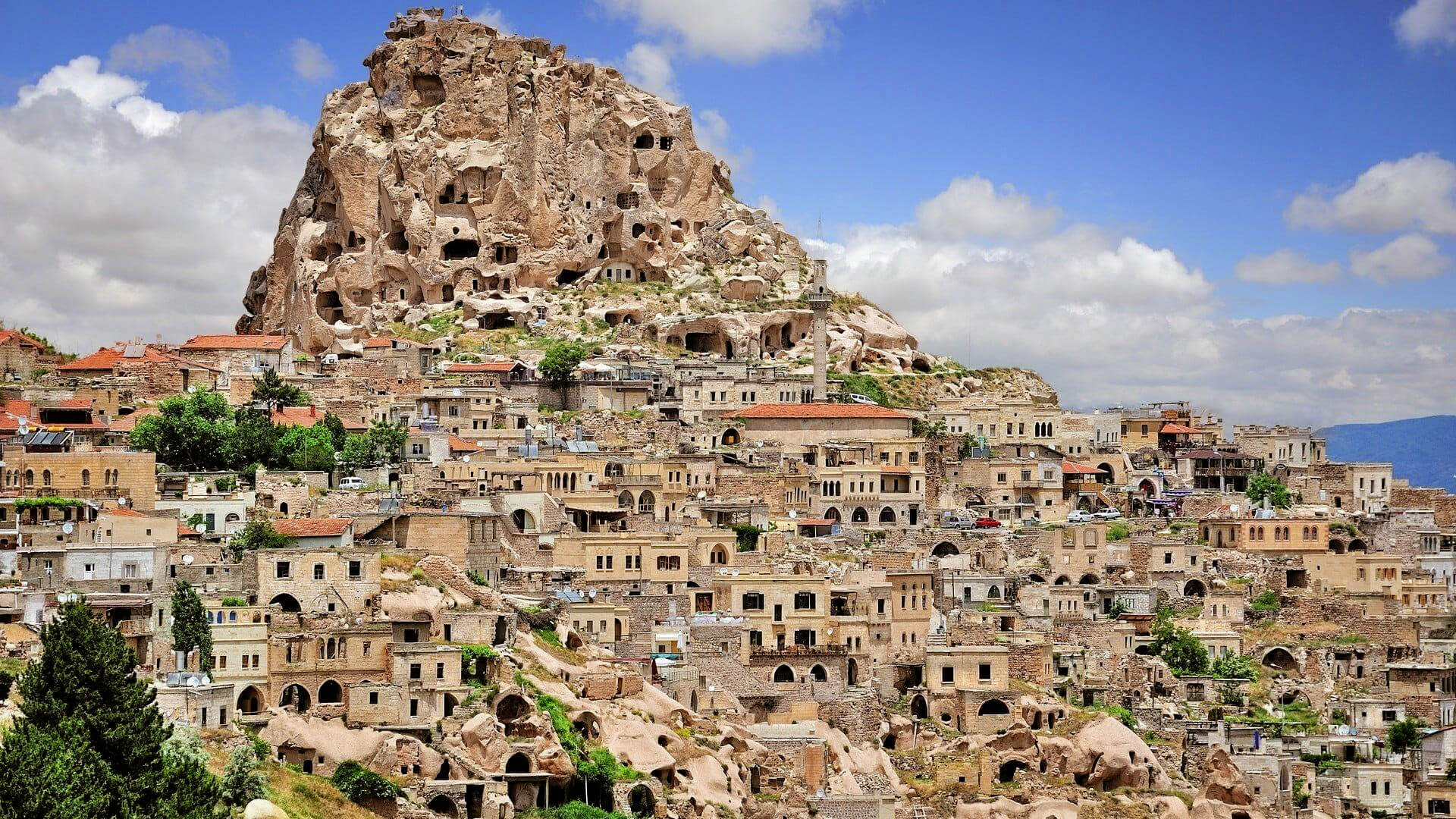 This whole region is criss-crossed by an incredible system of underground cities and caves, some of which date back to 1800 BC. There are up to 36 underground cities that were once used by Christians to hide from persecution by the Roman army. Visit Kajmakli or Derinkuyu and explore the hundreds of passageways built into the rock, which house churches, warehouses, kitchens, wineries… Archaeologists have recently discovered an underground city that has 7 kilometers of underground tunnels and is about 5,000 years old.

In addition to the underground cities, it is also worth visiting the cities that were built in the rocks above the ground.

Another attraction in Cappadocia is flying in a balloon. Almost half a million people fly in a hot air balloon over Cappadocia every year. They made this place the most popular place for ballooning in the world. Not only is the sight phenomenal, but Cappadocia is one of the few places in the world where several hundred balloons take off at the same time, drawing such an unreal magical picture in the blue sky. 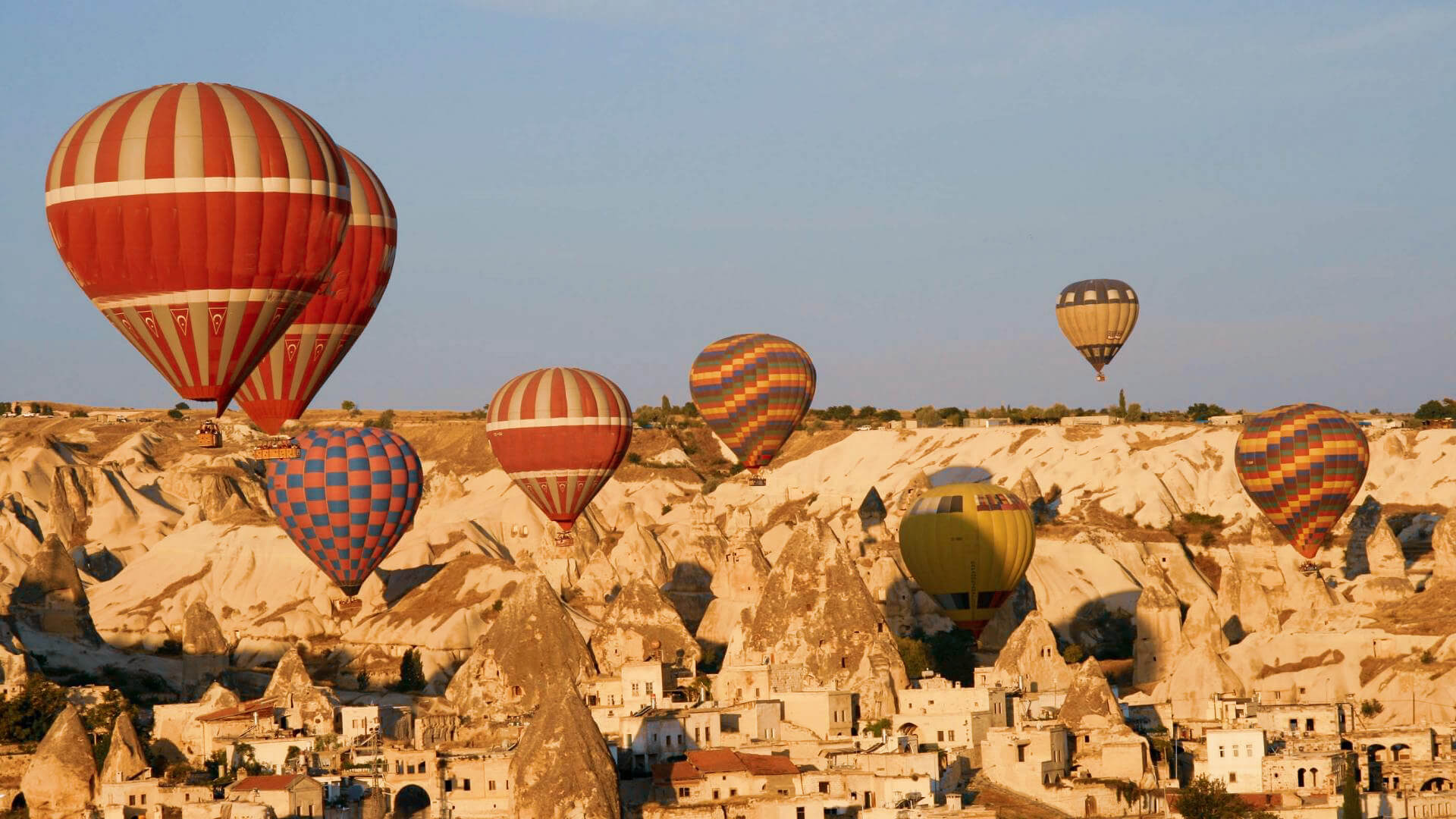 Cappadocia is the home of unique hotels. Most hotels in the cities of Goreme, Urgup and Uchisar are small cave hotels and hostels. Beautifully designed ancient caves now provide accommodation for thousands of tourists. Here you can stay in a cave with whirlpool, satellite TV and a swimming pool!

Turkish cuisine is influenced by culinary trends from Asia and Europe. Lahmajun or the Turkish version of pizza is the perfect option for lunch. Dinner should start with a variety of spreads, and kebab is recommended as the main course. You should season it with a good Turkish beer, apple tea or, if you like brandy, a good local brandy called raki!

Cappadocia is definitely a place to visit, as it is the one that best evokes Turkey’s rich history, quite unlike what you can see in Istanbul and the country’s coastal region.

Accommodation & Hotels in Antigua and Barbuda