A terrible eruption, similar to the one that buried the ancient city of Pompeii in 79 B.C., could happen again, according to experts.

Pompeii, a rich city below Vesuvius, disappeared from the earth’s surface in 79 BC. The volcano’s eruption lasted 24 hours and killed 2,000 people. 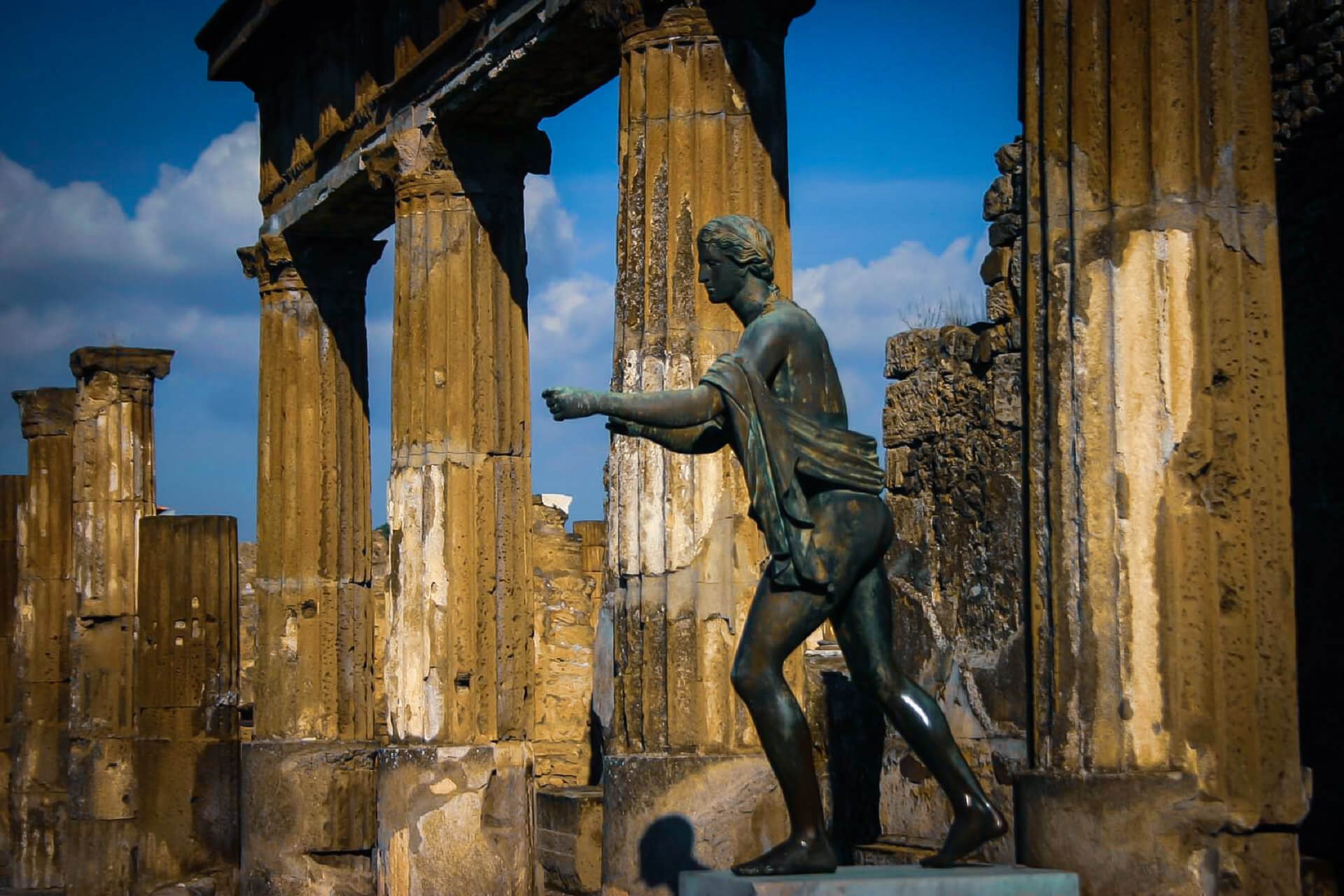 The author of the only surviving records of the catastrophe was Pliny the Younger, the nephew of the admiral of the Roman fleet and naturalist Pliny the Elder, who sailed to the site of the catastrophe in the hope of saving the inhabitants. . However, himself remained lying on the shore in an eternal dream.

Pliny the Younger wrote that he was in Misano that day when he saw a thick cloud of smoke over Vesuvius, which spread over Pompeii in the form of an open umbrella. 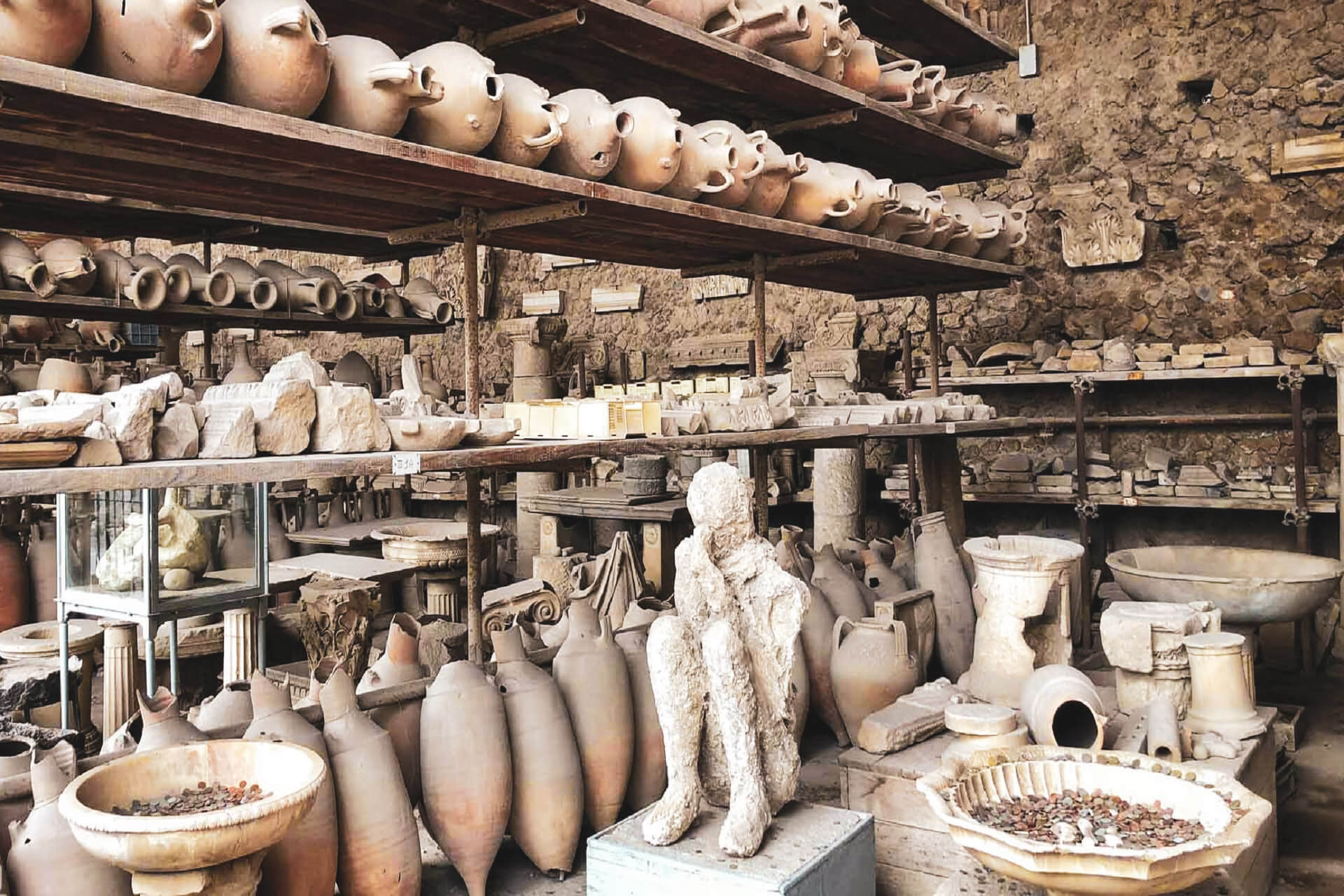 An ash cloud exploded 20 kilometers into the air, then began to fall, rolling down the mountain at up to 110 kilometers per hour, destroying everything within a radius of 500 square kilometers. A large number of people tried to flee.

The ash and the poisonous gases of the pyroclastic impact reached temperatures of 700 degrees Celsius and killed thousands of people who lived in Pompeii, but also near Herculaneum and smaller places between them. 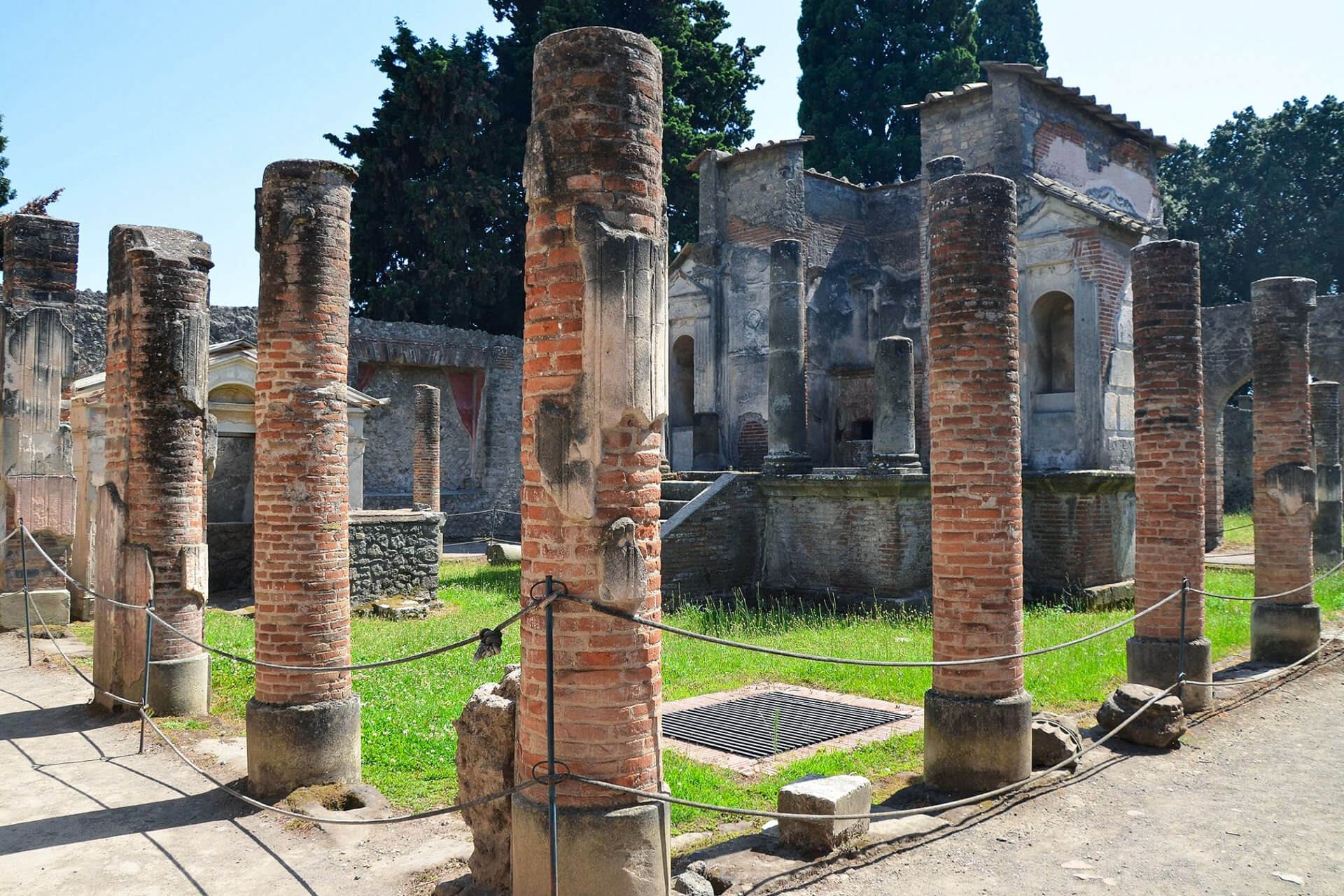 In this incredible process of destruction, Pompeii remained perfectly preserved, as if in a time capsule, and was closed until the middle of the 18th century, when it was discovered quite by accident.

Archaeologists were surprised when they discovered that under a thick layer of ashes and rubble there was an almost intact settlement. 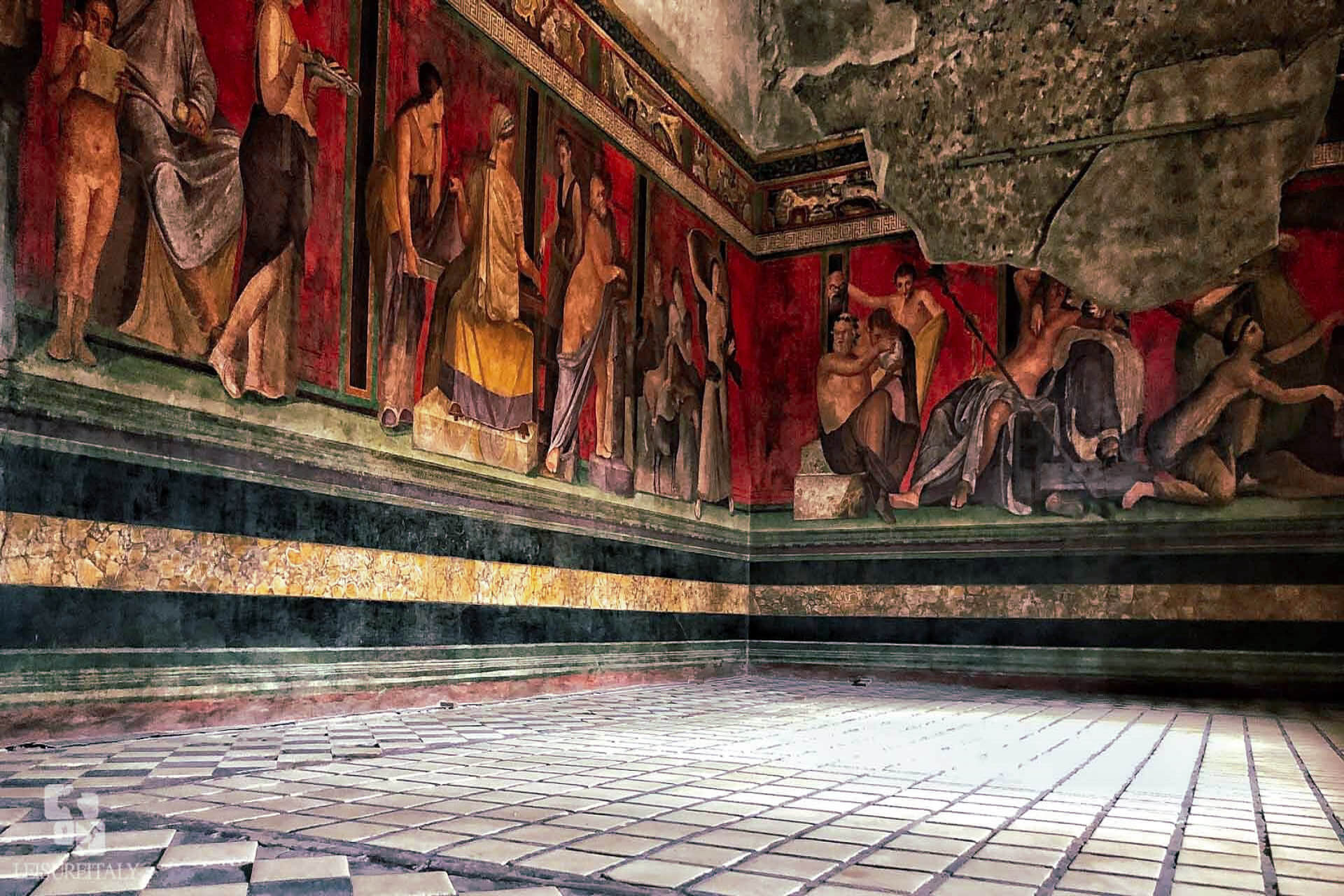 Experts believe that the eruption of Vesuvius could repeat itself with the same intensity. So far, this volcano has erupted about 50 times. The last major eruption occurred in 1944.

A more serious threat to Pompeii than a volcano, nowadays is a millions of tourists, but also weather-related damage, because the rainfall destroys the remains of the city. 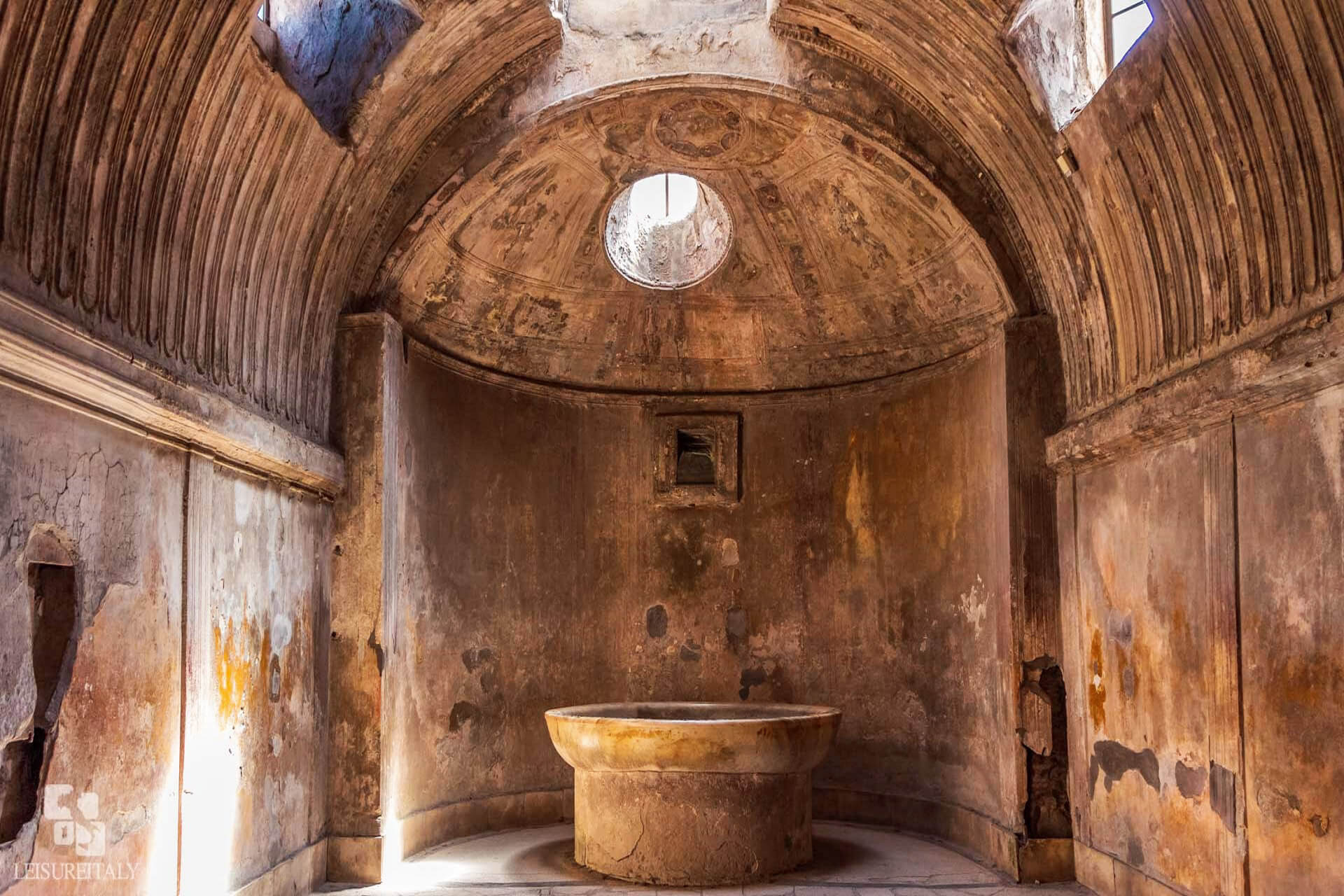 Archaeologists therefore search in the area of two thirds of the excavated city for further answers about this place. The excavation of one third of the city, which is still underground, is being stopped, so that the complete destruction of Pompeii is postponed until further notice and this Italian city, which is on the UNESCO World Heritage List, is preserved. 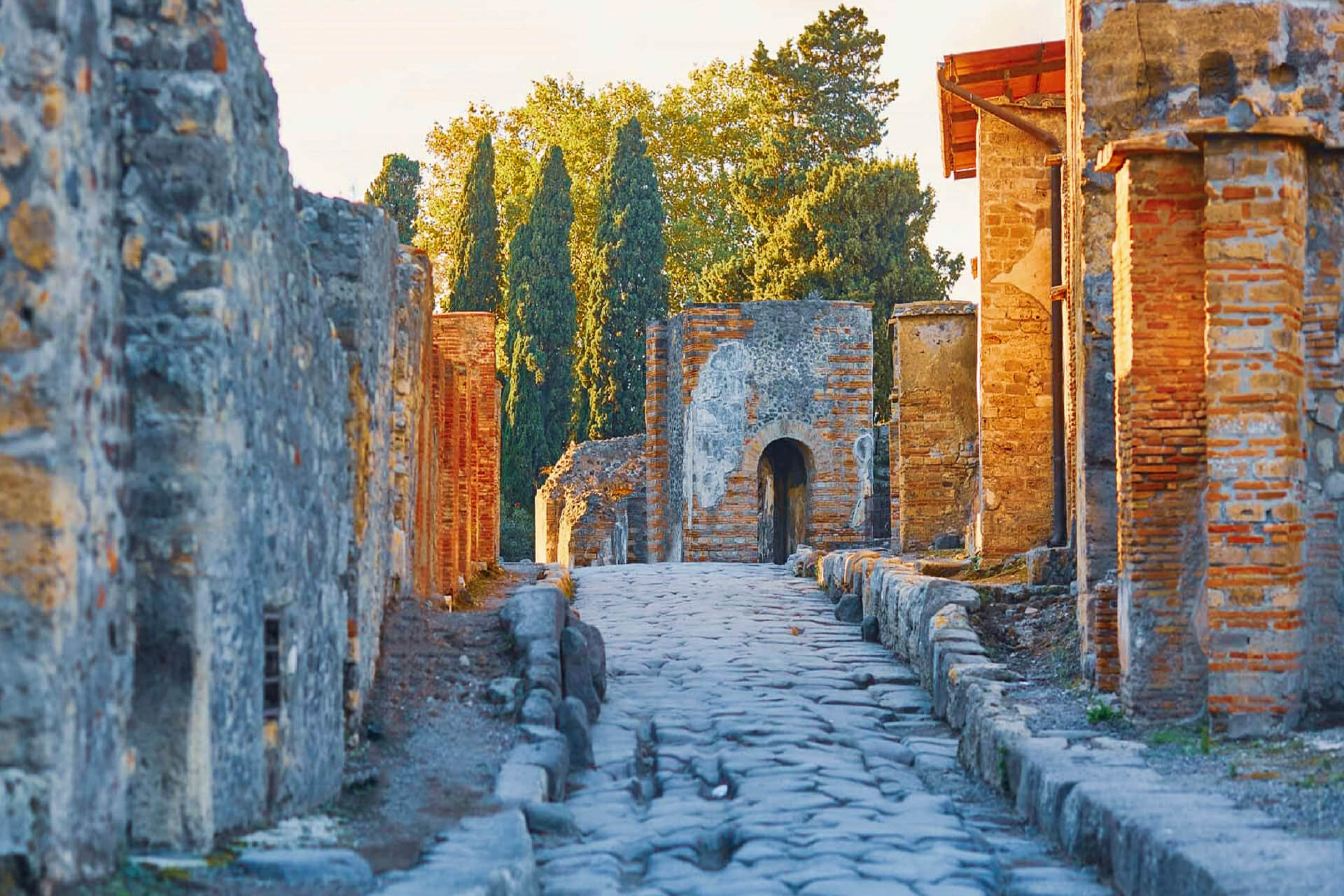