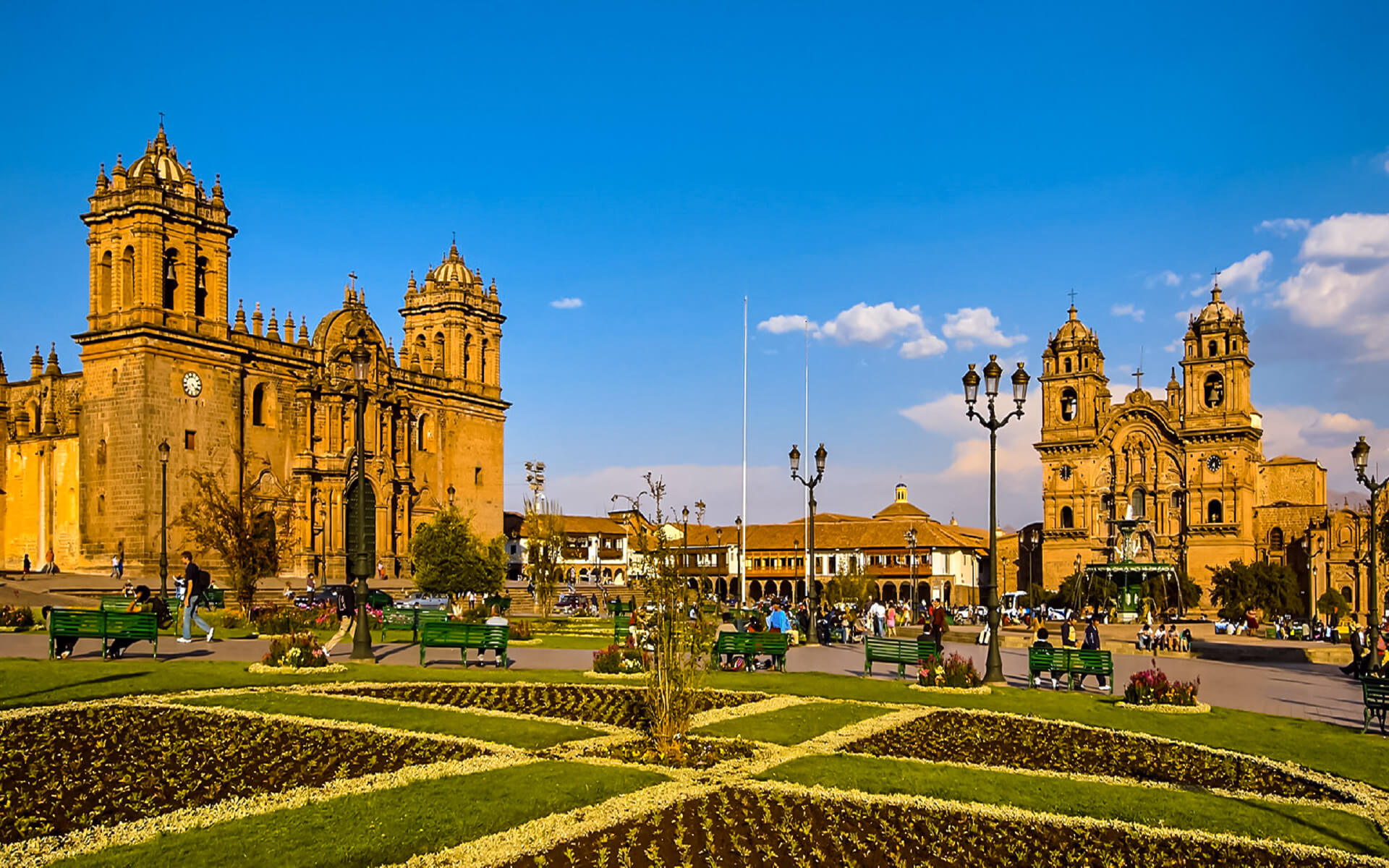 Cusco, sometimes written Cuzco, is a city in southeastern Peru, in the Andes mountain range’s Urubamba Valley. It serves as the capital of both the Cusco Region and the Cusco Province. The city has a population of 435,114 people in 2013. It is located on the eastern extremity of the Cuzco Knot at a height of around 3,400 meters (11,200 ft).

From the 13th until the 16th centuries, the site served as the Inca Empire’s ancient capital. Cusco was designated a UNESCO World Heritage Site in 1983. It has developed into a significant tourist attraction, with approximately 2 million tourists every year. The Peruvian Constitution identifies it as the country’s Historical Capital.

Cuzco or Cusco (Qosqo in Quechua, Cuzco in Spanish) is a remarkable city situated in the Southern Sierras. It was the capital of the Inca Empire. Cuzco is a Unesco World Heritage Site and one of the most visited towns in Peru, since it is the biggest and most pleasant city from where travelers may begin their journeys to Machu Picchu, the Sacred Valley of the Incas, and other Inca monuments in the vicinity.

Cuzco is a lovely city with well-preserved colonial architecture that bears witness to a long and complicated past. The city itself is the heart of indigenous Quechua culture in the Andes, and just strolling through its streets reveals layers of history. The area is lined with Spanish colonial structures built immediately on top of Inca walls, while a contemporary tourist nightlife thrives in their midst.

The city is surrounded by ruins, the most remarkable of which is Sacsayhuaman, the site of a 1536 fight in which scores of Pizarro’s soldiers stormed uphill against the Inca army.

Nowadays, Cuzco is noted for its indigenous population—often visible in traditional attire on the streets—and for its thriving tourist-driven nightlife.

Altitude sickness (soroche) may be an issue above 3,400 meters above sea level.

Altitude sickness is a sneaky disease that, although its symptoms may not be immediately noticeable, has the potential to evolve into something exceedingly serious.

Machu Picchu is one of the most popular tourist destinations in Latin America, and as a result, prices continue to rise year after year.

More information on Cuzco is available from the official Tourist Office:

Cusco encompasses the whole Watanay river valley. It is located on the eastern extremity of the Cuzco Knot at a height of around 3,400 meters (11,200 ft). To the north lies the Willkapampa mountain range, which has 4,000–6,000 m-tall peaks. Sallqantay (6,271 m) is the tallest mountain, located around 60 kilometers (37.28 miles) northwest of Cusco.