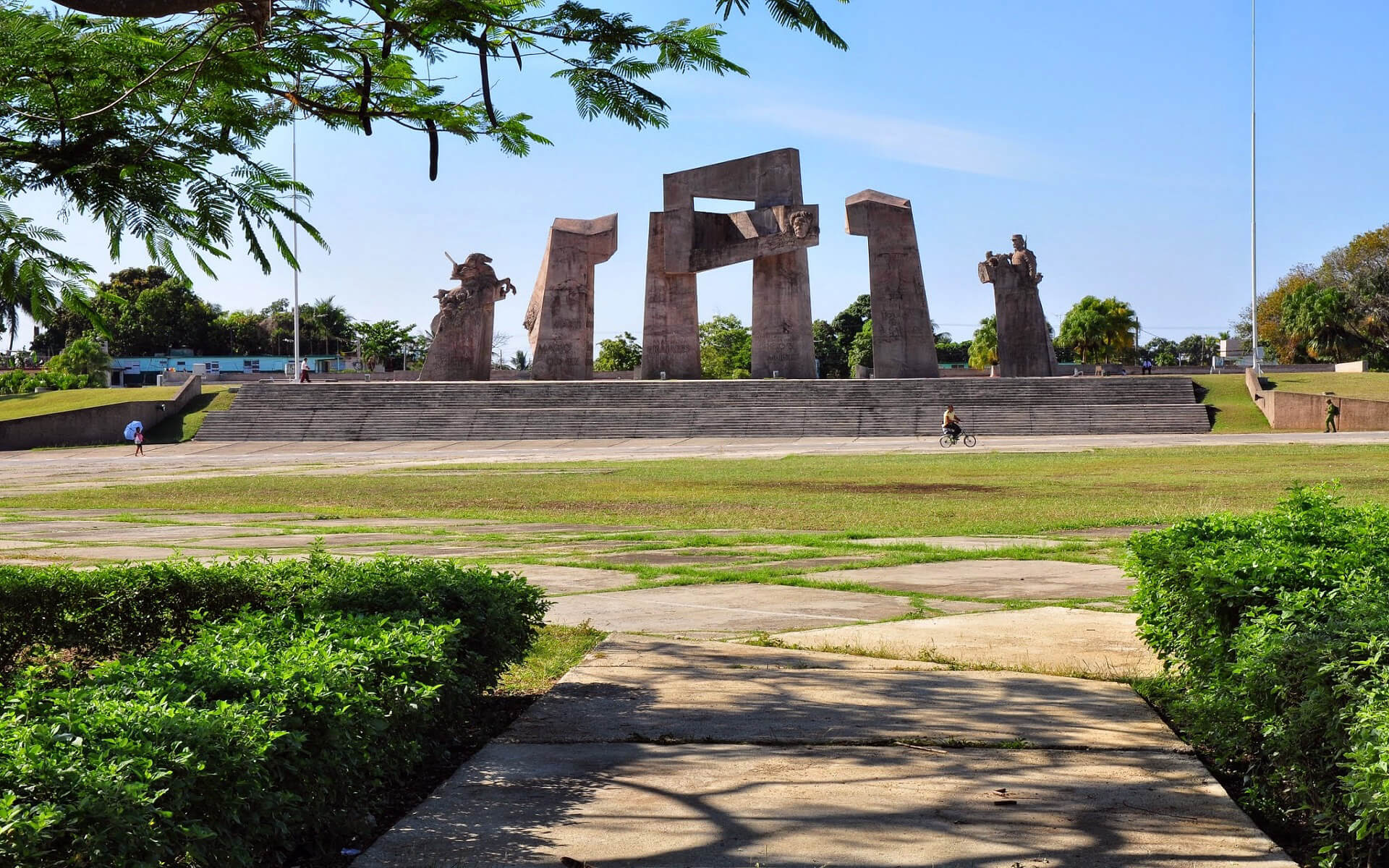 Guantánamo Bay (Spanish: Baha de Guantánamo) is a bay in Guantánamo Province, on the southern coast of Cuba. It is the biggest port on the island’s south side, and it is surrounded by rugged hills, creating an enclave sealed off from its immediate surroundings.

Under the 1903 Cuban–American Treaty of Relations, the United States obtained territorial sovereignty over the southern section of Guantánamo Bay. The United States has entire authority and control over this land while acknowledging Cuba’s ultimate sovereignty. The present Cuban government considers the US presence at Guantánamo Bay to be unconstitutional, and maintains that the Cuban–American Treaty was gained under the threat of force, which is a breach of international law. According to certain legal authorities, the lease may be voidable. It is home to the Guantanamo Bay Naval Base and the Guantanamo Bay prison camp, both of which are overseen by the United States.