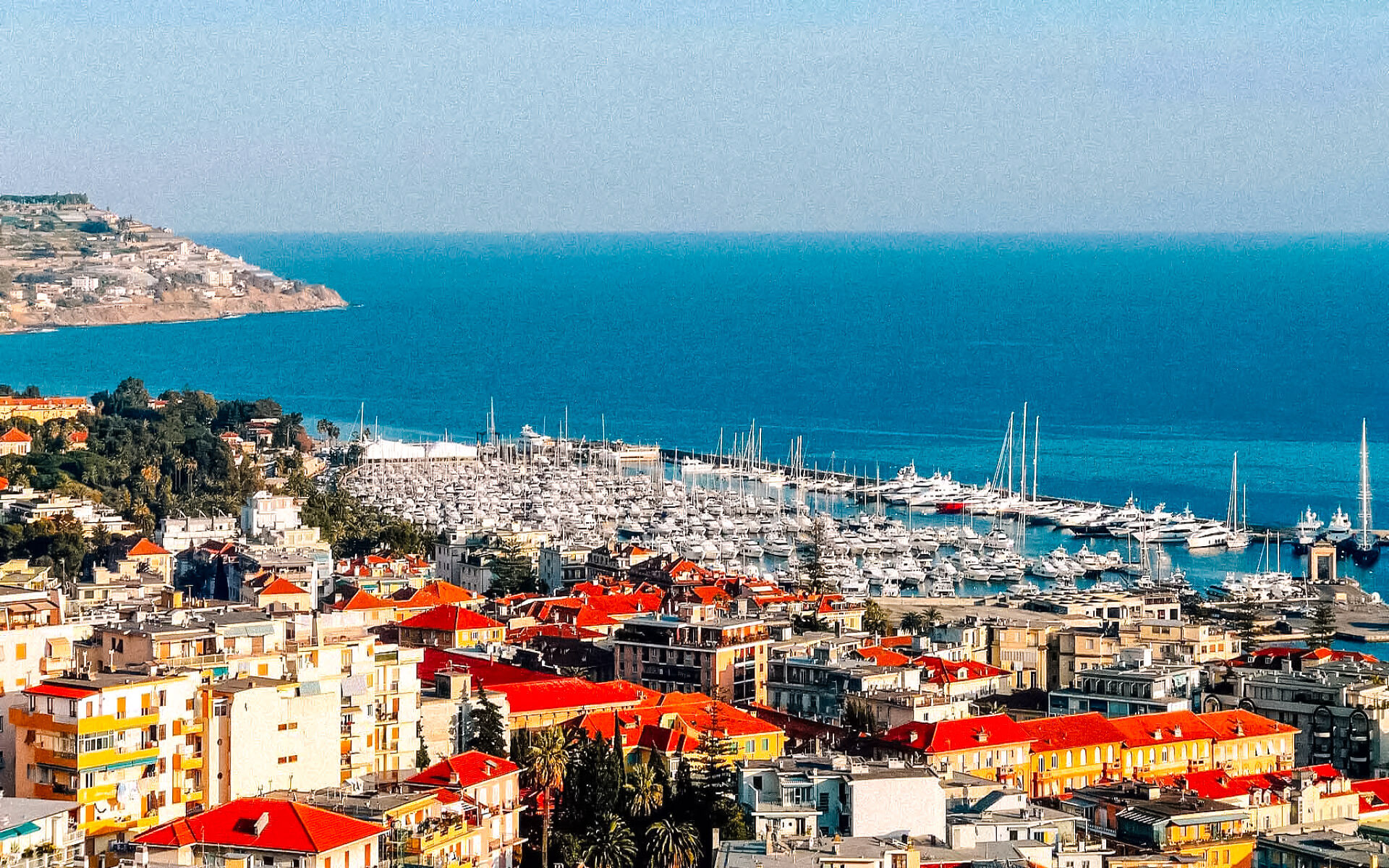 Sanremo, often known as San Remo, is a city in northernwestern Italy on the Mediterranean coast of western Liguria. It was founded in Roman times, has a population of 57,000 people, and is a popular tourist destination on the Italian Riviera. It is home to a number of cultural events, including the Sanremo Music Festival and the Milan–San Remo cycling classic.

Sanremo is a renowned tourist destination due to its Mediterranean temperature and lovely seacoast location on the Italian Riviera. Aside from tourism, the city is involved in the manufacture of extra virgin olive oil, which has a protected regional “designation of origin” (D.O.P., Denominazione di Origine Protetta). It is an agricultural commodity in western Liguria, particularly in the province of Imperia. Sanremo is also known as the City of Flowers (la Città dei Fiori), which is an important element of the city’s economy. The surrounding villages of Arma di Taggia, Bordighera, and Ospedaletti are also active in flower farming for Sanremo’s international flower market.

The Municipal Casino, constructed in 1905, is an example of an Art Nouveau structure. The Ariston Theatre hosts an annual series of concerts, operas, and plays. The Symphony Orchestra is one of twelve symphony orchestras recognized by the Italian state; it plays around 120 performances each year, the majority of which are held at the Municipal Casino’s Opera Theatre.

Santos is a municipality in Brazil’s state of São Paulo that was created in 1546 by Portuguese lord Brás Cubas. It is situated partly...
Read more

Kos, also known as Cos, is a Greek island in the southeastern Aegean Sea, off the Anatolian coast of Turkey. It is part of...
Read more
Uncategorized

The Maldives, formally the Republic of Maldives, is an Indian Ocean island nation in South Asia. It is a country located southwest of India...
Read more

Sochi is a city in Krasnodar Krai, Russia, on the Black Sea coast, close the border with Georgia/Abkhazia. The Greater Sochi region, which comprises...
Read more
Tourist destinations