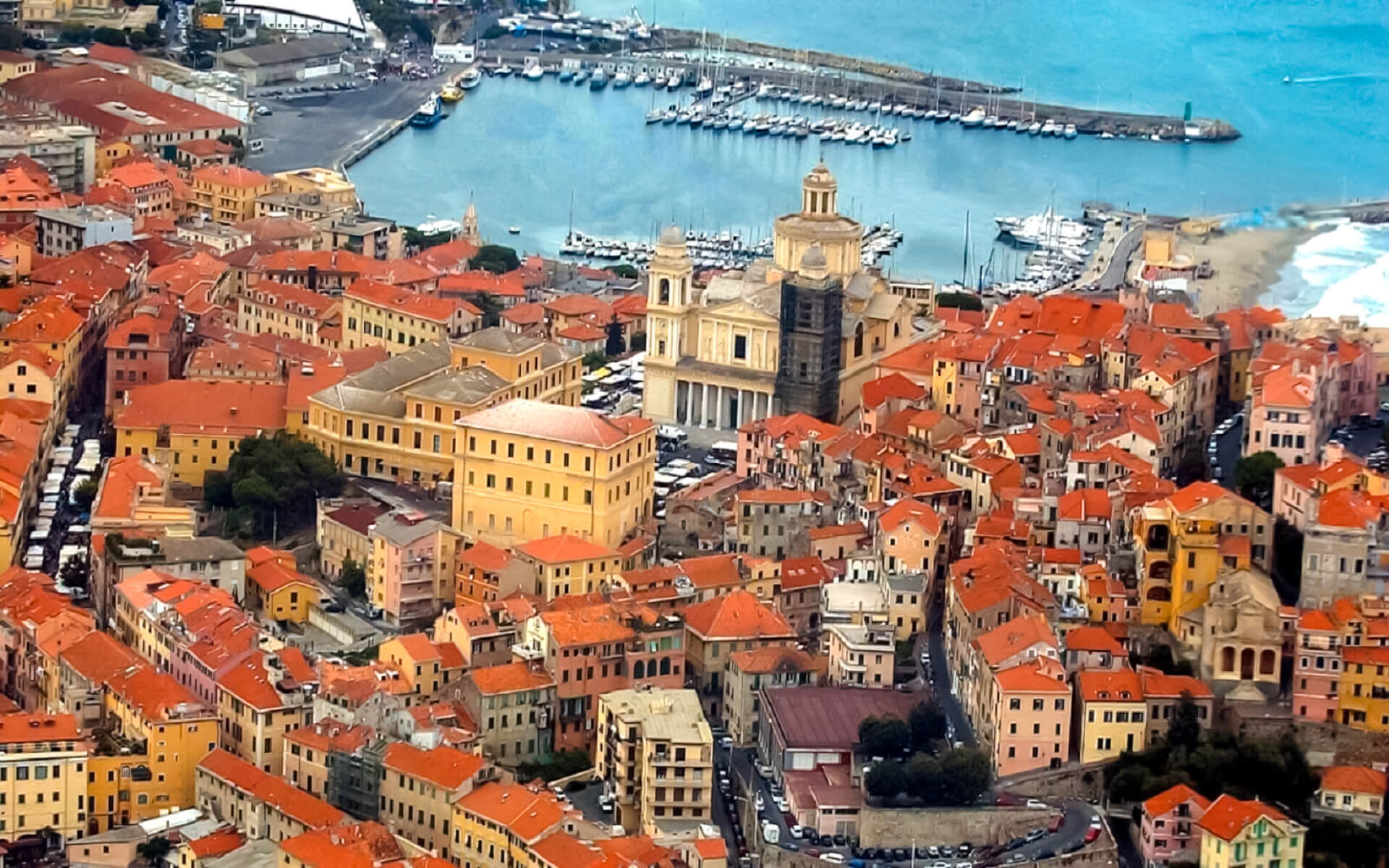 Monza is a city and comune in the Lombardy region of Italy, some 15 kilometers (9 miles) north-northeast of Milan, on the River Lambro, a tributary of the Po. It is the administrative center of the provinces of Monza and Brianza. The Autodromo Nazionale Monza, which hosts the Formula One Italian Grand Prix, is the most well-known feature in Monza.

Monza was named the capital of the new province of Monza and Brianza on June 11, 2004. Monza was originally a comune within the province of Milan, and the new administrative organization went into full force in the summer of 2009. Monza is the third-largest city in Lombardy and the most significant commercial, industrial, and administrative center in the Brianza region, with a textile industry and a publishing trade. Monza is also home to a Department of the University of Milan Bicocca, a Court of Justice, and a number of regional administrative buildings. Monza Park is one of Europe’s biggest urban parks.

Monza has survived thirty-two sieges throughout the course of its history, but the Porta d’Agrate is the only remnant of its ancient walls and defences. The nunnery where the Nun of Monza was confined in Manzoni’s I Promessi Sposi lies nearby.

Monza’s Cathedral of Saint John is notable for its Romanesque-Gothic architecture (Duomo). Matteo da Campione built the black and white marble arcaded façade in the mid-14th century. Pellegrino Tibaldi designed the campanile, which was built in 1606.

The chapel of Theodelinda, a centrally arranged Greek-cross oraculum (“chapel of prayer”) built about 595, is enclosed by the cathedral. The foundations are still visible under the crossing of nave and transept, but the chapel was extended towards the end of the 13th century by enclosing the previous atrium inside the structure. The frescoed church holds the Iron Crown of Lombardy, which is supposed to contain one of the nails used at Jesus’ crucifixion. The treasury also houses Theodelinda’s crown, fan, and gold comb, as well as Gothic crosses and reliquaries and a golden hen and seven chicks symbolizing Lombardy and her seven districts. Though the inside has been altered, there remains a beautiful sculpture by Matteo da Campione depicting a royal Lombard crowning and some 15th century paintings depicting incidents from Theodelinda’s life.

Monza has a typical sub-mediterranean climate of the Po valley, with chilly, short winters and warm summers; temperatures are quite comparable to adjacent Milan, averaging 2 °C (36 °F) in January, the coldest month, to about 23 °C (73 °F) in July, the hottest month. Precipitation is plentiful, with the greatest falling in the autumn and the least in the winter and summer; despite this, the city and surrounding region seldom experience drought in any season.

Monza is situated in the Lombard high plains, between Brianza and Milan, at an elevation of 162 metres (531 feet) above sea level. It is 15 kilometers (9 miles) from the region’s capital, however when the cities’ boundaries are considered, they are separated by less than 5 kilometers (3 miles). Monza is around 40 kilometers (25 miles) between Lecco and Como. Monza is located in the same metro region as Milan and is an important portion of its new province.

The River Lambro runs through Monza from north to south. The river reaches Monza from the north, between the streets Via Aliprandi and Via Zanzi. This is a man-made fork in the river that was built for defensive reasons in the early 14th century. The branch is called as Lambretto, and it rejoins the Lambro’s main course as it departs to the south, leaving Monza through the now-demolished historic circle of medieval walls. Another man-made stream is the Canale Villoresi, which was built in the late 1800s.

Sucre (population 247,300 in 2006) is Bolivia’s constitutional capital, the seat of the Chuquisaca Department, and the country’s sixth most populous city. Sucre, located...
Read more

The Netherlands is a tiny yet beautiful nation located in northwest Europe’s low-lying river delta. Its notably flat terrain, most of which has been...
Read more

Astana (formerly Aqmola and Tselinograd) is Kazakhstan’s second biggest city, located in the country’s north. In December 1998, it took over as capital city...
Read more

Saint-Tropez is a town in the Var department in the Provence-Alpes-Côte d’Azur region of southeastern France, 100 kilometers (62 miles) west of Nice. It...
Read more

Bucharest is Romania’s capital and biggest city, as well as its cultural, industrial, and financial hub. It is situated in the country’s southeast, on...
Read more
Unusual places

Did you know that these things on planes are free?