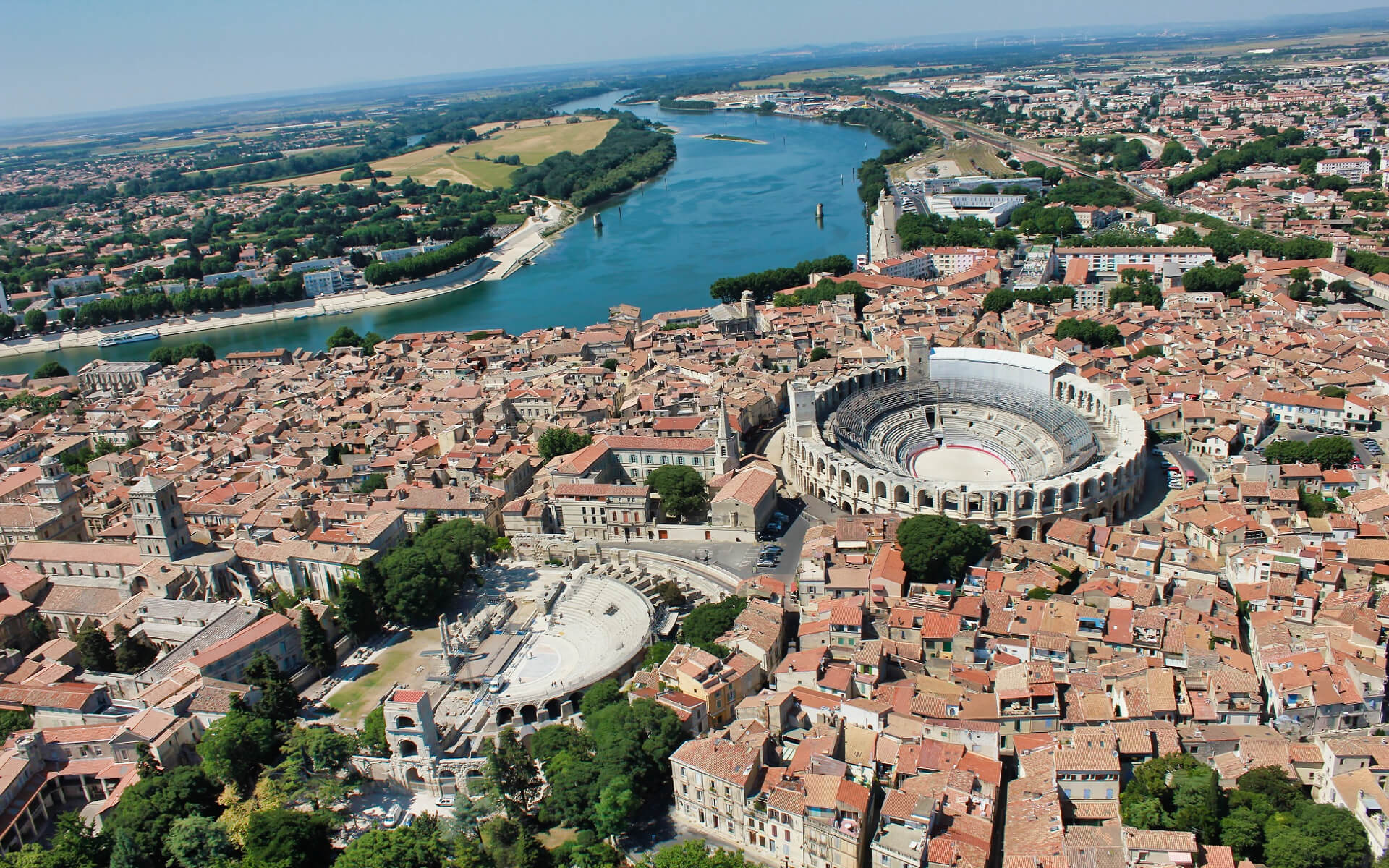 Arles is a city and commune in southern France, in the department of Bouches-du-Rhône, of which it is a subprefecture, in the ancient province of Provence.

The commune contains a considerable portion of the Camargue, making it the biggest commune in Metropolitan France in terms of land (though Maripasoula, French Guiana, is much larger). The city has a lengthy history and was a major city in the Roman province of Gallia Narbonensis. Arles’ Roman and Romanesque Monuments were designated as UNESCO World Heritage Sites in 1981. Vincent van Gogh, a Dutch post-Impressionist painter, resided in Arles from 1888 to 1889 and created over 300 paintings and sketches during his stay. Since 1970, the city has hosted an international photography festival.

Arles is rich in Roman ruins, the majority of which have been included as UNESCO World Heritage Sites since 1981 as part of the Arles, Roman and Romanesque Monuments group.They are as follows:

The Church of St. Trophime (Saint Trophimus), previously a cathedral, is a notable achievement of Romanesque construction, and the picture of the Last Judgment on its gateway, as well as the columns in the nearby cloister, are regarded among the greatest specimens of Romanesque sculpture.

The town also includes an ancient history museum, the Musée de l’Arles et de la Provence antiques, which has one of the greatest collections of Roman sarcophagi outside of Rome. The Musée Réattu and the Museon Arlaten are two more museums.

The courtyard of the Old Arles hospital, today known as “Espace Van Gogh,” is a showcase for Vincent van Gogh’s paintings, including numerous masterpieces. The garden, which is surrounded on all four sides by complex structures, is accessed by arcades on the first level. On the first and second levels, there is a circulation gallery.

Just upstream of Arles, the Rhône splits into two streams, producing the Camargue delta. Because the Camargue is officially part of Arles, the commune as a whole is the biggest in Metropolitan France in terms of land, although having a population of just little more than 50,000 people. It has a land area of 758.93 km2 (293.02 sq mi), which is more than seven times the size of Paris.

The open-air street market in Arles is a notable market in the area. It takes place on Saturday and Wednesday mornings.