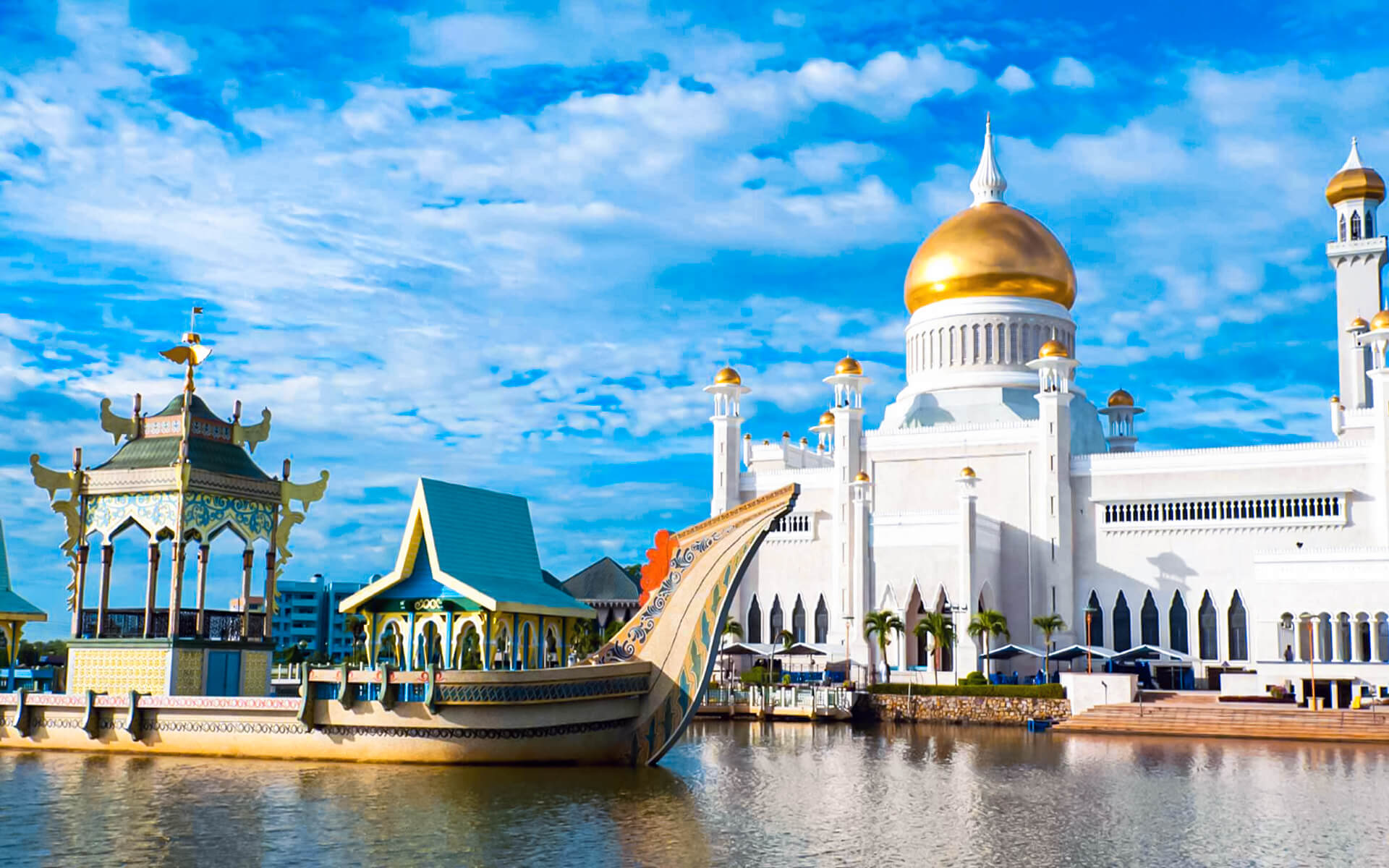 Brunei has a tropical rainforest climate that is hot and humid.