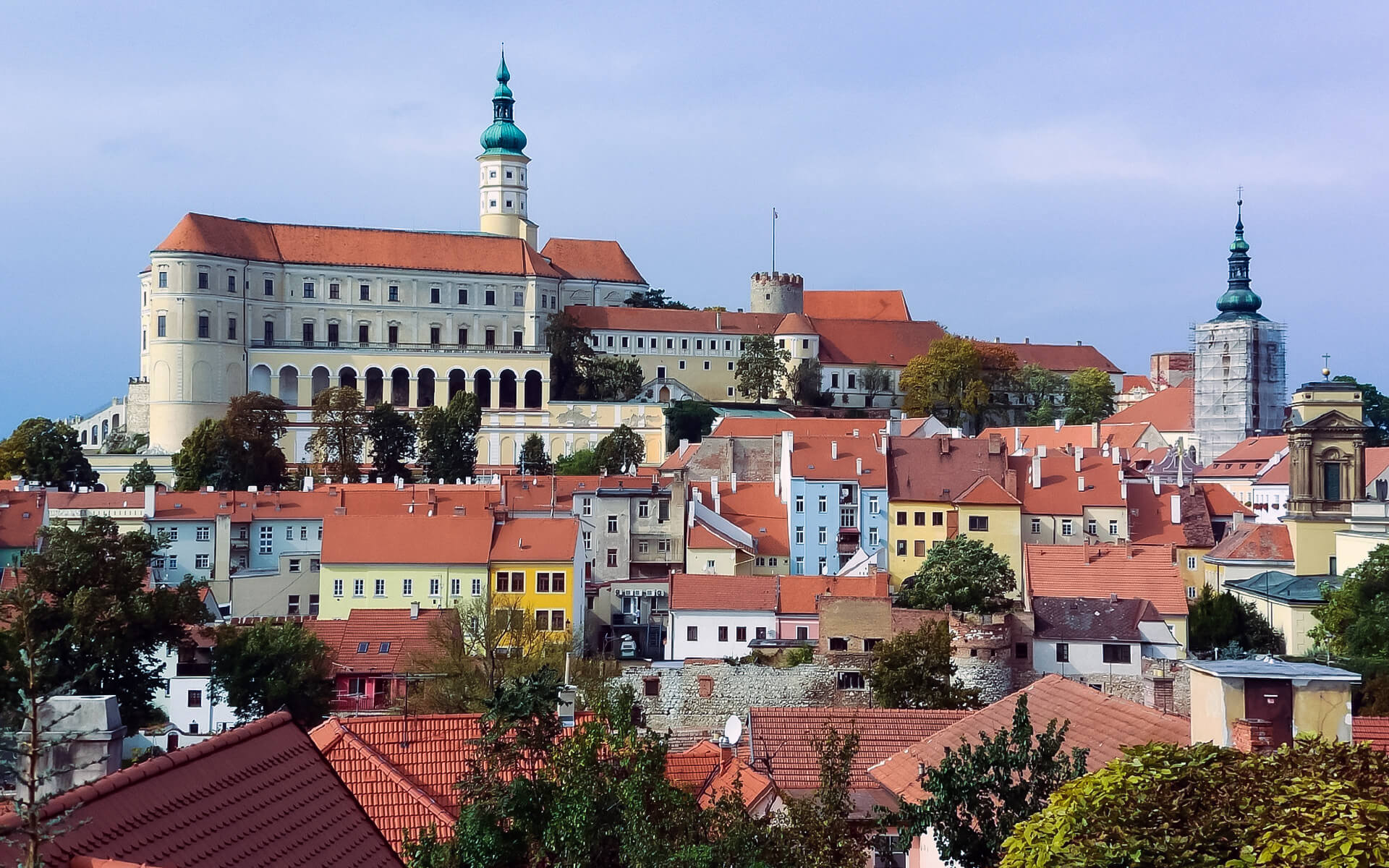 Brno is the second most populous and biggest city in the Czech Republic, the largest Moravian city, and the historical capital of the Margraviate of Moravia. Brno is the administrative headquarters of the South Moravian Region, where it is divided into districts (Brno-City District). The city is located at the junction of the Svitava and Svratka rivers and has a population of around 400,000 people; its bigger metropolitan area has a population of more than 800,000 people, while its larger urban zone had a population of approximately 730,000 in 2004.

Brno is the seat of the Czech Republic’s judicial authority, housing the Constitutional Court, the Supreme Court, the Supreme Administrative Court, and the Supreme Public Prosecutor’s Office. The city is also a major administrative center. It is home to many governmental agencies, including the Ombudsman and the Office for the Protection of Competition. Brno is also a significant center of higher education, with 33 faculties affiliated with 13 institutions of higher learning and over 89,000 students.

Brno Show Centre is one of Europe’s major exhibition centers (23rd in the world). The facility debuted in 1928, beginning a history of huge exhibits and trade fairs in Brno. Brno conducts motorcycle and other races on the Masaryk Circuit, a history that dates back to 1930 and includes the Road Racing World Championship Grand Prix, one of the most famous events. Another cultural legacy is the international fireworks competition, Ignis Brunensis, which draws tens of thousands of people each day.

The city’s most popular attractions are the Pilberk castle and stronghold and the Cathedral of Saints Peter and Paul atop Petrov hill, two medieval structures that dominate the skyline and are often pictured as its traditional icons. Veve Castle beside the Brno Dam Lake is another major intact castle near the city. This castle, like many other locations in Brno, is the setting for a variety of legends. Another Brno architectural landmark is the functionalist Villa Tugendhat, which is on the UNESCO list of World Heritage Sites. The Moravian Karst is one of the closest natural wonders.

Brno is Moravia’s largest city (a historical region in the Czech Republic). By population and size, it is the biggest city in Moravia and the second largest city in the Czech Republic. It was built in the year 1000, and it has served as Moravia’s capital since the 14th century. Brno is Moravia’s cultural center and home to several institutions relating to Moravian history and culture. At the same time, Brno serves as the regional administrative hub for the South Moravian area. It has a population of over 380,000 people and is set in a lovely natural setting between South Moravian vineyards and the Moravian Karst.

Because Brno is not highly known among visitors, you may simply avoid crowds and costly services.

Brno is Moravia’s cultural center, and it is home to a number of famous Moravian institutions, including the Moravian Gallery, Moravian Museum, National Theatre Brno, and Brno City Theatre. It’s a city with a long history of motor racing (on the Masaryk Circuit), massive exhibits and trade fairs (at the Central European Exhibition Center), and a thriving academic scene. Brno, a city of 380,000 people, has around 89,000 university students, making it the country’s biggest student city by percentage of population. Since 1998, there has also been an international firework competition conducted yearly at the end of May and beginning of June – Ignis Brunensis, which draws between 100,000 and 200,000 people each day.

The Brno Underground, a labyrinth of underground cellars that includes Europe’s second largest ossuary (after the Catacombs of Paris), the two (or three) castles in Brno, the cathedral on the Petrov hill (Pope Benedict XVI. visited the cathedral in 2009), the Basilica of the Assumption of Our Lady in the Old Brno District, the St. Jacob’s Church, the Moravian Museum (the biggest museum in Mor

Outside of the city center, there are numerous locations worth seeing, such as a historic Jewish cemetery in Brno-idenice (by size, the largest in Moravia), or the Marian Valley in Brno-Le, which is a cascade of lakes between wooded hills. From the north, Brno is surrounded by hills and beautiful scenery, the most noteworthy of which is the Moravian Karst.

Brno lost its capital city designation, but it nevertheless acts like a “cosmopolitan” capital, with a diverse range of cultural events, clubs, bars, and so on, as well as numerous good museums and theaters. In addition, the Reduta Theatrical is the oldest theatre structure in Central Europe, and the Mahen Theatre (part of the National Theatre Brno) was the first theatre in Europe to be lit by Thomas Edison’s electric light bulbs (in that time, it was only a four-year-old invention). Brno is also the seat of the Czech Republic’s judicial authority (the Constitutional Court, the Supreme Court, the Supreme Administrative Court, and many other state institutions), whereas the rest of it is in Prague.

Brno has a borderline oceanic climate (Cfb) and a humid continental climate (Dfb), with chilly winters and mild to moderate summers, according to the Köppen climatic classification. However, temperatures have risen quickly in the previous 20 years, and summer days with temperatures above 30 °C (86 °F) are now normal. The average temperature is 9.4 °C (49 °F), the annual precipitation is around 505 mm (19.88 in), the average number of precipitation days is 150, the average annual sunlight is 1,771 hours, and the predominant wind direction is northwest. The data in the weather box below ranges from 1961 to 1990. Its height above sea level ranges from 190 m (623.36 ft) to 425 m (1,394.36 ft), with Kopeek Hill being the highest point in the region.

Brno is situated in the southeastern region of the Czech Republic, near the junction of the rivers Svitava and Svratka, as well as other brooks such as the Veverka, Ponávka, and ka. The Svratka River runs through the city for about 29 kilometers (18.02 miles), while the Svitava River cuts a 13-kilometer (8.08-mile) route through the city. Brno is 21.5 kilometers (13.36 miles) long from east to west, with a total area of 230 kilometers (88.80 sq mi). The Brno Dam Lake, various ponds, and other standing bodies of water, such as reservoirs in the Marian Valley or the ebtn Pond, are located within the city boundaries. Brno is surrounded by wooded hills on three sides; forest covers a major portion of the city’s land area, around 6,379 hectares (15,762.85 acres), or 28 percent. Brno has a temperate climate due to its position between the Bohemian-Moravian Highlands and the Southern Moravian lowlands (Dyje-Svratka Vale). Brno has exceptionally excellent air quality in comparison to other cities in the nation, which is provided by adequate natural air circulation; no seriously intense storms or comparable natural catastrophes have ever been documented in the city.