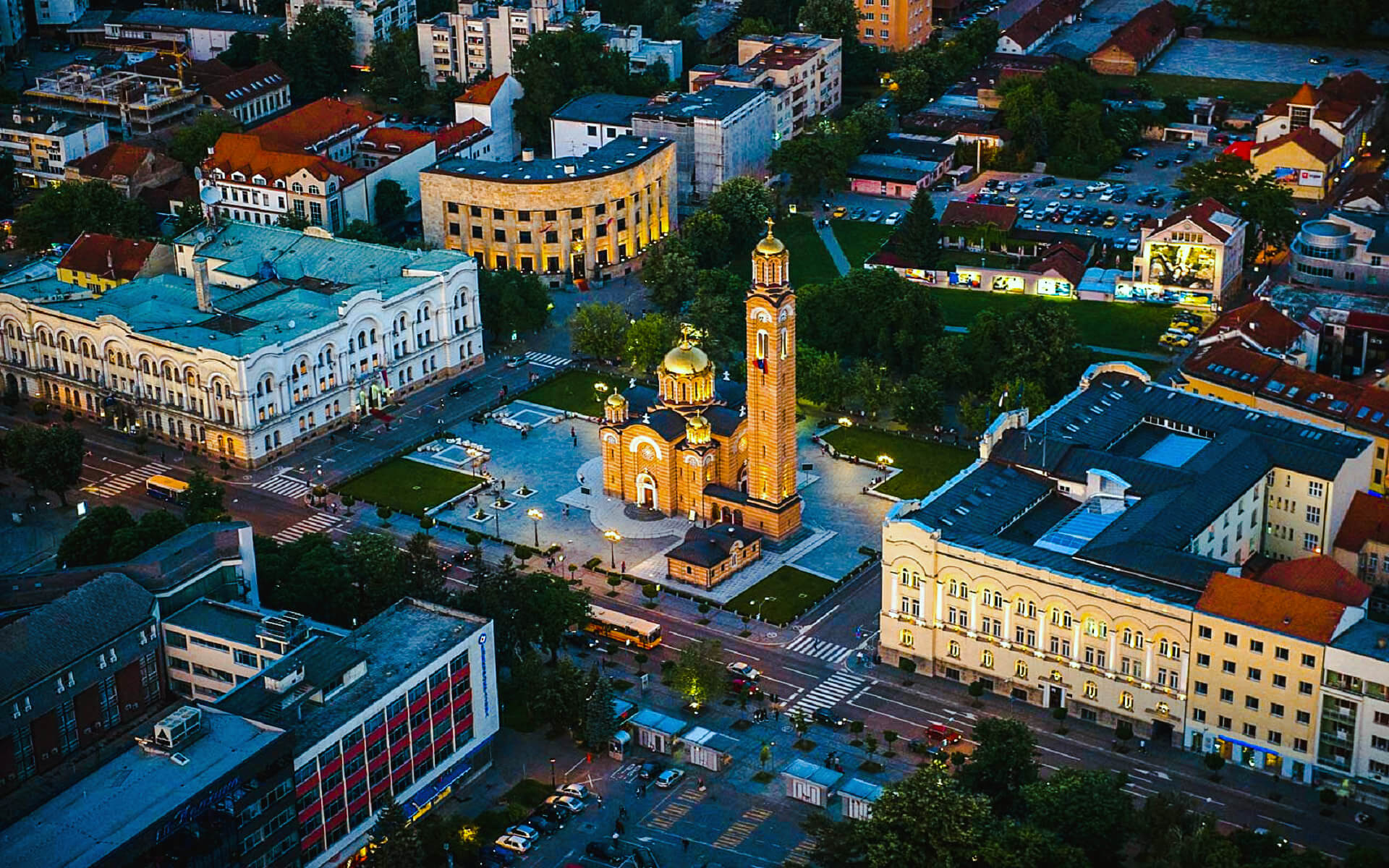 Banja Luka is the biggest city in Bosnia and Herzegovina, after Sarajevo, and the largest city in the Republika Srpska entity. It has traditionally been the hub of the Bosanska Krajina area, which is situated in the country’s northwestern corner. It is the home of the University of Banja Luka, as well as a number other governmental and corporate organizations in Bosnia and Herzegovina.

The city is located on the Vrbas River and is highly known in former Yugoslavia nations for its tree-lined streets, boulevards, gardens, and parks. According to the 2013 census, the Settlement of Banja Luka has 150,997 residents, while the City of Banja Luka, which covers the greater Banja Luka region (municipality), has 199,191 residents.

The natural beauty of the surrounding region ensures Banja Luka’s strong tourist status. Banja Luka features a variety of hotels, the finest of which being Hotel Cezar Banja Luka. The Marriott is one of the hotels directly on the Vrbas river’s bank. A variety of notable tourist sites may be found in the city and surrounding region. The region’s pools, thermal springs, and baths are among the most well-known.

Banja Luka was originally known as the “Green City” because of its parks and over 10,000 trees. The neighborhood is popular with nature enthusiasts, while the city center is popular with visitors owing to its historical architecture and many eateries. Banja Luka’s other attractions include Banj Hill and a waterfall on the Vrbas River near Krupa. Rafting on the Vrbas river is becoming more popular among local visitors. There is fishing, rock climbing, and trekking along the Vrbas canyon between Banja Luka and Jajce, and there is sufficient of lodging for guests.

The climate of Banja Luka is continental, with hard winters and mild summers. July has the highest average temperature of the year, at 21.3°C (70°F). January is the coldest month of the year, with temperatures averaging around freezing at 0.8°C (33°F). Banja Luka receives around 988mm of precipitation each year. Banja Luka has 143 rainy days on average each year. Because to the city’s high latitude, snow falls virtually every year in Banja Luka. Strong winds are blowing in from the north and north-east.

The Vrbas River’s headwaters are roughly 90 kilometers (56 miles) to the south. Suturlija, Crkvena, and Vrbanja rivers drain into the Vrbas near Banja Luka. Banja Luka is also adjacent to a lot of springs.

The terrain surrounding Banja Luka is largely forested, however there are some mountains a bit farther out of town. The city itself is established in the Banja Luka valley, which sits at the crossroads of high and low mountain ranges. Manjaa (1,214 meters), Emernica (1,338 meters), and Tisovac are the most noteworthy of these mountains. The Dinaric Alps mountain range include all of them.

Although the city was unaffected directly by the Bosnian conflict in the early 1990s, its economy was. For four years, Banja Luka lagged behind the rest of the world in critical sectors such as technology, resulting in a sluggish economy. However, in recent years, the city’s financial services industry has grown in prominence. Trading on the newly created Banja Luka Stock Exchange commenced in 2002. The number of firms listed, trading volume, and investors have all expanded dramatically. A number of large firms, including Telekom Srpske, Rafinerija ulja Modria, Banjaluka Pivara, and Vitaminka, are listed on the market and routinely traded. Aside from Slovenia, Croatia, and Serbia, investors currently include a number of investment funds from the EU, as well as Norway, the United States, Japan, and China.

Banja Luka is home to a number of financial services authorities, including the Republika Srpska Securities Commission and the RS Banking Agency. This, along with the fact that several of Bosnia’s largest banks, the Deposit Insurance Agency, and the Value-added Tax (VAT) Authority are all situated in the city, has helped Banja Luka establish itself as the country’s primary financial center. Banja Luka’s GDP per capita was 97 percent of the Yugoslav average in 1981.