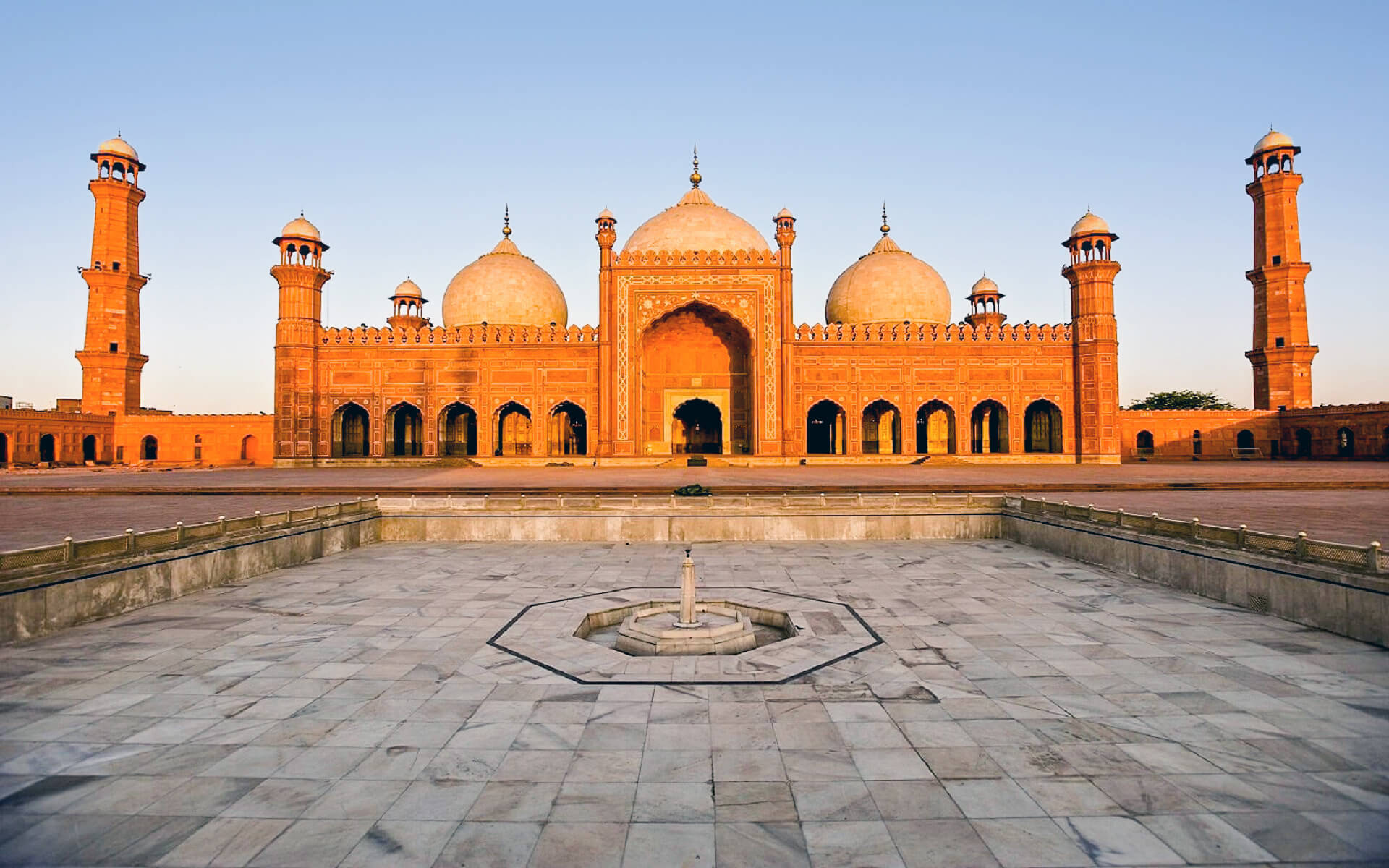 Lahore is the capital city of Pakistan’s Punjab province. With an estimated population of 10,052,000, it is Pakistan’s second-biggest metropolitan region and the world’s 27th largest urban metropolis. The city is situated in the north-eastern region of Punjab province, close to the Indian border. Lahore is a Gamma+ global city and one of Pakistan’s richest cities, with a total nominal GDP estimated at $58.14 billion.

Lahore is the biggest Punjabi metropolis in the world and the historic cultural center of the Punjab region. The city has a rich history, having been ruled by Hindu Shahis, Ghaznavids, Ghurids, Lodis, Marathas, and the Delhi Sultanate. Lahore reached its zenith during the reign of the Mughal Empire, which governed from the city for a while. The city later served as the capital of the Sikh Empire before becoming the capital of the Punjab under British control. Lahore was significant to both India’s and Pakistan’s independence campaigns, serving as the venue of both the proclamation of Indian independence and the resolution calling for the foundation of Pakistan. Lahore became the capital of Pakistan’s Punjab province after the partition of British India.

Lahore is the capital of the north-eastern Punjab province and Pakistan’s second biggest metropolis after Karachi. It is largely regarded as the cultural capital of the nation. The Walled or Inner City, a densely inhabited region of around one square kilometer, is the center of Lahore.

Lahore, founded in mythical times and a cultural center for over a thousand years, offers several tourist attractions. The Mughal and Sikh legacies are preserved at the Lahore Fort, Badshahi Mosque, and Gurdwara, the Mall is flanked with colonial-gothic British Raj structures, and the suburbs of Gulberg and Defence contain sumptuous palaces and chic commercial areas.

Today, Lahore is unquestionably worth a visit; however, don’t anticipate a quiet city brimming with history, art, and culture; these traits do exist, but they are buried under the surface of a huge, traffic-clogged, and filthy south Asian metropolis. If a visitor wants to make the most of their vacation to Lahore, they need prepare ahead of time. The time of year to come, the hotel to stay in, the restaurants to eat at, the art galleries and shopping places to visit are all important considerations.

Lahore is a generally open and pleasant city. There is an ancient adage that there is a Mughal royal in every Lahori. The city has seen ages of cultural, intellectual, musical, literary, and humanistic progress, which has resulted in the fermentation and over-fermentation of this rich brew known as Lahore.

The climate in Lahore is semi-arid (Köppen climatic classification BSh). June is the warmest month, with average highs consistently exceeding 40 °C (104.0 °F). The monsoon season begins in late June, with heavy rainfalls and nighttime thunderstorms with the chance of cloudbursts. January is the coldest month, with intense fog.

The city’s GDP by purchasing power parity (PPP) was predicted to be $40 billion in 2008, with a projected average growth rate of 5.6 percent. This is comparable to Pakistan’s economic center, Karachi, with Lahore (half the population) supporting an economy that is 51% the size of Karachi’s ($78 billion in 2008). Lahore’s contribution to the national economy is estimated to be approximately 13.2 percent. Punjab as a whole has a $115 billion GDP, making it the first and only Pakistani Subdivision with an economy worth more over $100 billion, ranking 144. Lahore’s GDP is expected to reach 102 billion dollars by 2025, with a slightly higher annual growth rate of 5.6 percent compared to Karachi’s 5.5 percent.

Lahore, a large industrial agglomeration with around 9,000 industrial units, has moved from manufacturing to service sectors in recent decades. Finance, banking, real estate, community, cultural, and social services employ 42 percent of its workforce. The city is Pakistan’s major software and hardware manufacturing center, with a thriving computer-assembly sector. The city has traditionally been a publishing center, with 80 percent of Pakistan’s books published there, and it remains the country’s most important center of literary, educational, and cultural activity.

The Lahore Expo Centre, one of the largest developments in the city’s history, was launched on May 22, 2010. Defense Raya Golf Resort, which is also being built, will be Pakistan’s and Asia’s biggest golf course. The project is a collaboration between DHA Lahore and BRDB Malaysia. The quick growth of huge projects like this in the city is intended to help the country’s economy. Ferozepur Road, one of Lahore’s Central Business Districts, is home to high-rises and skyscrapers such as the Kayre International Hotel and the Arfa Software Technology Park.