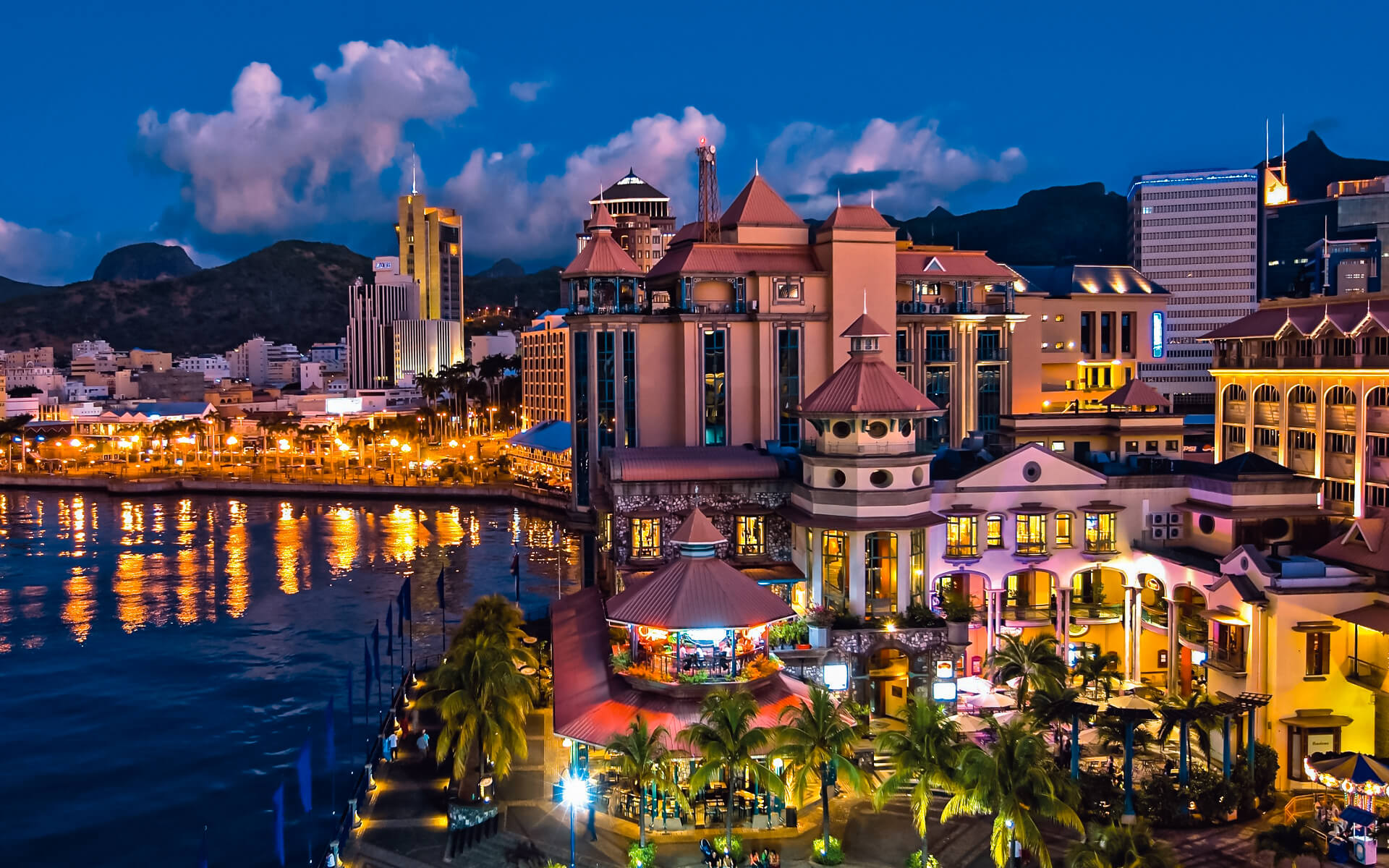 Port Louis is the country’s economic, cultural, and political capital, as well as the country’s most populated city. The Municipal City Council of Port Louis is in charge of its administration. The population of Mauritius was 148,001 people according to the 2012 census performed by Statistics Mauritius.

The city’s architecture, arts, and festivals reflect the city’s rich and dynamic culture.

In Mauritius, Port-Louis is known for the cheap prices of clothing offered there. The items offered at Port-Louis, whether imported from China or India or produced locally, provide excellent value for money. The countless hawkers situated all throughout the city’s streets can quickly provide you with everything you want.

Delicious Creole curries, cuisines from all around Africa, Southeast Asia, and India, and an abundance of fresh seafood that has never been frozen or flown on an airline characterize Mauritian cuisine.

Visit the Caudan Waterfront, a gathering spot for youths and young loves that includes a retail mall, a kiddyland, and a large foodcourt catering to a wide range of preferences.

If you want a taste of Mauritian life, visit the Port-Louis Market, which sells a wide range of unique foods, fruits, and other products. You will encounter Mauritians from all around the nation who have come to shop.

The climate at Port Louis is hot and semi-arid.

The wettest months are December through April, with 60 mm (2.4 in) (or more) of rain falling on average each month.

The financial center, port facilities, tourism, and the manufacturing sector, which includes textiles, chemicals, plastics, and medicines, are all major contributors to the city’s economy. Port Louis is one of Africa’s main financial cities and has the largest port facilities in the Indian Ocean area.

Because of Mauritius’ strong democracy, political stability, and multilingual populace, Port Louis has established itself as a secure and reputable destination for doing business. The Mauritius Stock Exchange is located in Port Louis. Over ten commercial banks that service both domestic and offshore customers, as well as insurance firms, pension funds, mutual funds, leasing businesses, and foreign exchange dealers, are all located in Port Louis.

In 2010, more than 2,200 ships visited the port on a yearly basis. Cargo traffic was a little more than 6 million tons, including 330,000 TEUs (twenty-foot equivalent units) of containers, 1.5 tons of bulk liquids (mainly petroleum), and 2 million tons of dry bulk commodities. The port provides 2% of the country’s GDP overall.

The cruise ship terminal, which was inaugurated in 2010 and is named after Christian Decotter (former head of the Mauritius Tourism Advisory Board), exemplifies the growing importance of tourism in Mauritius’ economy. The facility, which comprises two passenger and vehicle access bridges, can handle cruise ships up to 300 meters in length. It was the first facility in the Indian Ocean to be capable of accommodating the world’s biggest cruise ships. Passengers arriving by sea in 2012 comprised 11,510 tourists and 6,450 excursionists on 23 cruise ships.

Aapravasi Ghat ex-Coolie ghat - a World Heritage Site. Following the abolition of slavery in 1834, it served as a port of entry for indentured laborers, mostly from India. Its symbolic importance has been emphasised in poet and semiologist Khal Torabully's aesthetics of coolitude. Corner House A fantastic stationery store with a...

In Mauritius, Port-Louis is known for the cheap prices of clothing offered there. The items offered at Port-Louis, whether imported from China or India or produced locally, provide excellent value for money. The countless hawkers situated all throughout the city's streets can quickly provide you with everything you want. Delicious...