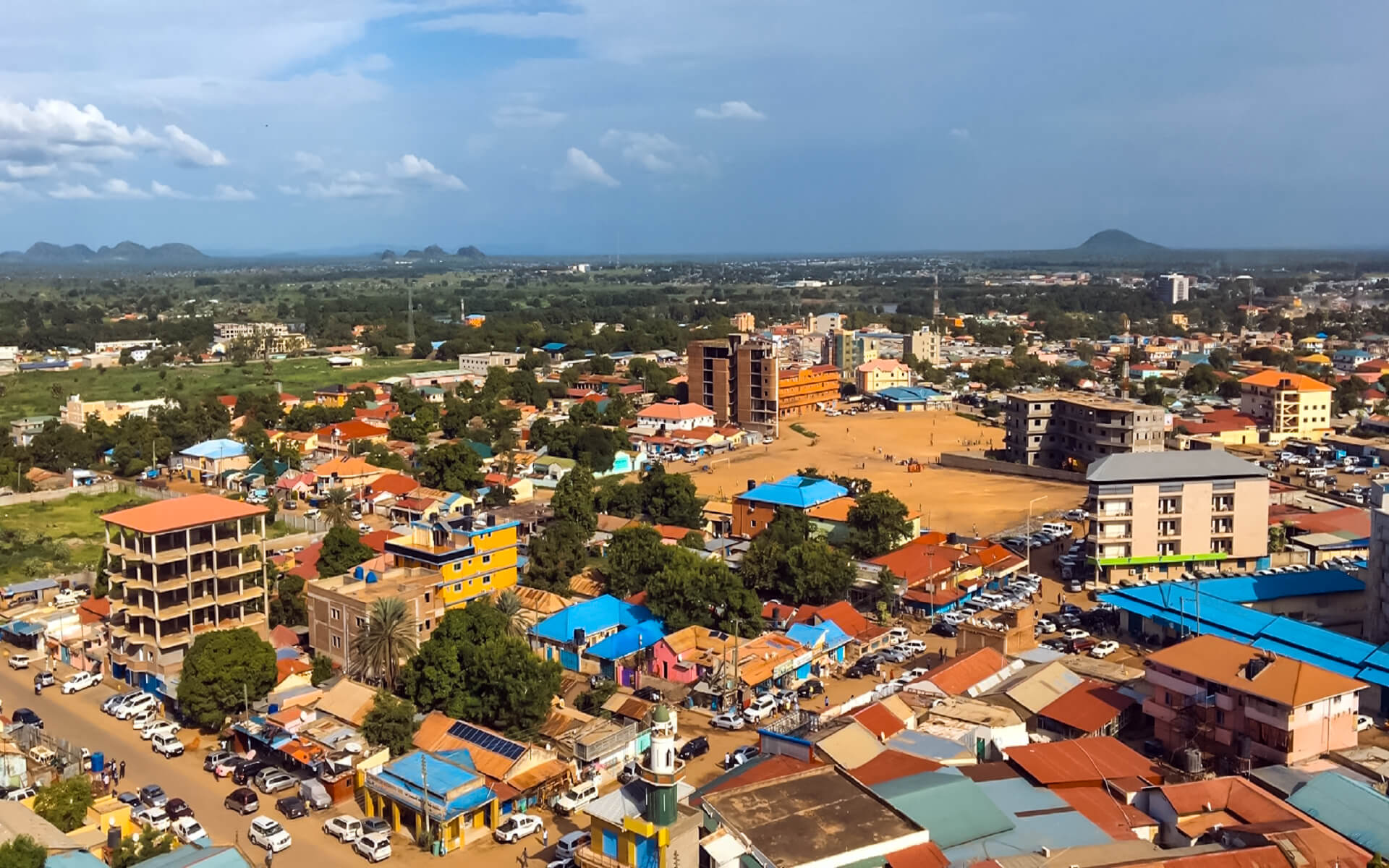 Juba is the Republic of South Sudan’s capital and biggest city. Juba is located on the White Nile river.

Juba has a tropical wet and dry climate, and temperatures are high all year due to its proximity to the equator. However, from November through March, the warmest months of the year, with maximum temperatures reaching 38 °C (100 °F) in February, there is minimal rain. More than 100 millimetres (3.9 in) of rain falls every month from April to October. The total yearly precipitation is almost 1,000 millimeters (39 in).

Juba has been regarded as experiencing a boom in the economy, particularly in the last five years and since independence. Thousands of traders, largely from northern Sudan and East Africa, have flocked to Juba in anticipation of an economic boom. Several regional and multinational corporations have established a presence in Juba as of October 2010. The city is home to the South Sudanese headquarters of the Commercial Bank of Ethiopia and the Kenyan financial giant Kenya Commercial Bank.

Despite recent economic challenges brought on by the civil conflict that began on December 15, 2013, Juba has continued to thrive and building is currently growing. This is most likely owing to the huge demand for low-cost homes and hotel rooms. According to research conducted by the Overseas Development Institute, marketplaces in Juba are temporary since many merchants come to make a fast profit and do not invest in storage facilities or storefronts.