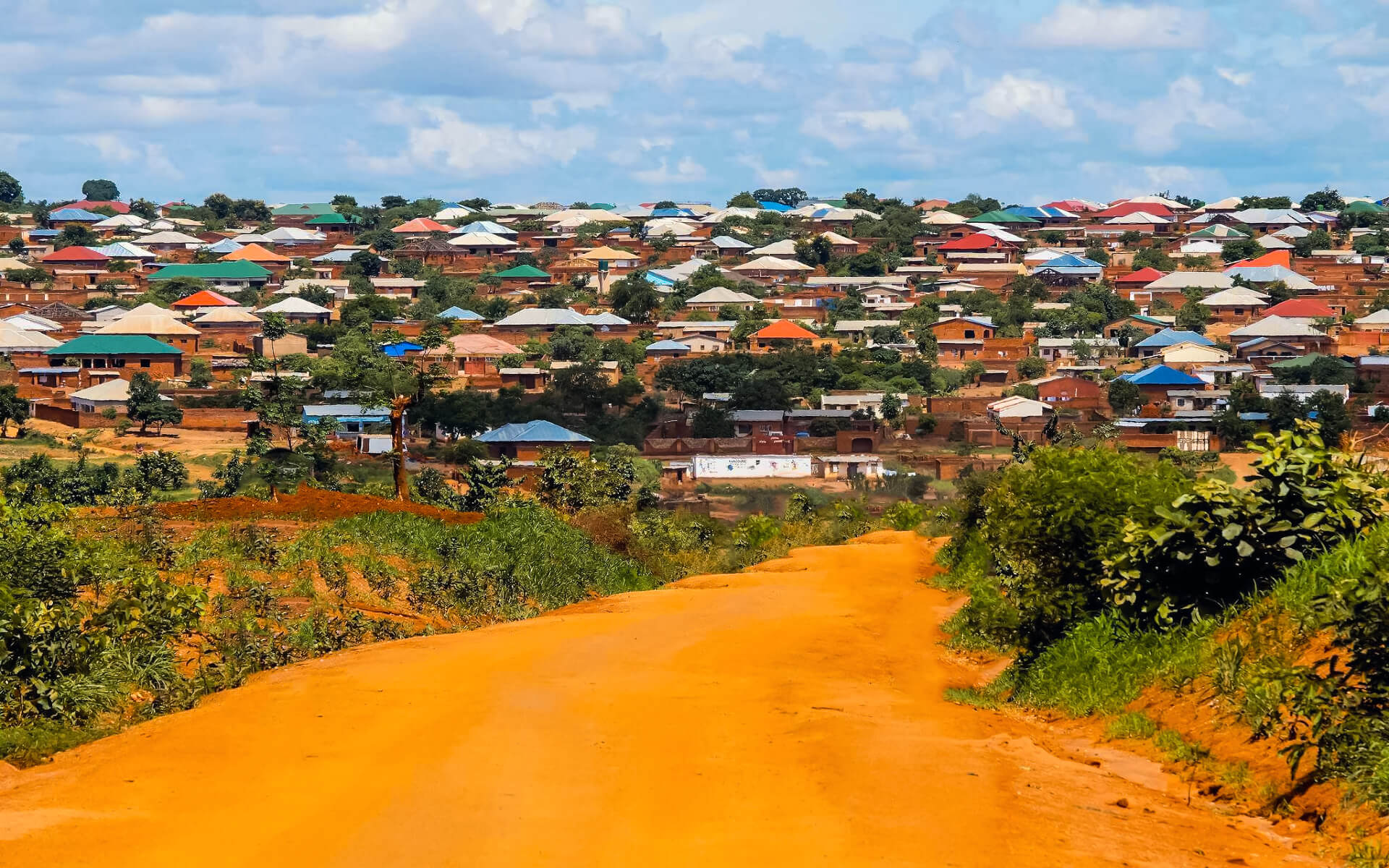 How To Travel To Lilongwe

How To Get Around In Lilongwe

Malawi’s biggest and capital city, Lilongwe, with a population of 1,077,116 people.

The city lies in Malawi’s central area, between the Mozambique and Zambian borders, and it serves as a significant commercial and transportation center for the country. The Lilongwe River inspired the name.

It’s an extremely green city, to the point that you could question whether there is really a city center, since buildings in the new town are separated by patches of grassy ground and trees.

Live music and events may be found at a number of taverns and nightclubs.

The number of foreign restaurants has increased dramatically in recent years, owing in part to the development of the expatriate population and the growing significance of tourism. The city currently provides a diverse range of cuisines, including Chinese, Korean, Italian, and Indian cuisines.

On the other side of the road from the ancient nature reserve is the Lilongwe wildlife facility. It’s back down to old town through the river bridge; keep an eye out for the sign. It’s a wildlife rescue and rehabilitation center that offers great tours of the facility and its wilderness zone, as well as a diverse assortment of species and reasonable prices.

Lilongwe Golf Club offers golf lessons. The best site to learn golf, having a great 18-hole course at a low cost compared to western costs. Even professionals will find it difficult.

The Old Town Mall is a shopping center in the heart of the city Just as you’re driving away from the Lilongwe Sunbird, turn left off Chilambula. Old Town Mall features two art and craft galleries, a DVD rental business, a grocery store catering – lightly – to expat preferences with foreign food and wine, and a book store, largely to tourists, expats, and rich Malawians. There’s also Serendipity Cafe and Mamma Mia’s Italian Restaurant (see below).

Shoprite. South African grocery chain, located in the heart of town and difficult to miss. The majority of travelers travelling through town will refuel here. Because the forex in the same complex has closed, you’ll have to cross the street and use the one in the mall (avoid the men on the sidewalk). Nando’s Chicken has closed and is now known as ‘The Grill House,’ yet everything inside is identical to Nando’s, including the menu and sauces. There’s also an ice cream shop at the Chicken Inn, which is lovely and affordable.

Game. Newly opened Walmart-owned hypermarket across from Shoprite. Food is available, as well as a hardware, toy, and sporting goods store. Expensive, yet the only location to get some items, such as tents.

Lilongwe has a humid subtropical climate that borders on a subtropical highland climate, with moderate winters and pleasant summers.

Temperatures are lower than one would anticipate for a city in the tropics due to the altitude.

Lilongwe is situated on a plateau in Central Malawi, part of the East African Rift Valley, at an elevation of 1,050 meters (3,440 feet), beside the Lilongwe River.

The largest industrial region in the city is Kanengo District, which has food processing, tobacco storage and sales, maize storage, and other light businesses.

The city’s primary economic activity include finance, banking, retail commerce, construction, transportation, public administration, tourism, and tobacco manufacture. In Lilongwe, 76% of the population lives in informal settlements, with poverty rates of 25% and unemployment rates of 16%. About 27% of all formal employees are employed by the government, while 40% work in the private sector and 2% are self-employed.

How To Travel To Lilongwe

How To Get Around In Lilongwe

Because the town is so large, getting around may be difficult. Taxis are available at the Lilongwe Hotel in the Old Town and the Capital Hotel (in the Capital City). You can take a minibus if you're feeling daring. It's inexpensive, but you'll get to know your fellow riders...

Lilongwe is separated into two parts: the New City and the Old City. Hotels, embassies, government institutions, and offices are located in the former, whereas markets, bus terminals, cafés, and restaurants are located in the latter. The City's contemporary stores contrast with the Old Town's street and walled marketplaces.

On the other side of the road from the ancient nature reserve is the Lilongwe wildlife facility. It's back down to old town through the river bridge; keep an eye out for the sign. It's a wildlife rescue and rehabilitation center that offers great tours of the facility and...

Budget Many local cafés, particularly in Area 2, provide inexpensive dishes such as rice, chicken, nsmia, and beef. Deli counters with hot meals, sandwiches, and a bakery are also available in Shoprite and Spar. Sana Meals such as curries, pizza, burgers, and other items are sold across the street from Diplomats tavern. Good...

Many locals like drinking, and although most are nice, ladies should be aware of overly protective Malawian men! Carlsberg is Malawi's only beer (except from Chibuku, a grainy, sand-like drink sold in cartons!). Carlsberg is a fairly local beer (made in Blantyre) that comes in a variety...

Old Town Mall Just as you're driving away from the Lilongwe Sunbird, turn left off Chilambula. Old Town Mall features two art and craft galleries, a DVD rental business, a grocery store catering - lightly - to expat preferences with foreign food and wine, and a book store, largely to...

Numerous pubs and nightclubs provide live music and events. Diplomats Pub (in old town), +265 8553492. On weekends, there's a braai (South African slang for B-B-Q, pronounced "brr-eye") outdoors, along with nice music and cool beverages. From 5 p.m. until 2 a.m., the restaurant is open. On weekends and throughout...

At late hours of the night, transportation is not always simple to come by, so be sure you have a method to get back to where you're staying. Taxis are readily accessible. Lilongwe is reported to be dangerous at night, so avoid walking alone after dark.