The Mediterranean Sea hides a small island, Montecristo, which is only visited by a thousand people a year, and which is perfect for hiding the treasures that are supposed to be on it. However, it is very unlikely that anyone will be able to dig it out.

This island, which became famous after Alexander Dima, a French writer, published the novel “The Count of Monte Cristo” in the 19th century, keeps the legend of the buried treasure that Redbeard himself hid there.

Only a thousand tourists a year, the lucky ones, get a permit to visit this natural paradise, and the list is filled for the next three years. 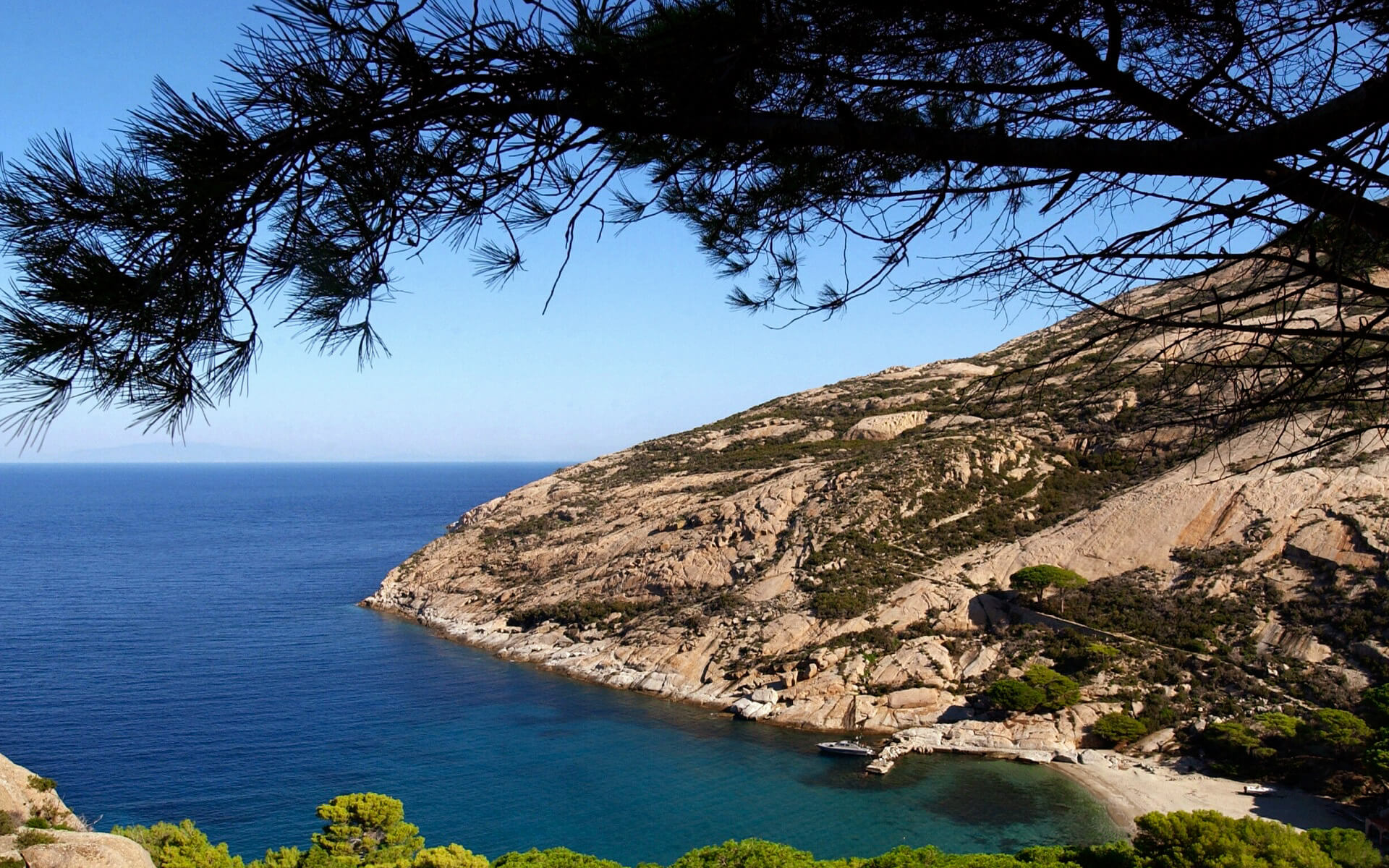 The exact location and contents of the hidden treasure are still a mystery. Rumors about this island as a place where treasure is hidden began several hundred years ago, when the monastery on the island began to acquire great wealth.

Viewed from today’s perspective, this is not strange, because the first chapel on the island was built in the 7th century, and later rich families who gave large donations were responsible for its maintenance and equipment. However, many still believe that Redbeard right here he hid valuables stolen during his raids in the 16th century.

This island will certainly be a place of legends for a long time to come. If for understandable reasons you fail to visit, this island – you can always read the mentioned masterpiece of world literature.

Good manners – How you should eat when traveling?