Unusual Things That You Probably Never Heard About – Travel By Plane

Most pilots have experienced a lightning strike, but they are not too concerned about it. One pilot stated that he “just heard a big noise and saw lightning” and that was all. In any case, there is no problem because the lightning will not crash the plane.

Many airplanes transport dead bodies and organs because some people die far from the place where they should be buried, so they have to be transported, and the same goes for the transport of organs. As a rule, passengers never know whether the deceased is traveling with them, because the embarkation of the corpse is carried out in a rather discreet manner.

Pilots, when they are tired, sometimes even sleep in the cockpit, many of them said. More than 50 percent of pilots of the British Pilots Association admitted to having slept in the cockpit. This should not worry the passengers, because the co-pilot is always with them. What is disturbing is that 29 percent of the pilots found the co-pilot asleep when they woke up. 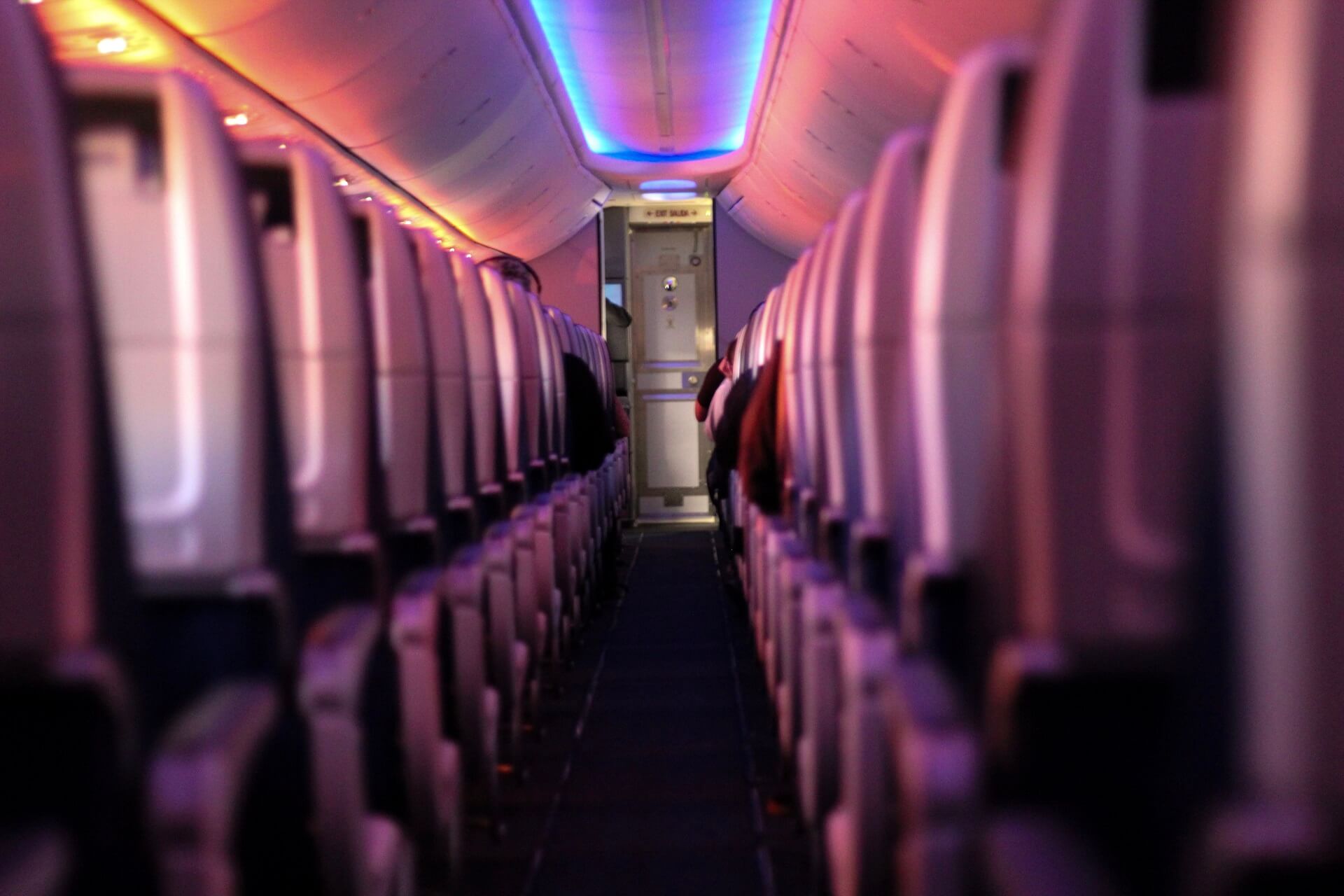 Rolls-Royce tests aircraft engines in an unusual way by firing dead chickens that can fly at up to 300 kilometers per hour.

There is also an axe on the flight to make it easier to reach certain parts of the aircraft if necessary. The Germanwings pilot tried to use this object when he discovered that co-pilot Andreas Lubic locked himself in the cockpit with the intention of bringing the plane down. In this case the axe was not helpful, so 150 people lost their lives due to Lubic’s insanity.

The headphones you will receive are not new, although they are packaged – they have been cleaned and repackaged beforehand.

The pilot’s authority is not only to fly the plane, but he can arrest the passenger, write the verdict and in some cases the will of the dying passenger.

Pilots are not allowed to eat the same food and the reason for that is the possibility of food poisoning. For the safety of passengers, both pilots must not be poisoned.

Prince Charles and Prince William are not allowed to fly together, by order of Queen Elizabeth II, her son and grandson are never allowed to be on the same flight. This is about security reasons.

Flying is the second safest option of transport, because it is far safer than transport by car and boat, and only flying – elevator – is safer than flying.

Previous articleA Village At The End Of The World, Which Is Filled With Darkness And Loneliness
Next articleReykjavik – Offers Everything You Need In Life