The country of good whiskey and the popular kilt is proud of its capital Edinburgh, which is located in the Lothian Valley in Scotland.

It is a city with rich culture and tradition, excellent restaurants and recreational parks. Check out some interesting things about this city. 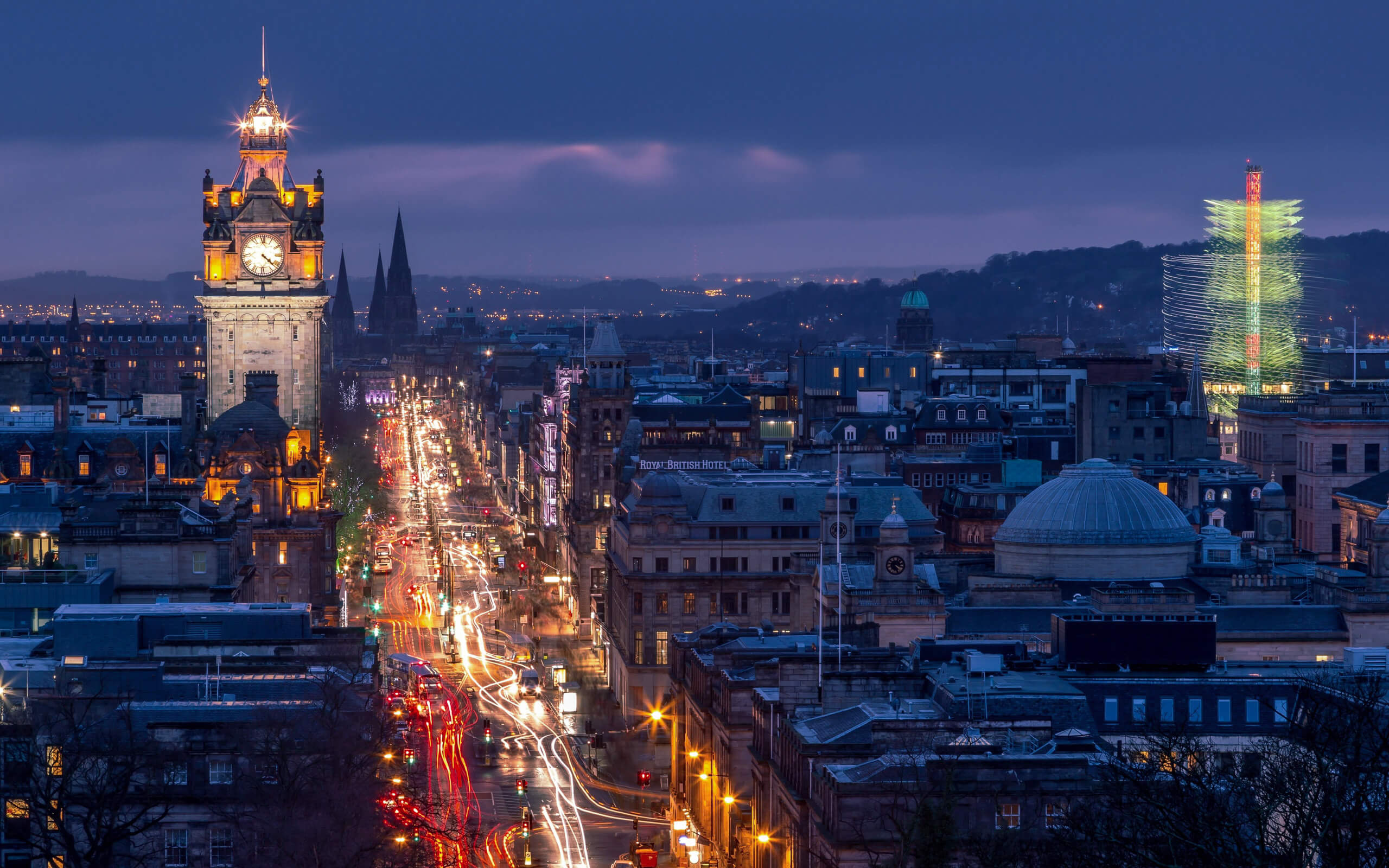 1. Edinburgh is the capital of Scotland, which is visited by more than four million tourists every year. In that way, the local economy earns a little more than a billion pounds.