Christopher Columbus named the island “Saint Ursula and the eleven thousand virgins”  (sp. Santa Ursula y las Once Mil Virgenes) according to the legend of St. Ursula. There lived Carib Indians, who were killed when Spain conquered the island in 1555.  Denmark and England took over the islands in the 17th century. Later on the island were brought  black African slaves to work on sugar cane plantations. Today, their descendants are majority population of the island. Denmark sold it`s part of the Virgin Islands to  USA in 1917. 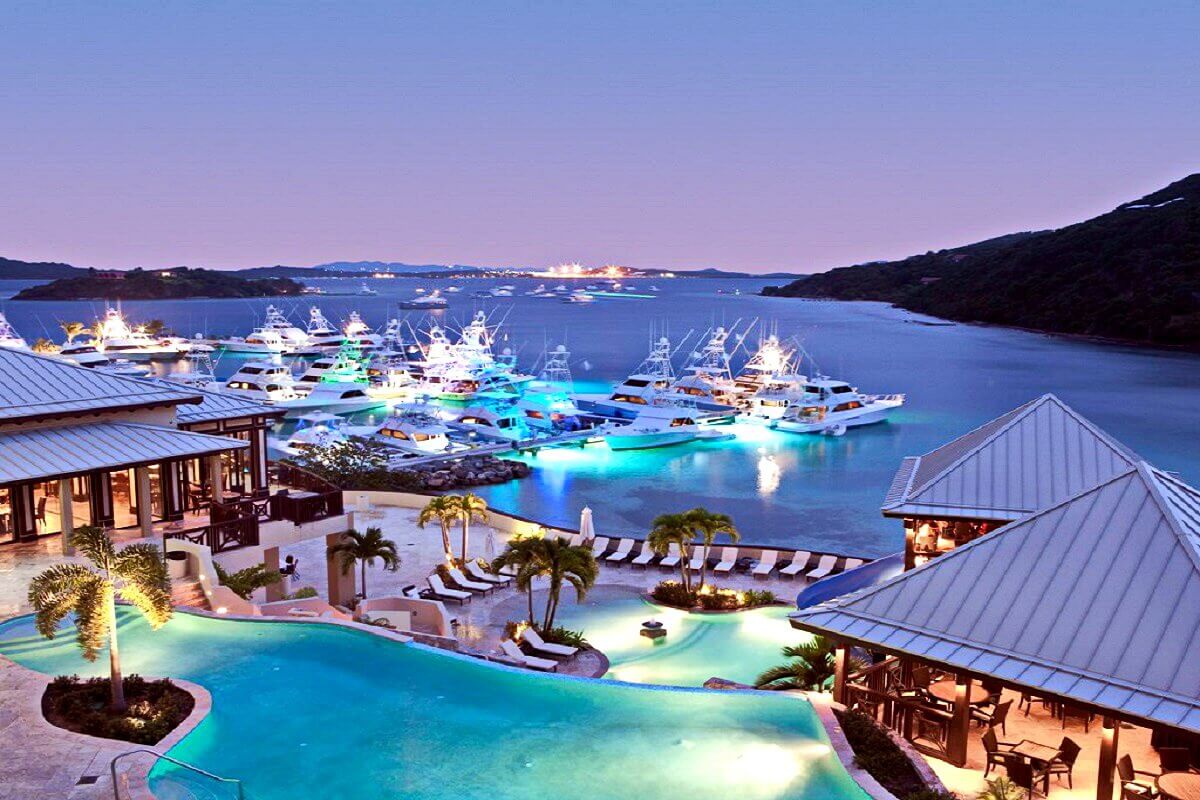 Virgin Islands are located in the eastern Caribbean, just 1,800 kilometers from Miami, and the main economic activity is tourism and they are surrounded by clear blue waters, with an average temperature of 25 degrees in winter to 28  degrees in summer. Three major US islands are St. Thomas, St. Croix, St. John and the British islands are Tortola, Virgin Gorda, Anegada and Jost van Dyke. Danish influence St. Croix is ​​perfect for visitors who prefer a more relaxed holiday mode. Historical cities Frederiksted and Christiansted offer unusual shops, pastel buildings and refreshing cultural diversity. From riding a horse through the sugar mills from the 18th century to play around golf on one of the three beautiful golf courses that island owns, you will surely find something to your liking. Two-thirds of the island St. John is a national park. The tropical region is ideal for enjoying in the world famous beaches like Trunk Bay, Cinnamon Bay and Salt Pond Bay.  St. John is an ideal place for nature lovers and for hiking and camping.

Virgin Islands : British and American
1 of 6

On St. Thomas is one of the most beautiful harbor in the world. As the most visited port in the Caribbean, Charlotte Amalie is the center of  good and quality restaurants, exciting nightlife, large shopping centers, and even the popular submarine rides. The natural beauty of this island are numerous. US Virgin Islands are true paradise, offering much more than a beach. Visitors who want to learn about the culture of this region can enjoy in visits to historical places, culinary delicacies, fairs, and other special presentations. Walks on the islands of St. Thomas and St. Croix include a tour of the modern architecture that is ideal indicator of a nation that colonized the island in the 17th and 18th centuries. If you are full of energy, walk the famous staircase at St. Thomas, which is the only way to come to higher ground. In 2003 a law was passed that declared Quelbe vocal as instrumental trademark of the Virgin Islands whose roots date back to ancient societies of Africa and Europe. Carnival is the largest entertainment throughout the year, and each island organizes its own. 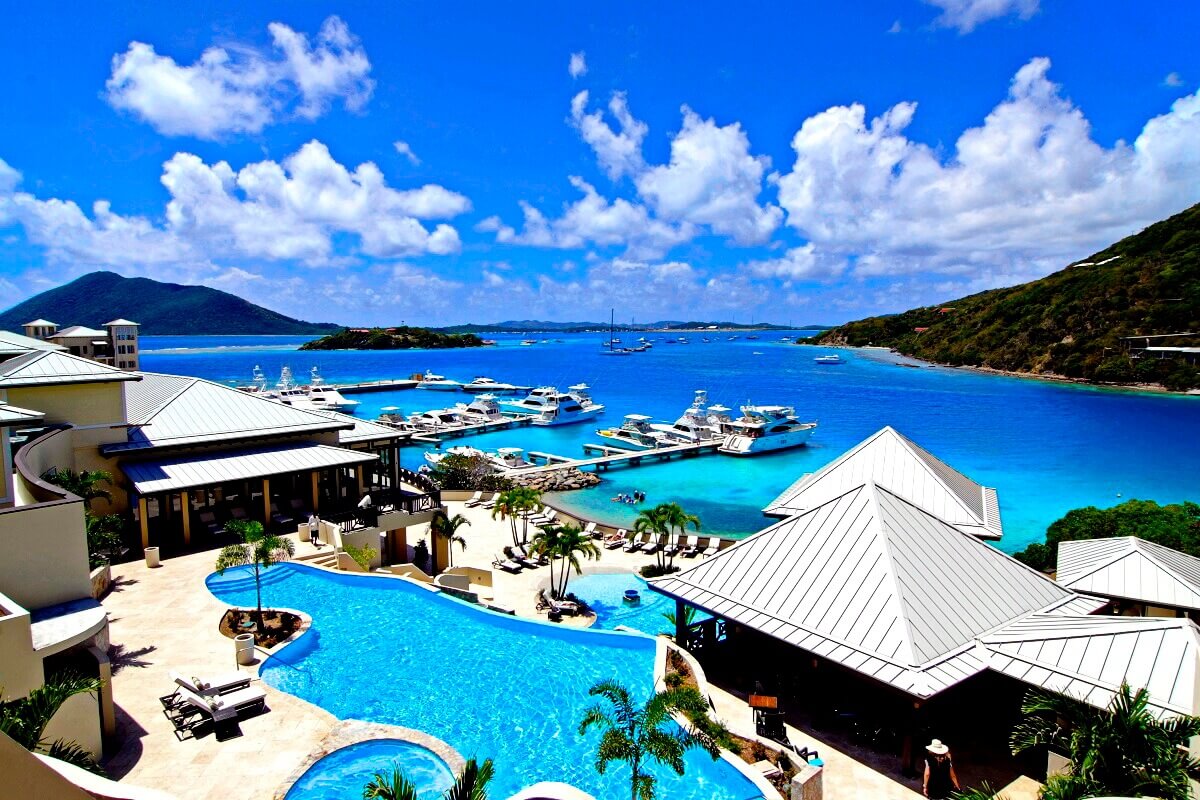 Christmas festival of St. Croix begins in december  with parade for adults on the day of the Three kings. Carnival of St. Thomas culminates in the last week of april. Celebrating of St. John is in the fourth week of july. With historic churches, centuries-old sugar mills and fortifications, romantic places, unique bars for weddings, beautiful beaches and mild laws on marriage, Virgin Islands are a natural aphrodisiac for couples. If you are married here you’re also in an idyllic location for a romantic honeymoon. The beauty and diversity of the Virgin Islands extends far beyond the white sandy beach. St. Croix offers incredible beauty and diversity under the sea. Marine life is extremely rich in the Virgin Islands. More than 500 species of fish, 40 species of coral and hundreds of invertebrates inhabit these waters. As the sun sets on the horizon octopus, seahorses and eels become active. This is also home of  green turtles with leathery armor.