These are some of the most extreme trips that not everyone will choose, only the most bravest. 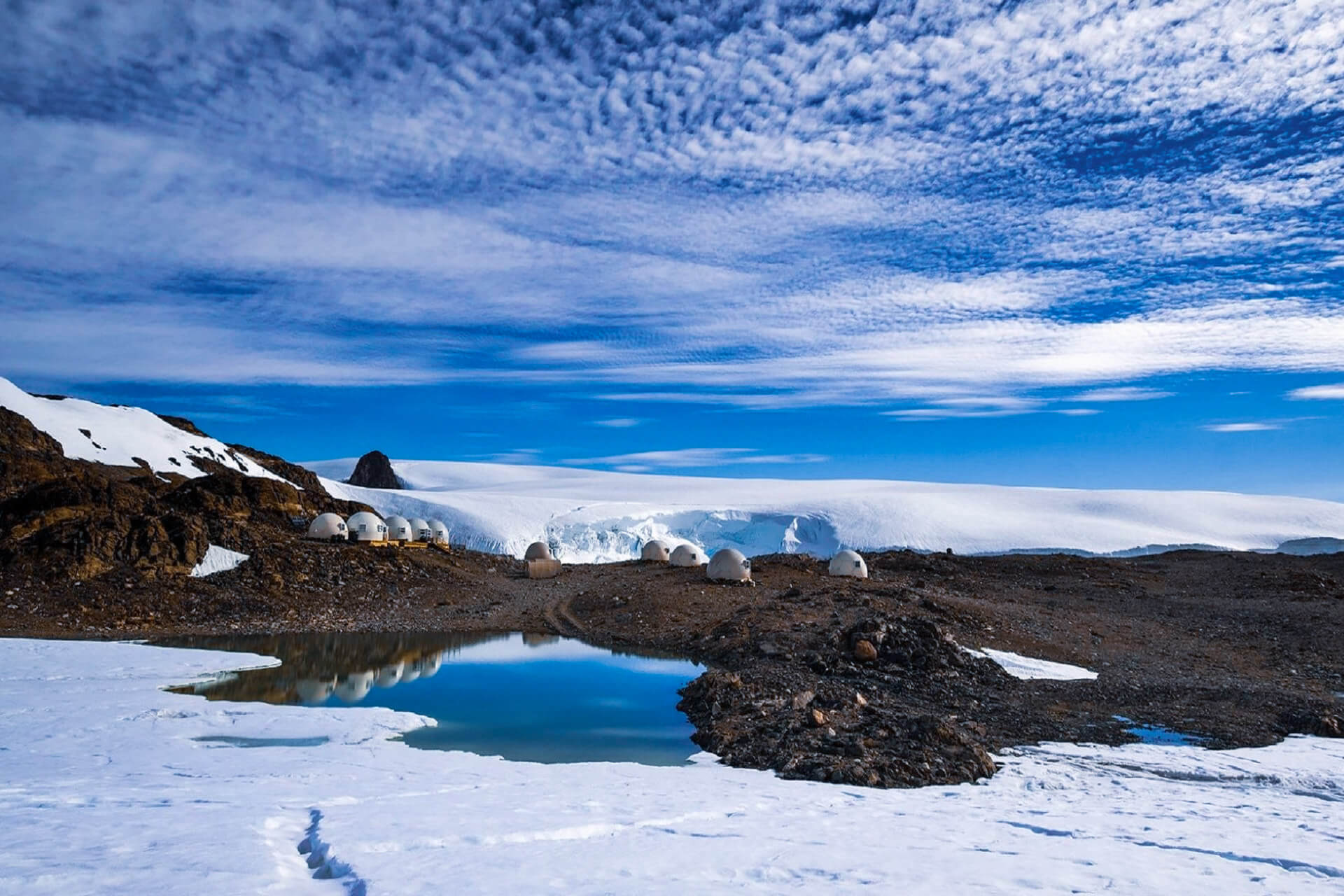 Camping in Antarctica is extreme due to the fact that you are on the most inaccessible continent, but also because of the price, which is 72,000 euros per person for only eight nights. To get to the White Desert Camp, you take off from Cape Town and stay in Antarctica for the duration of your stay. The place “White Desert” has existed for several years, and it was recently renovated as it is now more luxurious than a regular camp. It features luxurious interiors filled with fur and expensive hygiene products. So now from the extreme, this trip is increasingly turning into a luxury. 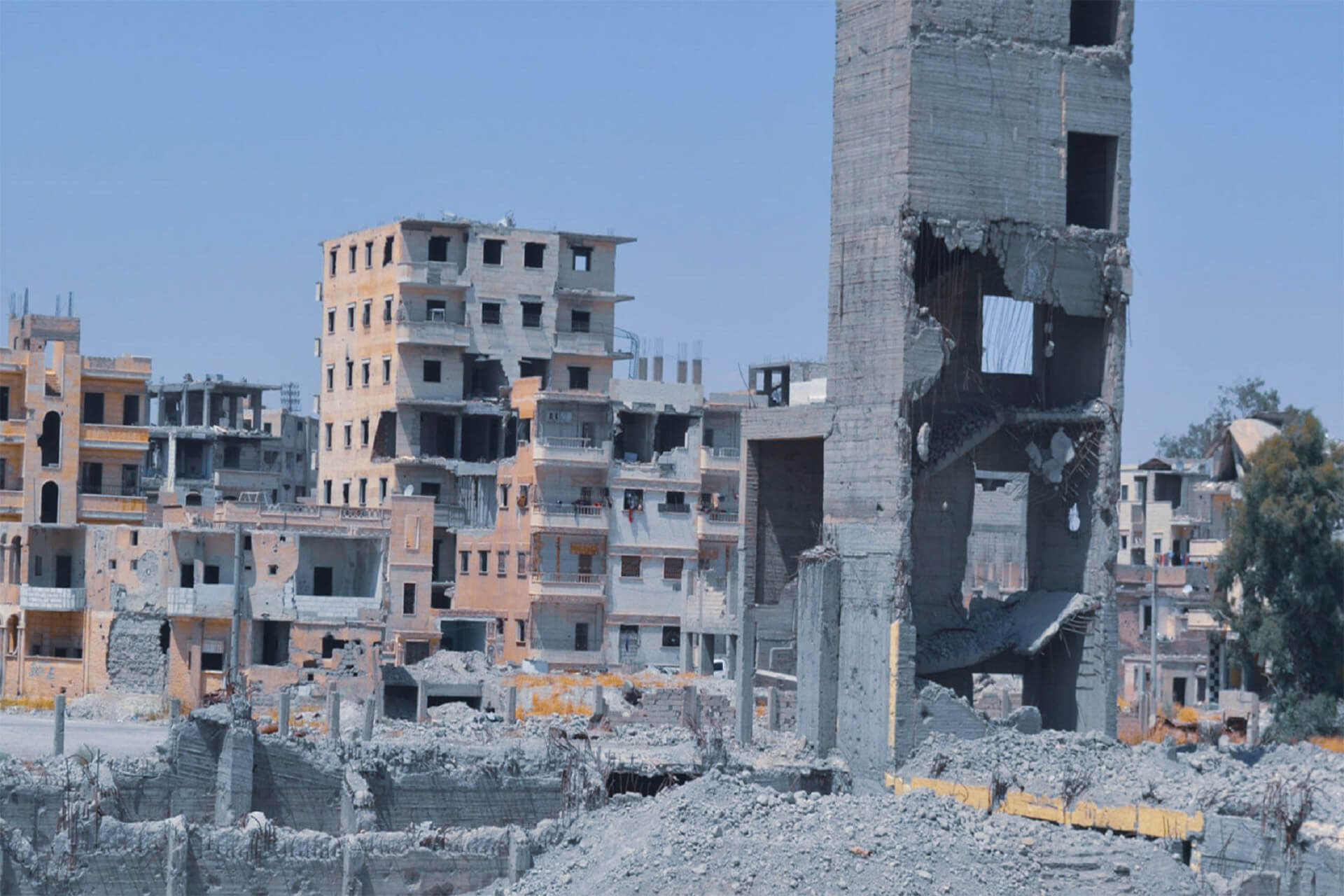 These tours include guiding the bravest tourists to war zones, with the presence of a guide specialized in high-risk environments. The tours are arranged so that you can decide how extreme you want to go. Recommended tours include trips to Iraq, Sudan, Somalia and the Democratic Republic of Congo. The Russian agency “Megapolis Resort” offers an “Assad tour”, which takes tourists to the battlefield of devastated Syria, but this tour is not recommended to anyone. 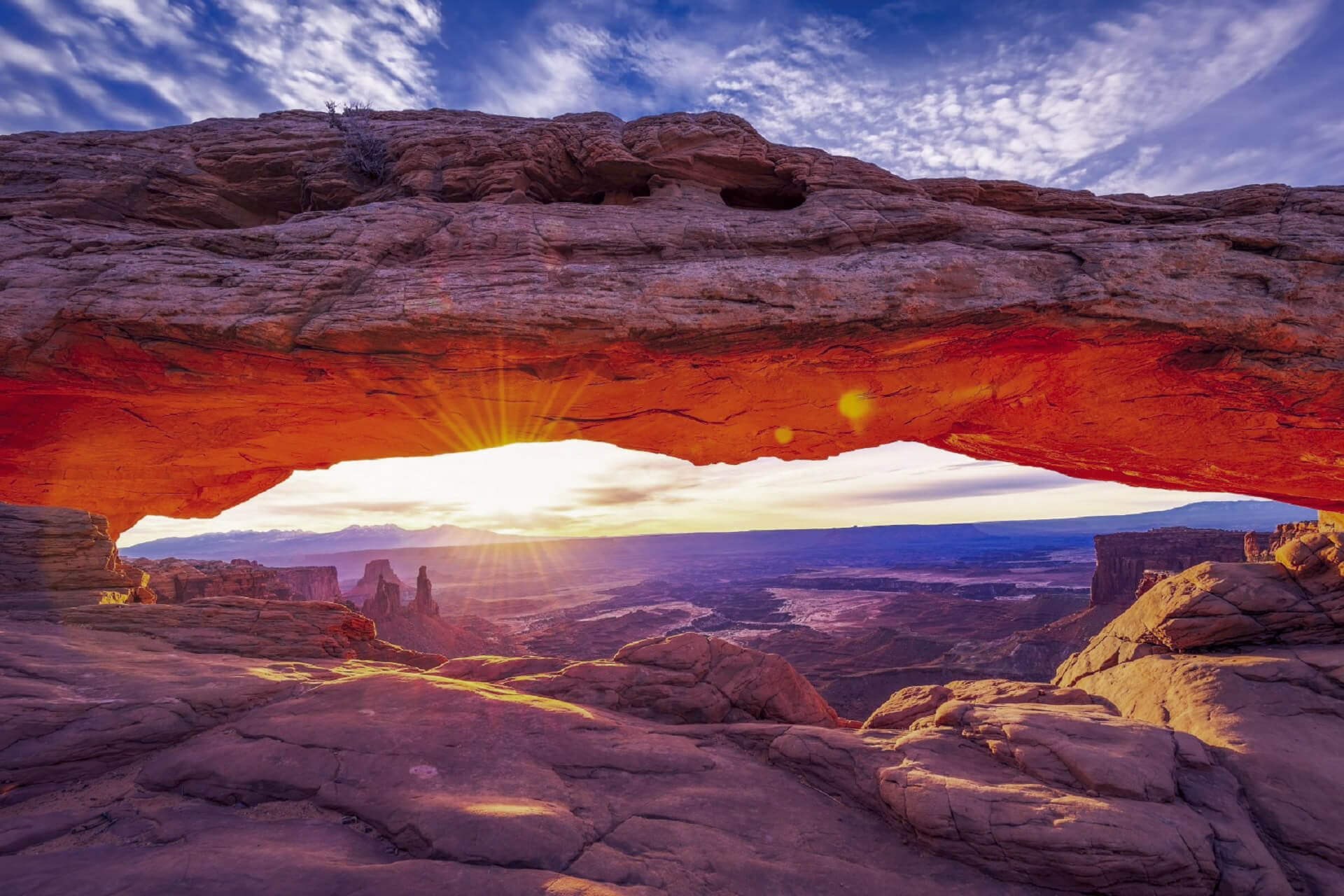 The Canyonlands National Reserve in Utah hides a place that few tourists have visited, and it is a natural “labyrinth”. It is an unusual labyrinth of sandstones and canyons of exactly the same appearance, many of which are “blind spots”. On their official website there is a warning that the map must be strictly followed, as GPS often leads people astray. 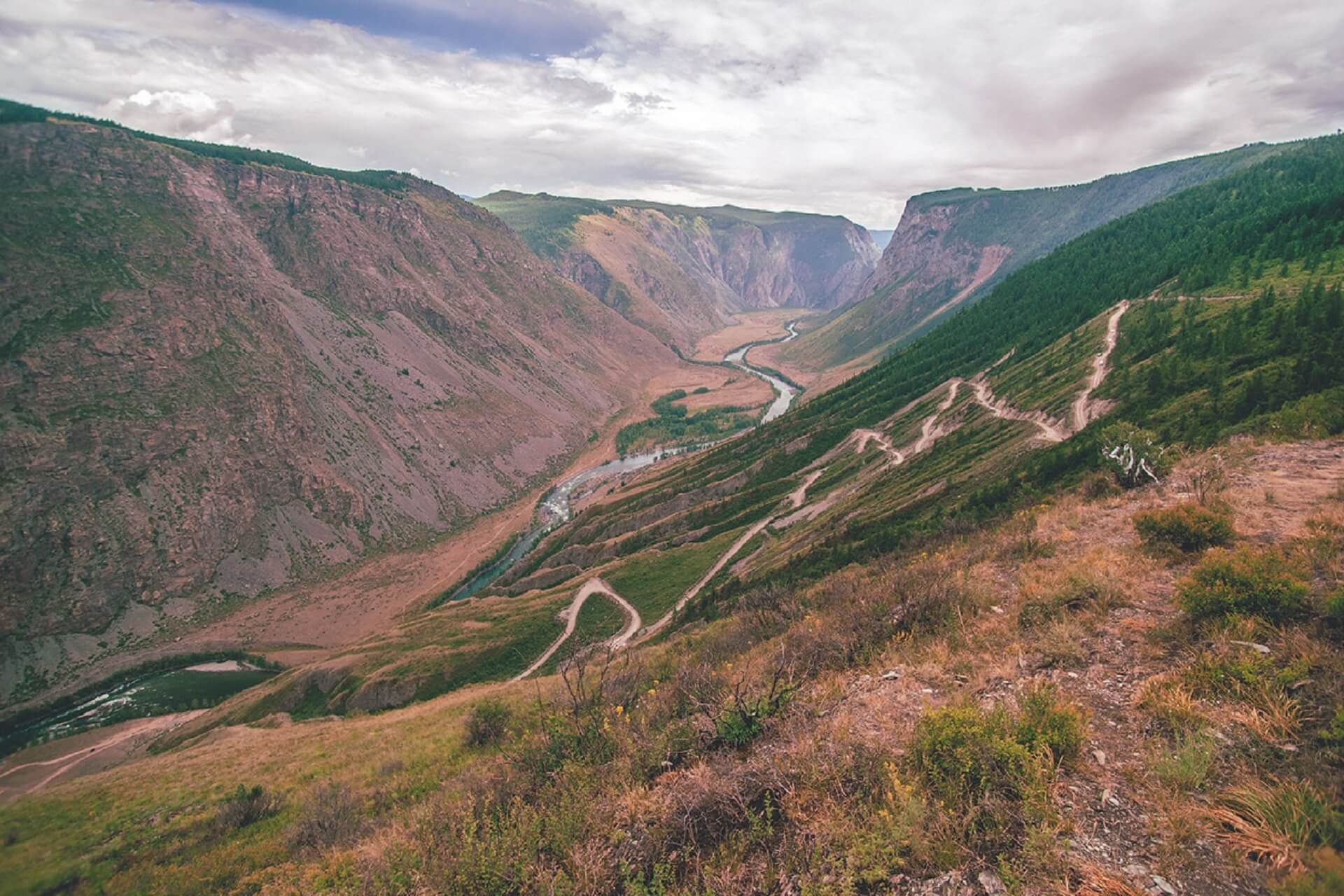 One of the most extreme kayak trips in the world is certainly on the river Baskaus in Siberia. A small number of those who choose this trip have to rowing between the deadly high walls of the gorge. 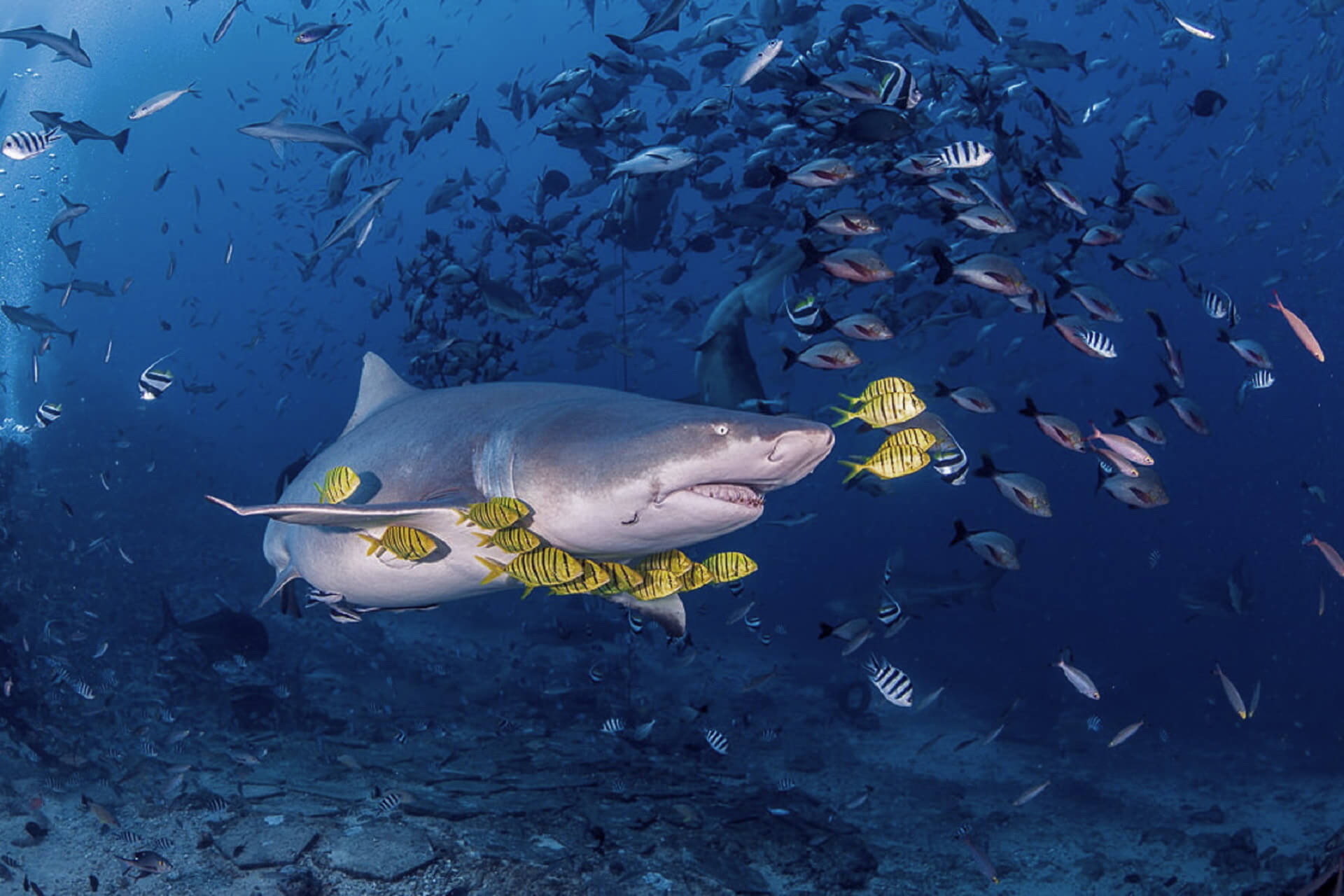 On the island of Mbenga in Fiji, diving with sharks is not done in cages. This dive includes encounters with up to eight shark gardens, including two of the three deadliest in the world – Zambezi or Bull Sharks and Tiger Sharks.

Alaska Marathon Run in the mountains 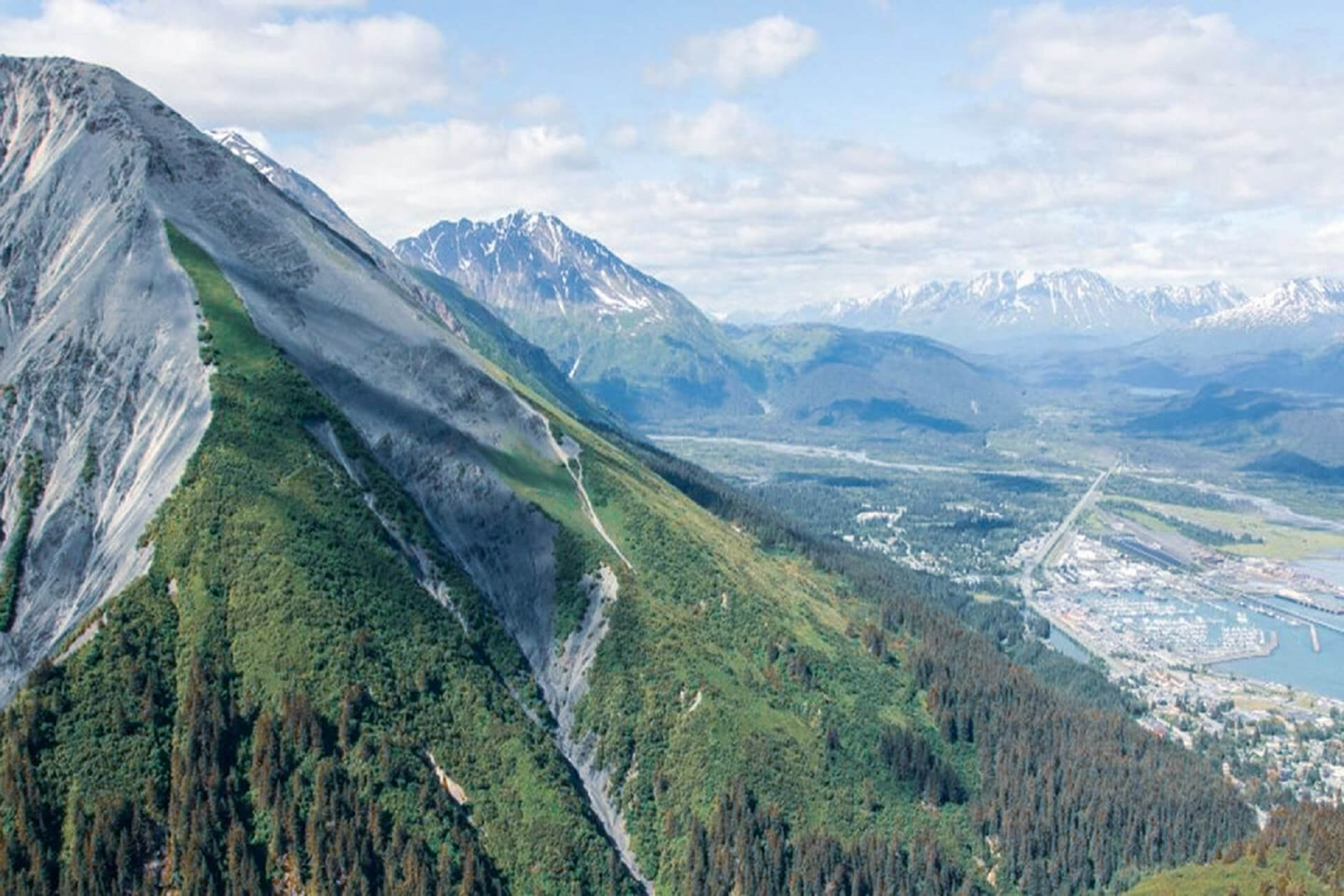 This marathon run is about five kilometers long, but on the other side of the mountain, which can reach a gradient of up to 60 percent.

Previous articleIs There A Possibility To Open The Door Of The Plane During The Flight?
Next articleThe Most Bizarre Airports In The World