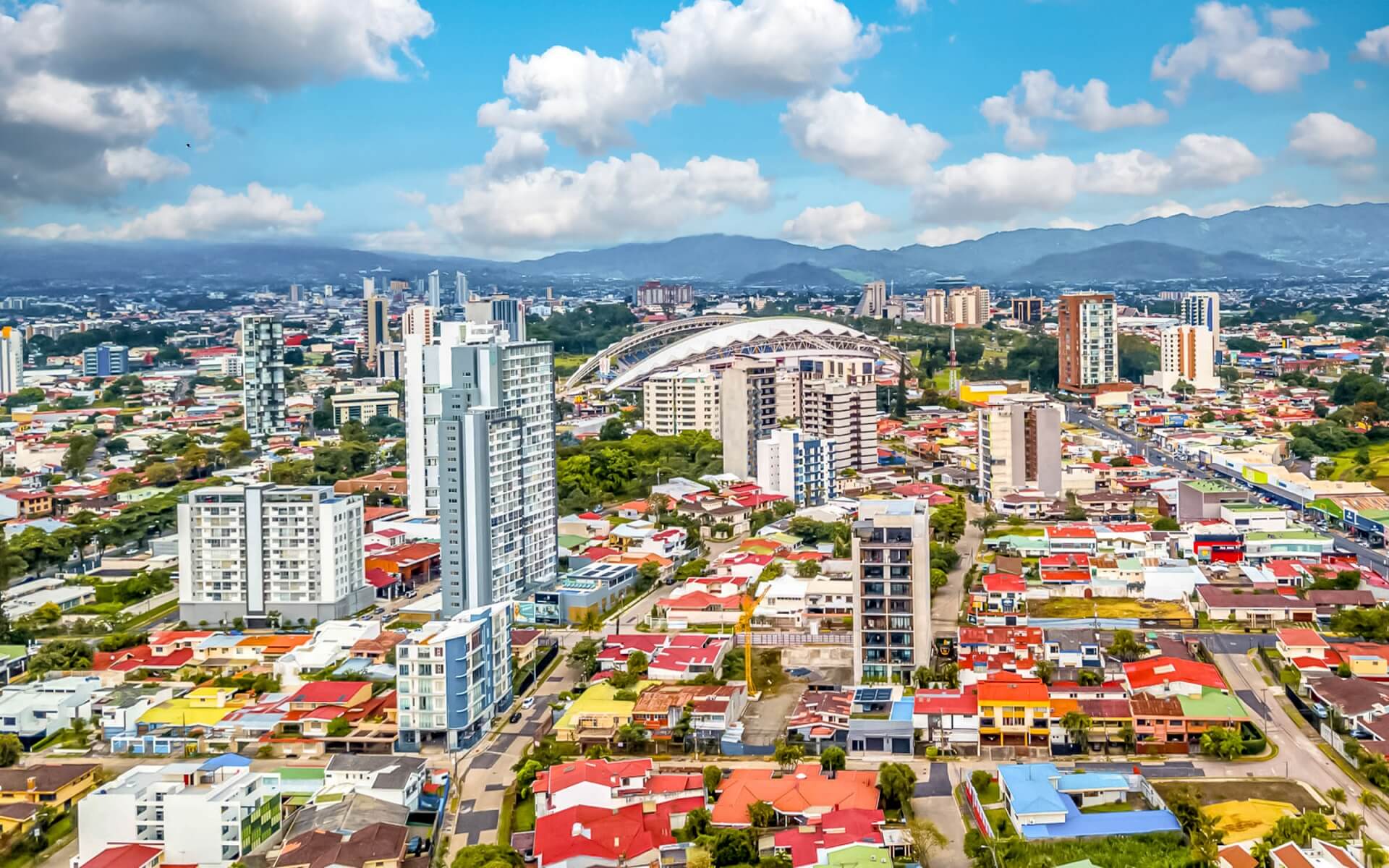 San José, located in the Central Valley, is the seat of national government, the epicenter of political and economic activity, and the country’s main transportation hub. This metropolis has a population that is probably half the size of the whole nation. It is serviced by the principal airport (which is actually located in neighboring Alajuela), the University of Costa Rica, the US and foreign embassies, and several museums, cultural venues, hotels, marketplaces, and other facilities. It serves as the country’s transportation center. It is named after Joseph of Nazareth.

Despite the fact that few people reside in the city center, it is the most significant working location in the nation, attracting over a million people everyday. Despite its challenges, surveys in Latin America show that San José is one of the safest and least violent cities in the area. The city was named Ibero-American Capital of Culture in 2006.

According to The MasterCard Global Destinations Cities Index 2012, San José is the sixth most significant destination in Latin America. In terms of tourist cross-border expenditure, San José ranks 15th among the world’s fastest rising destination towns.

San José is home to a plethora of gorgeous theaters, many of which have European-inspired design. These structures are the city’s principal tourist attractions, not only for their architectural splendor, but also for the countless cultural, musical, and artistic presentations and events that integrate traditional and current Costa Rican and San José culture.

Throughout the year, the National Theatre of Costa Rica and the Melico Salazar Theatre stage play, dance, and concerts. However, other’smaller’ theatres may be located around the city and provide a wide range of entertainment.

The oldest theatre in San José is Teatro Variedades.

Every Thursday, scores of young jugglers congregate in the Parque Morazan to juggle. Frequently with percussion music. It’s a free event in the open air. You will usually be asked to play with them. If you like street art, this is a must-see.