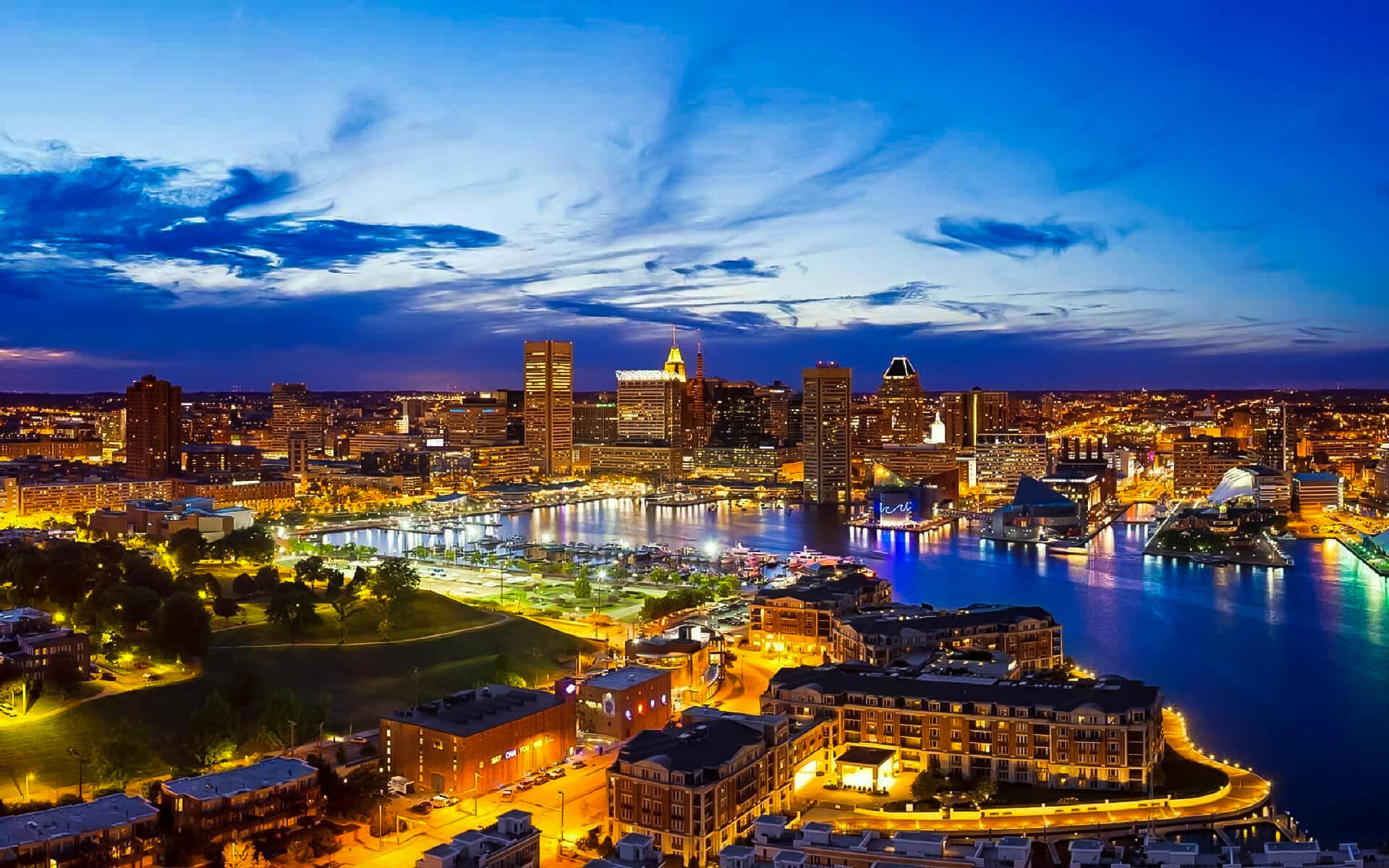 Dortmund is a city in the German state of North Rhine-Westphalia. It is located in the state’s center and is regarded the administrative, commercial, and cultural center of the eastern Ruhr region. With a population of 581,612 (2015), it is Germany’s eighth biggest city. Furthermore, Dortmund is the main city in the Ruhr Area, an urban area with 5.1 million (2011) residents and the largest urban agglomeration in Germany.

Dortmund, founded around 882, became an Imperial Free City. It was the “head city” of the Rhine, Westphalia, and the Netherlands Circle of the Hanseatic League from the 13th to the 14th century. Following the Thirty Years’ War, the city was damaged and declined in importance until the advent of industrialisation. Until the 1970s, the city was one of Germany’s most major coal, steel, and beer centers. Since the demise of its century-long steel and coal industries, the area has turned to high-tech biomedical technology, microsystems technology, and services. Dortmund was named a Node city in the 2thinknow Innovation Cities Index in 2009, and it is Germany’s most sustainable city.

Dortmund is home to many cultural and educational institutions, including the Technical University of Dortmund and Dortmund University of Applied Sciences and Arts, International School of Management, and other educational, cultural, and administrative facilities with over 49,000 students, as well as many museums, including the Museum Ostwall, Museum für Kunst und Kulturgeschichte, and the German Football Museum, as well as theatres and music venues, such as the Konzerthaus and the Dortmund Opera House. The city is recognized as the “green metropolis” of Westphalia. Almost half of the municipal area is made up of canals, forest, agricultural, and green spaces, including large parks like Westfalenpark and Rombergpark. This stands in sharp contrast to the city’s almost a century of intensive coal mining and steel milling.

Dortmund’s city center is a sight of contrasts. Historic structures such as the Altes Stadthaus and the Krügerpassage coexist with postwar architecture such as the Gesundheitshaus and concrete structures beside Romanesque churches such as the Reinoldikirche and the Marienkirche. The near-complete devastation of Dortmund’s city center (98 percent) during WWII has resulted in a diverse architectural environment. The city was rebuilt in the 1950s style, but keeping the original plan and street names in mind. Dortmund’s medieval cityscape may still be seen in the city center. The ancient city wall is marked by a ring road, and the Westen-/Ostenhellweg, part of a medieval salt commerce route, is now the primary (pedestrian) roadway bisecting the city center.

As a result, the city today is characterized by plain and humble post-war structures, with a few pre-war buildings scattered that were repaired owing to their historical significance. Some “Wiederaufbauzeit” (reconstruction period) structures, such as the opera house, are today considered contemporary architectural masterpieces.

The Westenhellweg is a popular shopping destination, and in 2013, it had approximately 13,000 visitors per hour, making it Germany’s most visited retail street. Some of the most well-known boutiques, department stores, and brands have locations here. It is a pedestrian-only zone bounded to the east by the Reinoldikirche and to the west by the U-Tower. Rents for retail and office space on the Westenhellweg are among the highest in North Rhine-Westphalia.

Dortmund is located in the temperate zone. The winters are pleasant, while the summers are chilly. The average annual temperature is roughly 9 to 10 °C (48 to 50 °F), and the total annual precipitation is approximately 800 mm (31 in). Precipitation occurs equally throughout the year; persistent rain (with occasional snow) dominates the winter season, while sporadic showers dominate the summer season. Dortmund exhibits characteristics of highly populated places, such as the prevalence of urban heat islands.

Dortmund is an independent city situated in the east of the Ruhr region, one of Europe’s biggest metropolitan areas (see also: megapolis), which consists of eleven separate towns and four districts with a total population of 5.3 million people. Dortmund’s city borders are 87 kilometers (54 miles) long and border twelve cities, two autonomous and ten kreisangehörig (belonging to a district), with a combined population of around 2.4 million. Dortmund is bordered by the following cities (clockwise from north-east): Bochum, Castrop-Rauxel, Waltrop, Lünen, Kamen, Unna, Holzwickede, Schwerte, Hagen, Herdecke, and Witten. Dortmund is historically a part of Westphalia, which is located in the Bundesland North Rhine-Westphalia. Furthermore, Dortmund is part of the Westphalian Lowland and borders the Sauerland to the south with the Ardey Hills.

Dortmund has evolved after the demise of its century-old steel, coal, and beer industry. High technology, robotics, biomedical technology, micro systems technology, engineering, tourism, finance, education, and services have all taken root in the area. Dortmund was designated as a Node city in the 2thinknow Innovation Cities Index in 2009.

A service sector and a high-tech industry have emerged in recent years. Wilo, Amprion, RWE-Westnetz, Rhenus Logistics, KHS GmbH, Elmos Semiconductor, Signal Iduna, andABP Induction Systems are among the most significant firms in this area, with headquarters in the city.

Dortmund is home to the Halls of Westphalia, Germany’s twelve largest exposition facility, which is located in the city center adjacent to Dortmund Airport. Hundreds of small and medium-sized enterprises (SMEs) remain in and around Dortmund (often termed Mittelstand). Dortmund also has a number of medium-sized information technology enterprises, many of which are affiliated with the local university TU Dortmund and are housed at the first technology hub in Germany, “Technologiepark Dortmund,” which opened in the 1980s. Companies such as Boehringer Ingelheim and Verizon Communications are represented.