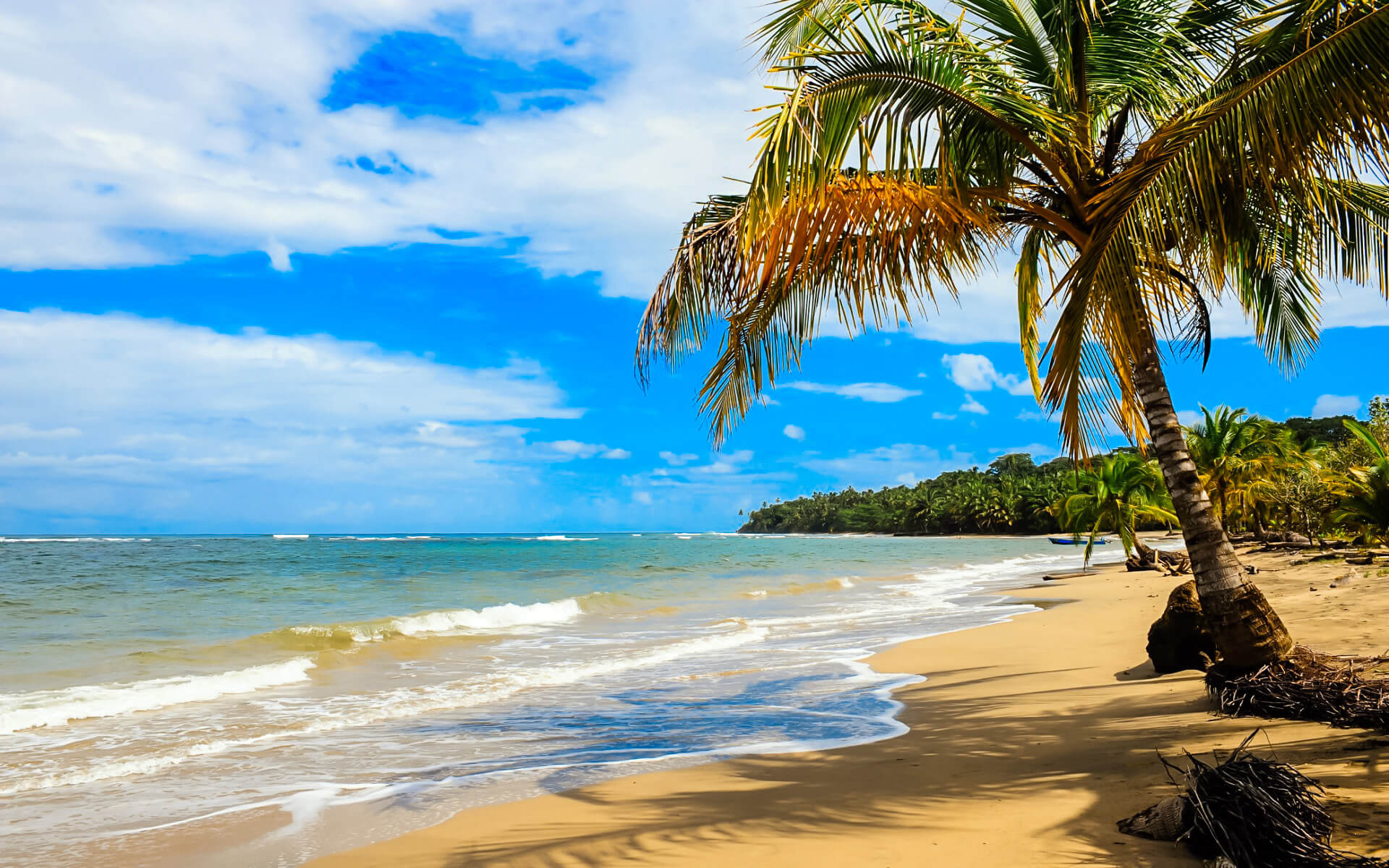 Puerto Viejo de Talamanca is a tiny coastal hamlet in the Limón region of Caribbean Costa Rica. Surfers and hikers frequent the area. Foreigners are purchasing and constructing in this neighborhood. There are two beautiful National Parks nearby, Cahuita and Manzanillo, and it rains more than on the Pacific side, which is why it is so lush and green, with the rainforest reaching all the way down to the shore.

Clear ocean, coconut trees, superb surf, and a laid-back Caribbean vibe make Puerto Viejo a popular tourist destination. Puerto Viejo, located on the Caribbean Coast approximately an hour south of Limon, is the hub of activity between the smaller settlements of Cahuita and Manzanillo. The laid-back beach resort is surrounded by rainforest, blue oceans, banana plantations, and picturesque rivers.

Puerto Viejo was formerly a modest fishing community, but it has expanded significantly in recent years. Avid surfers attracted to the legendary Salsa Brava waves have made Puerto Viejo a surfing destination. There are currently several souvenir and surf stores, pubs, restaurants, motels, and tour businesses in the town center. Bikes and pedestrians dominate road traffic along the coastal roadways, in keeping with the beach setting and Caribbean vibe.

Puerto Viejo enchants tourists with its unusual combination of Afro-Caribbean descendants, expat Europeans, and indigenous Costa Ricans. Rastafari culture is well-established in town, and many Rastas sell handcrafted jewelry and other items along the town’s bustling roadside.

Puerto Viejo de Talamanca is a well-known tourist attraction. Salsa Brava, Costa Rica’s largest and most powerful wave, is well-known in the surfing world. It also has some of Costa Rica’s most beautiful beaches, including Playa Chiquita, Playa Negra, and Punta Uva, which can be found between Puerto Viejo and Manzanillo. Manzanillo, 13 kilometers (8 miles) south along the coastline, is a popular kayaking destination. The well-known Jaguar Rescue Centre is nearby.

Many visitors stop at Puerto Viejo on their way to the Panamanian border town of Sixaola. People traveling to and from Bocas del Toro frequent this border crossing. Puerto Viejo is the closest town near the border in terms of housing, restaurants, and services. Sixaola and Guabito, Panama, are border settlements located 49 kilometers (30 miles) south of Puerto Viejo. There are no hotels or restaurants in the border towns. The population of the town is made up of ticos (local Costa Ricans), a sizable Jamaican community, and a handful of Europeans who have relocated to the region.