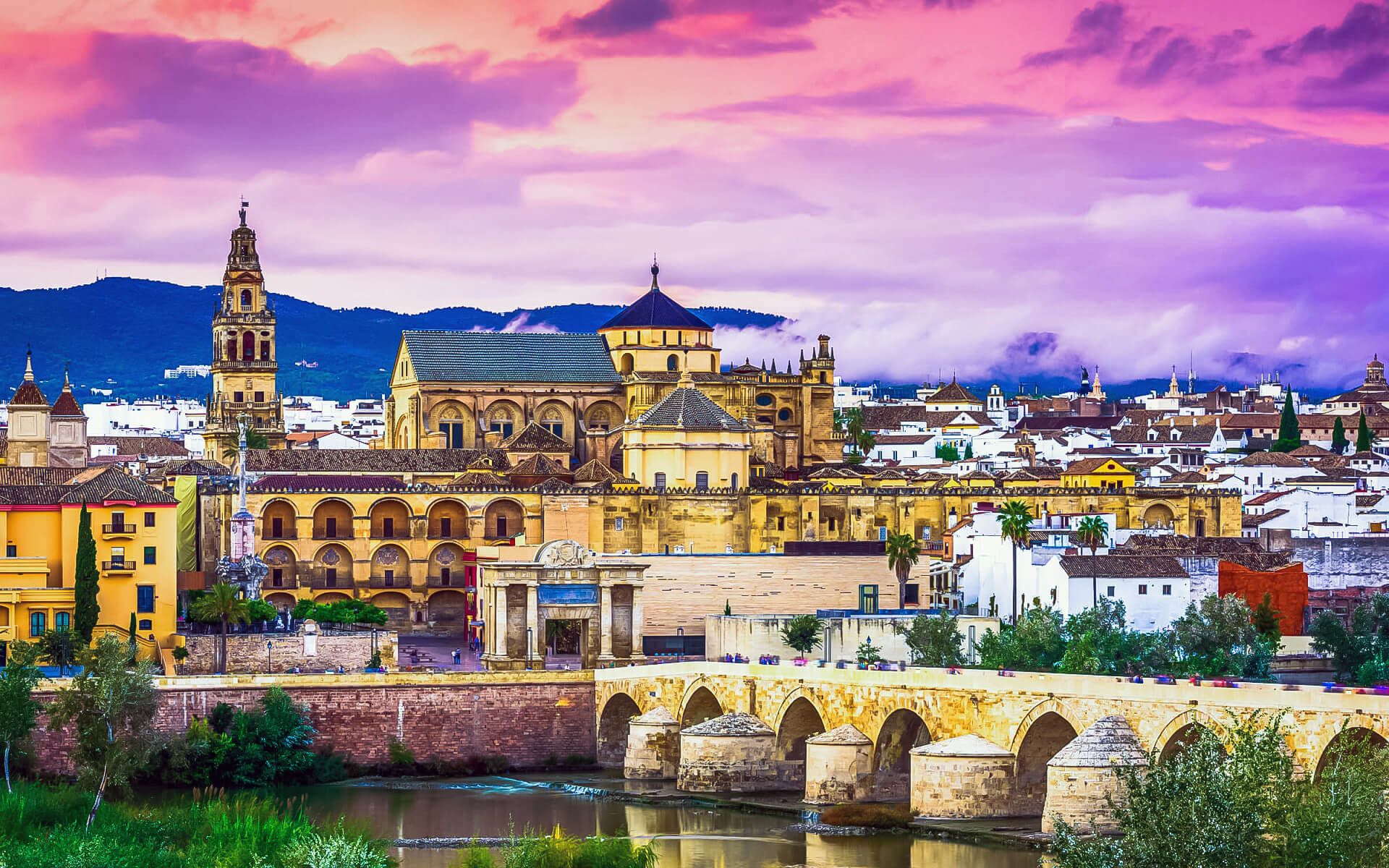 Córdoba was thought to be the most populated city in the world in the 10th century, and during the authority of Caliph Al Hakam II, it had also become a center for education under its Islamic rulers. Al Hakam II established several libraries in addition to the numerous medical institutions and colleges that existed at the period. Córdoba became a primarily Muslim community over these centuries, with minorities living in a limited second-class position. During the Reconquista in 1236, it was restored to Christian authority. It is now a relatively big contemporary city with a population of over 330,000 people in 2011. The historic center has been designated a UNESCO World Heritage Site.

Córdoba is a mid-sized city with a population of 350,000 people and the seat of the province of Córdoba, located in the middle of Andalucia, Spain. This historic city, a significant cultural reference point in Europe, has been designated a World Heritage Site and features a variety of the many ethnicities that have inhabited there throughout history.

Few towns in the world can claim to be the capital of a Roman province (Hispania Ulterior), an Arab state (Al-Andalus), and a Caliphate. Like magnificence is obvious in this city’s intellectual treasure, which has given rise to geniuses such as Seneca, Averroes, and Maimonides. Córdoba’s old neighborhood is a lovely network of narrow streets, alleyways, squares, and whitewashed courtyards constructed around the Mezquita, reflecting the city’s importance in the Islamic world throughout medieval times.

Córdoba also has a lot to offer in terms of art, culture, and leisure, owing to a slew of cultural events that take place here all year: flamenco festivals, concerts, ballet, and other activities. These activities are supplemented by a number of museums and a lively nightlife.

The climate in Córdoba is Subtropical-Mediterranean. Córdoba has the highest summer average daily temperatures in Europe (averaging 36.9 °C (98 °F) in July), and days with temperatures above 40 °C (104 °F) are typical. Despite comparatively low nocturnal temperatures, August’s 24-hour average temperature of 28.0 °C (82 °F) is among the highest in Europe.

Winters are warm to chilly, with occasional frosts. Because to the Atlantic coastal impact, precipitation is concentrated in the coldest months. Storms from the west cause precipitation, which is most common from December to February. This Atlantic feature is followed by a hot summer with considerable drought, more typical of Mediterranean climes. Although there is a noted inter-annual variability, yearly rainfall exceeds 600 mm (24 in).

The city is located on the banks of the Guadalquivir River, and it has easy access to the mining resources of the Sierra Morena (coal, lead, and zinc), which provide the requirements of the people.

The city is located in a valley of the Guadalquivir. The Sierra Morena, which borders the municipality, is located to the north.

Córdoba is one of only a few cities in the world with a near-identical antipodal city – Hamilton, New Zealand.