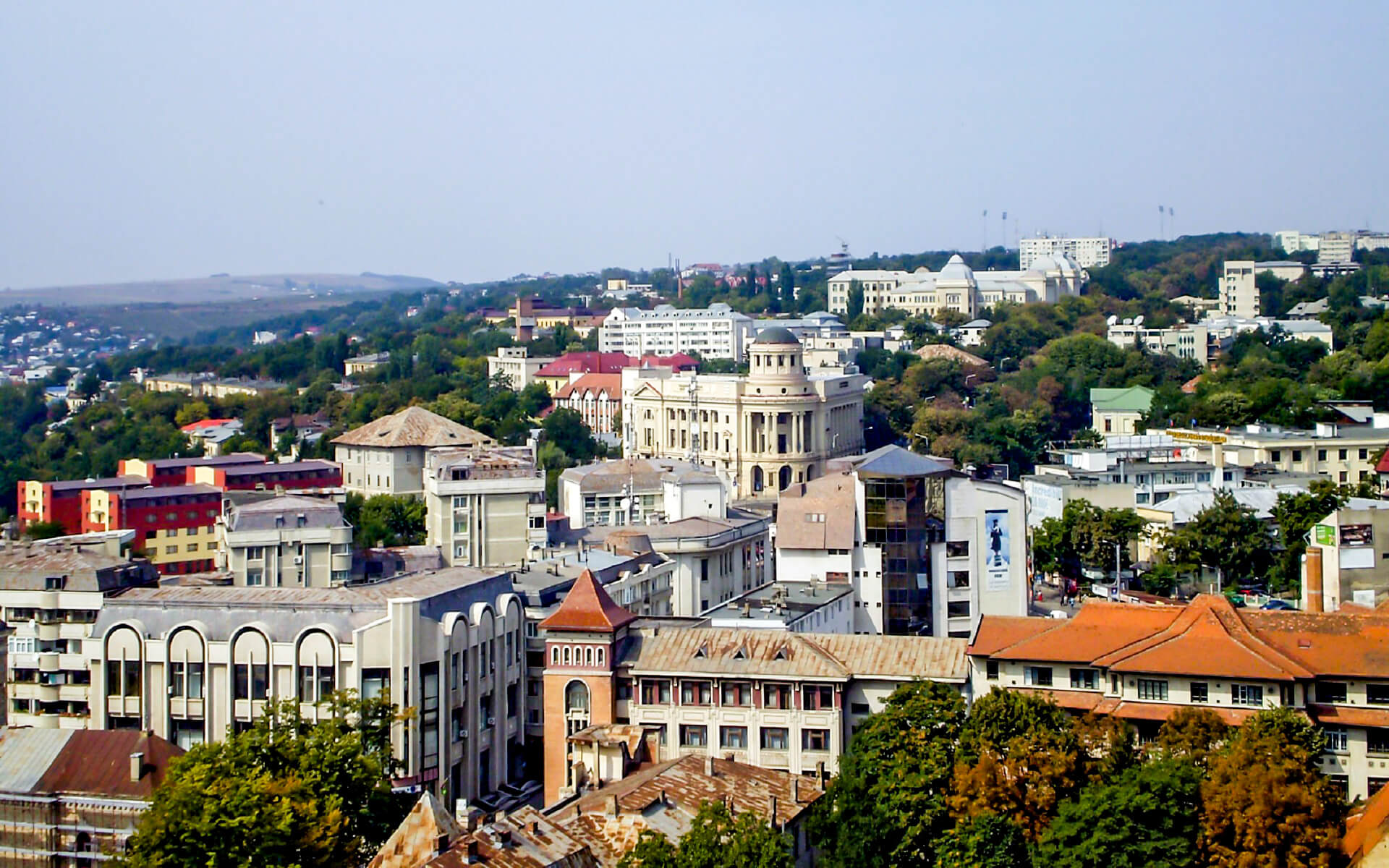 Iași is the biggest city in eastern Romania and the administrative center of Iași County. Iași, located in the historical province of Moldavia, has long been one of the most important centers of Romanian social, cultural, intellectual, and artistic life. From 1564 until 1859, the city was the capital of the Principality of Moldavia, then of the United Principalities from 1859 to 1862, and of Romania from 1916 to 1918.

Iași, known as Romania’s Cultural Capital, is a historical emblem in Romania. According to historian Nicolae Iorga, “no Romanian should be unaware of it.” Iași, still known as the Moldavian Capital, is the primary commercial and business center of Romania’s Moldavian region.

According to the 2011 census, the city proper has a population of 290,422, ranking it fourth in Romania. As of 2014, the Iași urban area has 464,711 inhabitants, making it the second most populated in Romania (after Bucharest), with over 500,000 people living in its peri-urban region. Iași, home of Romania’s oldest university and the country’s first engineering school, is one of the country’s most significant education and research centers, with over 60,000 students enrolled in five public institutions. The social and cultural life revolves around the Vasile Alecsandri National Theater (the oldest in Romania), the Moldova State Philharmonic, the Opera House, the Tătărași Athenaeum, a famous Botanical Garden (the oldest and largest in Romania), the Central University Library (the oldest in Romania), a variety of museums, memorial houses, religious and historical monuments, and an array of museums, memorial houses, religious and historical monuments.

The city’s tourism revolves on its legacy of archaeological sites, memorial homes, museums, and historical and architectural landmarks. Furthermore, the folklore and ethnographic history, nature preserves, natural mineral springs, and wineries in the surrounding region have still to be found.

The city is essentially placed on the border of Europe’s poorest nation, and you may imagine that this location is highlighted throughout the city. That is, however, incorrect. Despite the fact that the borough is impoverished and that horse carriages can be seen on the outskirts of the city, the center is now enjoying a revival. There is substantial rehabilitation as well as new building as of June 2012. A spectacular new mall has opened, and side streets and residences have been restored. Furthermore, the growing student population creates a youthful and fashionable ambiance, similar to that of any other European student city.

The local climate is continental, with little rain and substantial seasonal temperature changes. Summer is hot and lasts from the end of May until the middle of September. Autumn is a brief period of change. Frost and snow are common in the second part of November. Winter is a cold season, with temperatures as low as –20 °C.

Iași, located in the north-east of Romania, between the Iași Ridge (Romanian: Coasta Iașilor) (the northern-most hill formation of the Bârlad Plateau) and the Jijia Plain, was once a crossroads for commercial routes passing through Moldavia from the Kingdom of Poland, the Habsburg Monarchy, the Tsardom of Russia, and Constantinople.

The city is located on the Bahlui River, a tributary of the Jijia River (tributary of the Prut). The surrounding countryside is made mainly of uplands and woodlands, with monasteries and parks. Iași is set among vineyards and gardens, partially on hills and partly in a valley in between.

Iași is a significant business center in Romania. The local and regional economies rely on institutions and enterprises in the service sector. Education, health care, banking, research, culture, government, and tourism are the most significant service sectors.

The city is an important information technology sector center, with the presence of several large multinational companies (Amazon, Oracle, Continental, Xerox,Accenture, Capgemini) as well as many other local and foreign companies such as Bentley Systems, Bitdefender, Comodo, Endava, Ness, Pentalog, SCC, or TiVo (to name a few). According to industry projections, the Iași ITC employment will expand from 7,000 (as of 2015) to more over 20,000 by 2030.

Iași is located in a wine region known for its vineyards and wines, and it is surrounded by viticultural centers such as Copou, Bucium, Uricani, Comarna, Plugari, and Probota. Iași County is also home to the well-known wineries Cotnari and Bohotin.

Iași has a thriving retail industry, thanks to the presence of significant shopping malls and commercial centers in the neighborhood.