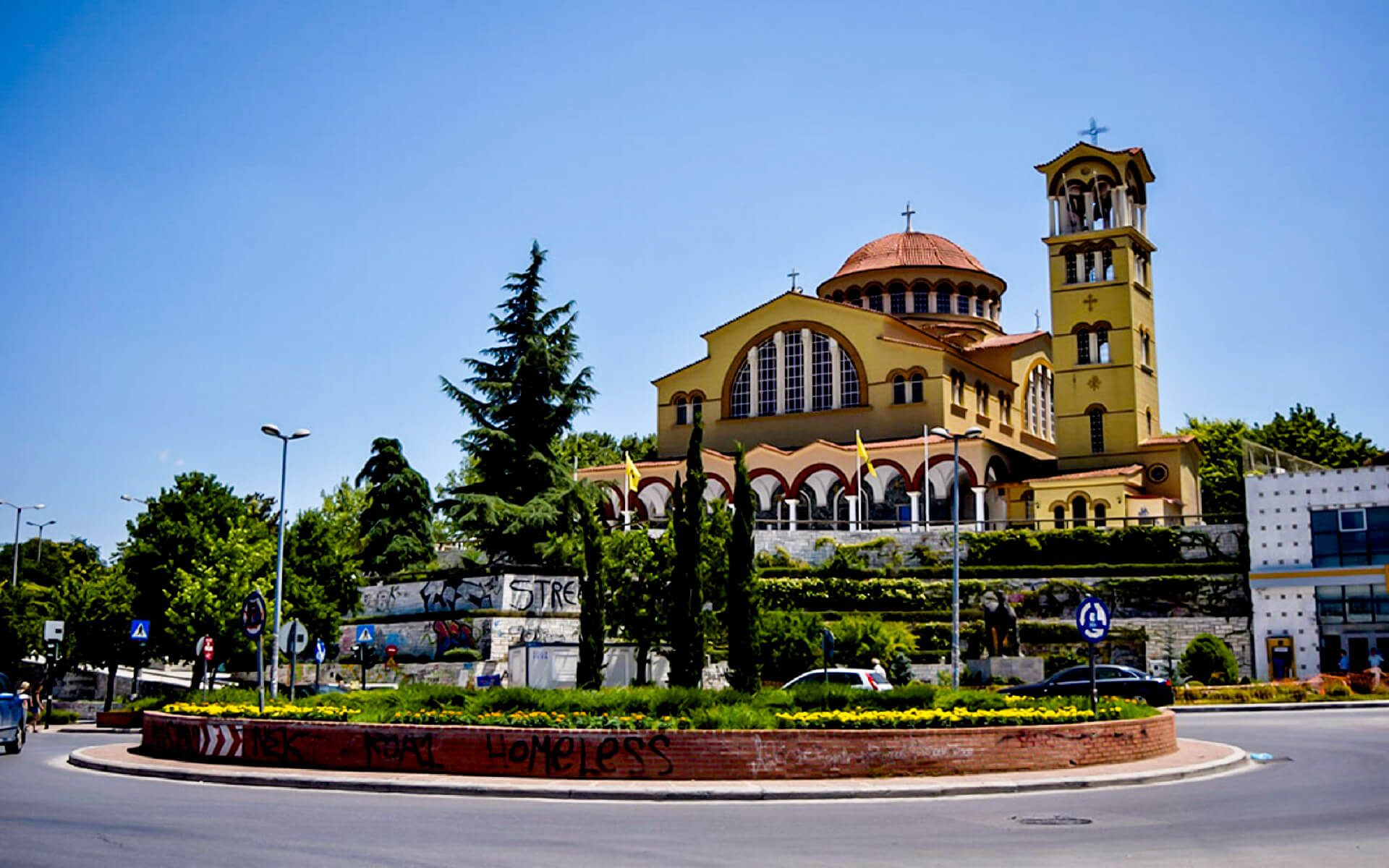 Larissa is the capital and biggest city of Greece’s Thessaly region, as well as the administrative center of the Larissa regional unit. It is a major agricultural center as well as a national transportation hub, with road and rail connections to the port of Volos, the city of Thessaloniki, and Athens. Larissa has a population of 162,591 people inside its municipality, whereas the regional unit of Larissa has a population of 284,325.

The city’s urban area, while mostly contained within the Larissa municipality, also includes the communities of Giannouli,Platykampos, Nikaia, Terpsithea, and several other suburban settlements, bringing the city’s overall urban area population to approximately 174,012 inhabitants and spanning an area of 572.3 km2 (221.0 sq mi).

Larissa is now a significant economic and industrial hub in Greece. According to legend, Achilles was born here, and Hippocrates, the Father of Medicine, died here. Larissa is a candidate city for the title of European Capital of Culture 2021 as of early 2015.

The city of Larissa is Greece’s fourth biggest city, located in Thessaly between Athens (355 km) and Thessaloniki (150 km). It is a bustling agricultural and academic town with few visitors. Nonetheless, its views and lively café and bar culture make it worth a visit.

Larissa has a transitional climate. Winter is chilly and damp, with the possibility of snowstorms. Summers are hot, with temperatures reaching 40 °C (104 °F). Heavy rain or thunderstorms may cause agricultural damage. Every year, Larissa gets 450 mm (18 in) of rain.

There are many motorways, notably E75, as well as the major railway from Athens to Thessaloniki (Salonika), which passes through Thessaly. The International Airport of Central Greece, situated in Nea Anchialos, a short distance from Larissa, connects the area to the rest of Europe. Larissa is located on the Pineios River.

Larissa was named after the Larissa Chasma, a large gash on the surface of Dione, Saturn’s natural satellite.