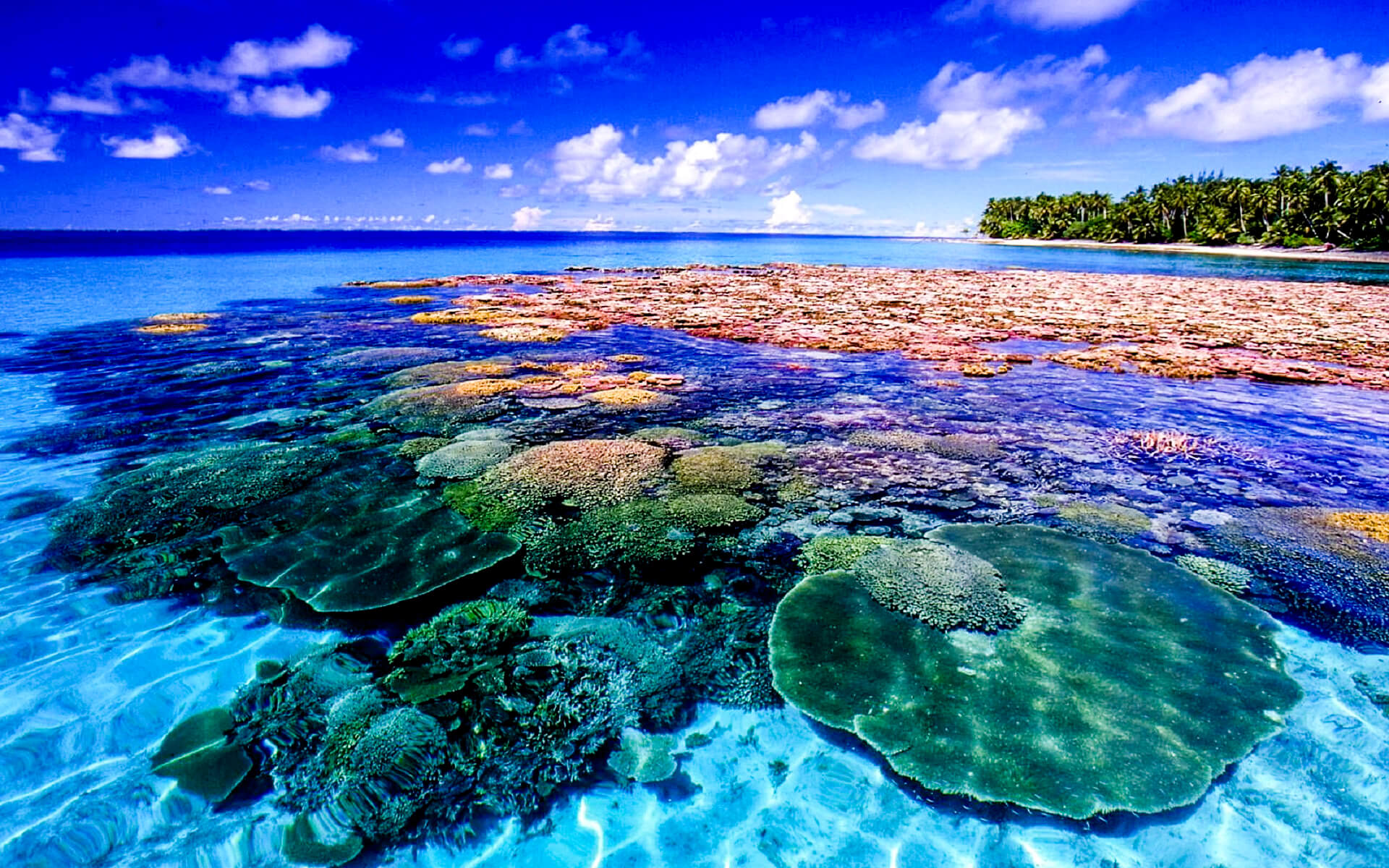 Majuro is the capital and biggest city of the Marshall Islands, as well as the largest coral atoll in the Pacific Ocean, with 64 islands.

As of 2012, the primary population center, Delap-Uliga-Djarrit, DUD – three contiguous motus – had 20,301 people. Majuro is home to a port, a retail center, hotels, and an international airport.

The Majuro atoll alone has nothing to offer, yet it serves as a decent base for exploring the nearby islands.

Laura Beach, located on the western point of the main island approximately 40 kilometers from town, is the primary tourist destination. Given the high cost of cabs to Laura Beach, the extra value of a rental automobile should not be overlooked.

Eneko Island is a tiny atoll located approximately 45 minutes by boat from Uliga. Day visits and overnight stays in their tiny cottages must be booked via Hotel Robert Reimers. Camping is also an option.

Raycrew, situated on the first floor of the Marshall Islands Resort, can arrange for scuba diving. The crew is kind and knowledgable about nearby diving locations. Equipment may also be leased here.

The little Formosa Supermarket sells food and necessities, although it shuts early. In Uliga, there is a larger Payless supermarket that is typically fully supplied. K&K Island Pride Supermarket, near to the Bank of Guam in Delap, features a huge fresh vegetable area.

Several handcraft shops dot the main street. A visit to any of these places will result in reasonably priced souvenirs. On many days, you may also see ladies manufacturing these handicrafts in these shops.

Majuro has a tropical climate with temperatures constantly exceeding 21 °C (70 °F) due to its location somewhat north of the Equator.

Laura, a rising residential neighborhood with a popular beach, is located at the western extremity of the atoll, about 50 kilometers (30 miles) by car from D–U–D. Laura possesses the highest point on the atoll, which is believed to be less than 3 metres (10 feet) above sea level.

Djarrit is mostly a residential area.

Witon Barry of the Tobolar Copra processing factory in Majuro, Marshall Islands, stated on September 15, 2007, that power authorities, private firms, and entrepreneurs have been experimenting with coconut oil as an alternative to diesel fuel for automobiles, power generators, and ships. The tropical islands of the Pacific are densely forested with coconut palms. 1 litre of oil is produced from copra from 6 to 10 coconuts.

Majuro is the headquarters of Air Marshall Islands.

Metered wireless Internet connection is generally accessible in Majuro, albeit it may be intermittent at times. People may buy Internet time at the National Telecommunications Administration facility or online by following the instructions that appear when they attempt to connect. Customers may also use the free wifi internet connection at the Payless Supermarket dining area.