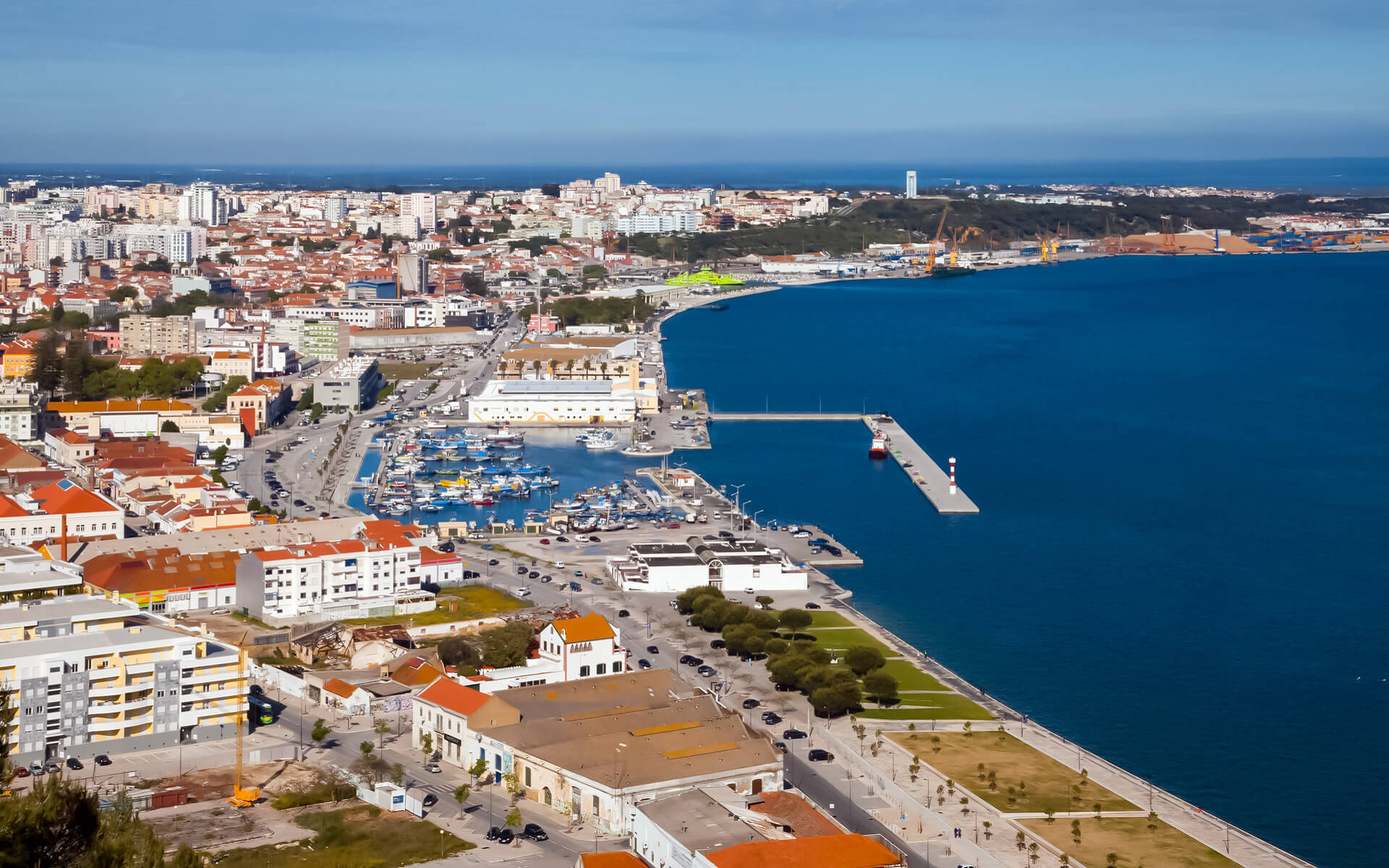 During the reign of Al-Andalus, the city was known as Shebar. The harbor was known as Saint Ubes in English and Saint-Yves in French in the nineteenth century.

The municipal holiday is September 15, which commemorates the day in 1860 when King Pedro V of Portugal formally recognized Setúbal as a city.

Setúbal is a seaside town famous for its fishing, customs, and industrial region. It is the administrative center of the Setúbal district. You should also visit Serra da Arrábida if you wish to experience the natural side of Setúbal.

According to the 2011 census, the municipality of Setúbal has a work force of 58,514 individuals, with 15.6 percent jobless. 1.6 percent of individuals with jobs worked in the primary sector, 24.9 percent in the secondary sector, and 73.5 percent in the tertiary sector. Setbal is noteworthy for its industries of pulp, paper, cement, fertilizers, pesticides, other phytopharmaceutical goods, thermal power, shipbuilding, and ship repair. Since the 1950s, numerous well-known businesses have had or have established assembly halls for the Portuguese market. There are presently just three local tradenames in development. The Port of Setbal had a cargo throughput of 6.058 million tons in 2012, making it the fourth-busiest port in Portugal, accounting for 7.4 percent of the country’s cargo throughput.

In the nineteenth century, the region was well-known for its sea salt manufacturing. In the 1830s, St. Ubes bay salt was shipped as far as Australia.