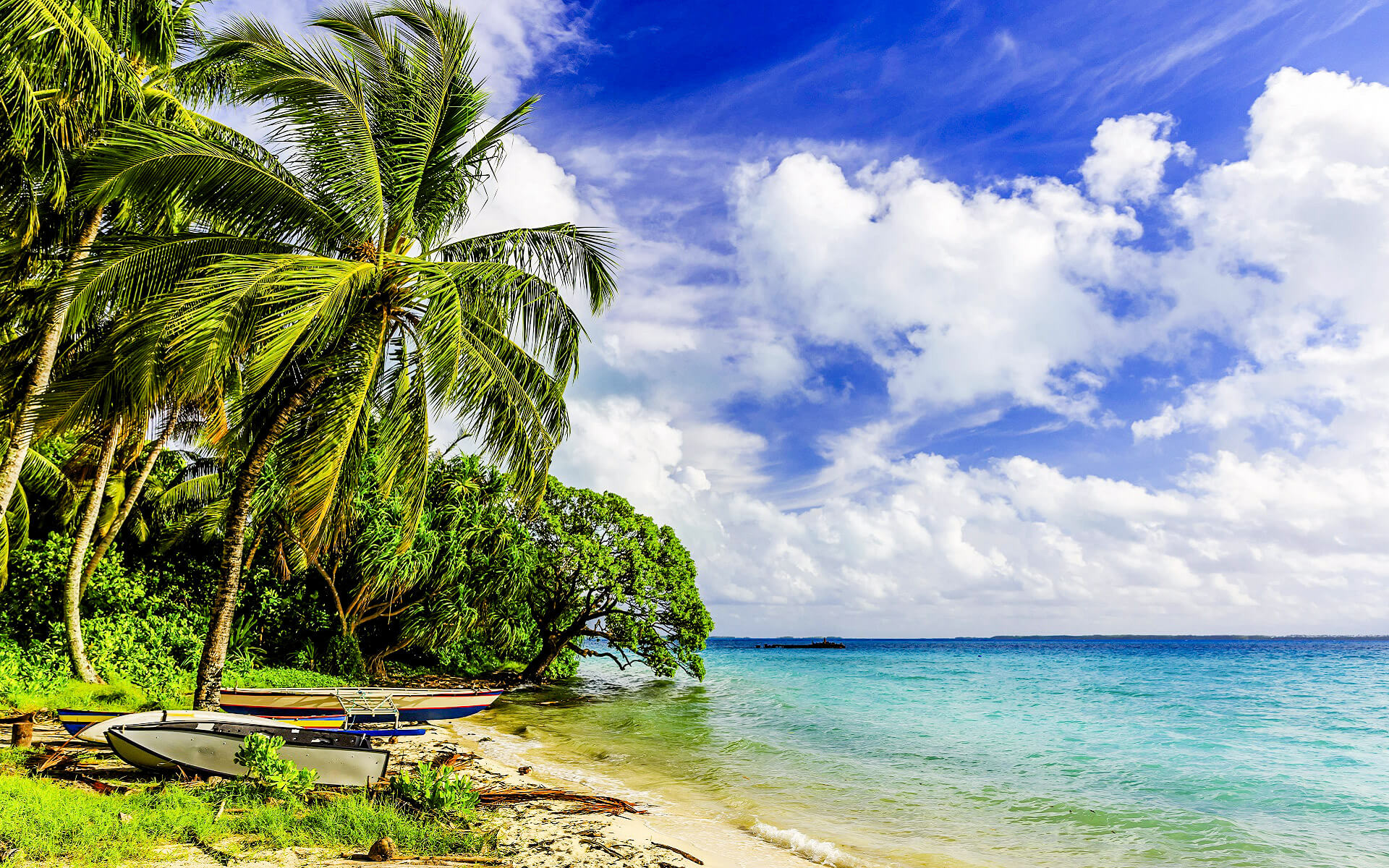 South Tarawa is the Republic of Kiribati’s capital and center, and it is home to almost half of the country’s entire population.

South Tarawa is home to the majority of Kiribati’s government, economic, and educational institutions, as well as the Port and the High Court at Betio.

Tarawa was the location of the Battle of Tarawa, one of the most severe conflicts in WWII’s Pacific Theater. It was originally the capital of the Gilbert and Ellice Islands, a former British territory.

South Tarawa’s weather is warm and humid all year, with comparatively high average rainfall. Rainfall, on the other hand, is very erratic, shifting with the El Nio–Southern Oscillation, and South Tarawa may go for months with absolutely no rain during La Nia cycles.

South Tarawa is a chain of islands located between the Tarawa Lagoon to the north, which has a maximum depth of 25 meters (82 feet), and the Pacific Ocean to the south, which has a maximum depth of 4,000 meters (13,000 ft). The lagoon’s sediments were used to build the island. The dominating easterly trade winds fuel the soil accumulation process, which may be reversed during lengthy periods of westerly winds during El Nio–Southern Oscillations. All of these islands are now connected by causeways, making one continuous islet on the reef along the Tarawa Lagoon’s southern edge. The majority of South Tarawa lies less than 3 meters above sea level, with a breadth of just 450 meters on average.

South Tarawa is Kiribati’s economic core, housing the main port and airport as well as the majority of the state-owned enterprises and private firms. Copra from the outlying islands is processed on Betio, yielding copra oil for the worldwide market as well as other items sold locally. There is also a tuna processing factory that exports tuna. However, imports vastly outnumber exports, and most South Tarawa families depend on government jobs and remittances from family working abroad for a living. Unemployment and under-employment are severe issues; in 2010, just 34% of urban adults (aged 15 and above) were working; the other two-thirds were either out of the labor force, jobless, or engaged in subsistence activities. Unemployment is particularly prevalent among young people.