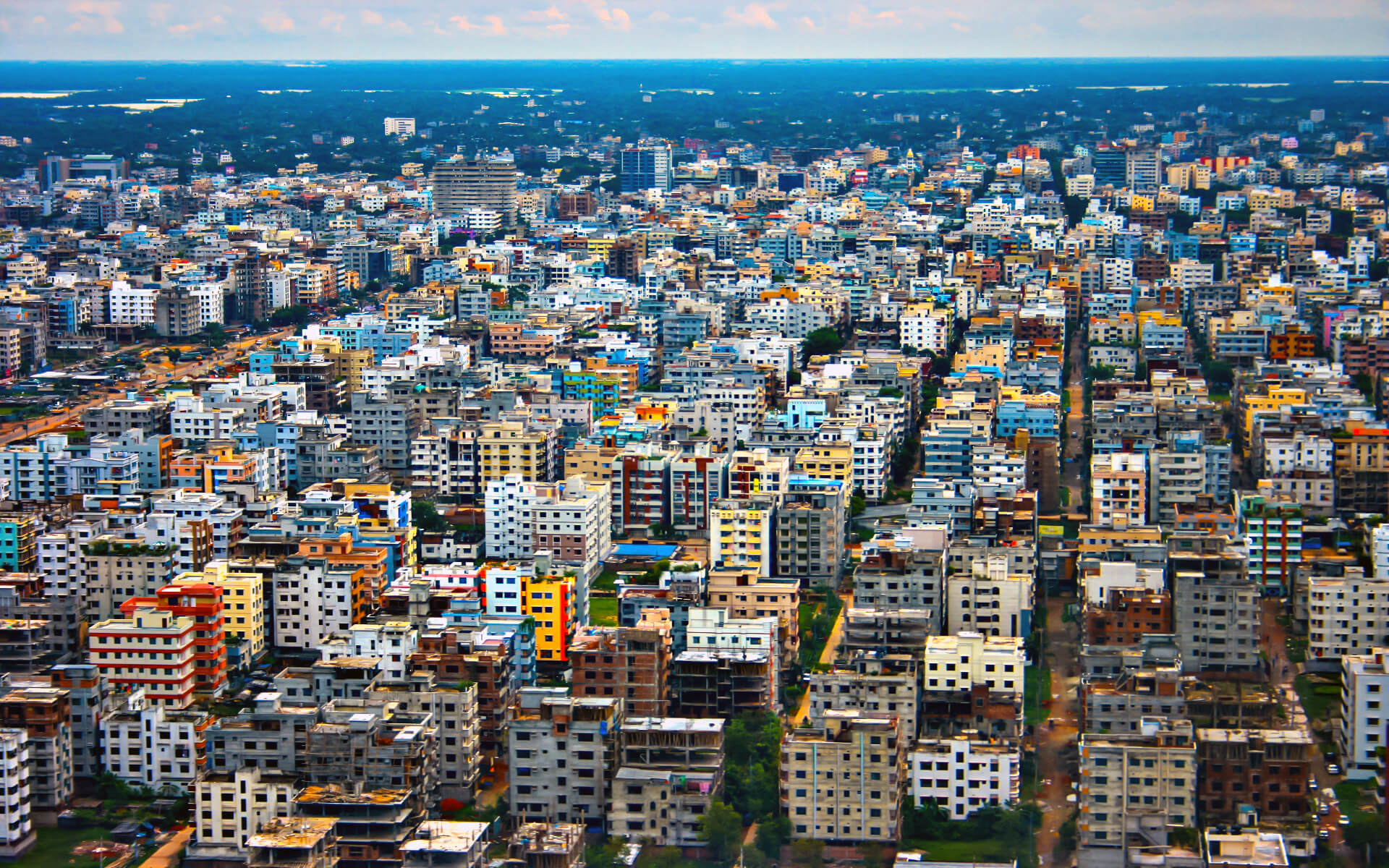 Bangladesh’s political, economic, and cultural center is located in one of South Asia’s main cities. Dhaka flourished as a cosmopolitan and religiously diverse metropolis in the 17th century when it became the capital of the Mughal Empire’s ancient province of Bengal.

After the country’s liberation war in 1971, it became the capital of independent Bangladesh. Dhaka has emerged as one of the world’s fastest expanding cities. The city is notable for its modernist international architecture. Dhaka is recognized as the Rickshaw Capital of the World due to its daily traffic of 600,000 cycle-rickshaws.

Modern Dhaka is a bustling, colorful, and crowded city. Dhaka, being one of the most densely inhabited cities on the earth, may be one of the most frantic cities on the planet. Its streets and waterways are teeming with color. The city has the most rickshaws per capita in the world. Dhaka is also the headquarters of Bangladesh’s textile industry, which is the country’s main source of foreign cash. It is normal to feel overwhelmed while visiting a new city for the first time.

Dhaka has a tropical climate that is hot, rainy, and humid.

Between May and October, around 87 percent of the annual average rainfall of 2,123 millimeters (83.6 inches) falls.

Dhaka is situated on the eastern bank of the Buriganga River in central Bangladesh, at 23°42′N 90°22′E. The city has a total size of 300 square kilometers and is located on the lowest levels of the Ganges Delta (120 sq mi).

The area is flat and near to sea level, with tropical vegetation and damp soils. As a result, Dhaka is vulnerable to floods during the monsoon season due to excessive rains and storms.

Dhaka is one of the finance industry’s twin centres. The Bangladesh Bank and the Dhaka Stock Exchange are headquartered in the city. In 2008, the city’s varied economy generated a gross municipal product of US$85 billion. Dhaka is one of the world’s fastest growing startup hotspots.

The city’s middle class is expanding, fueling the demand for contemporary consumer and luxury products. Restaurants, retail malls, and hotels are important components of the city’s economy.