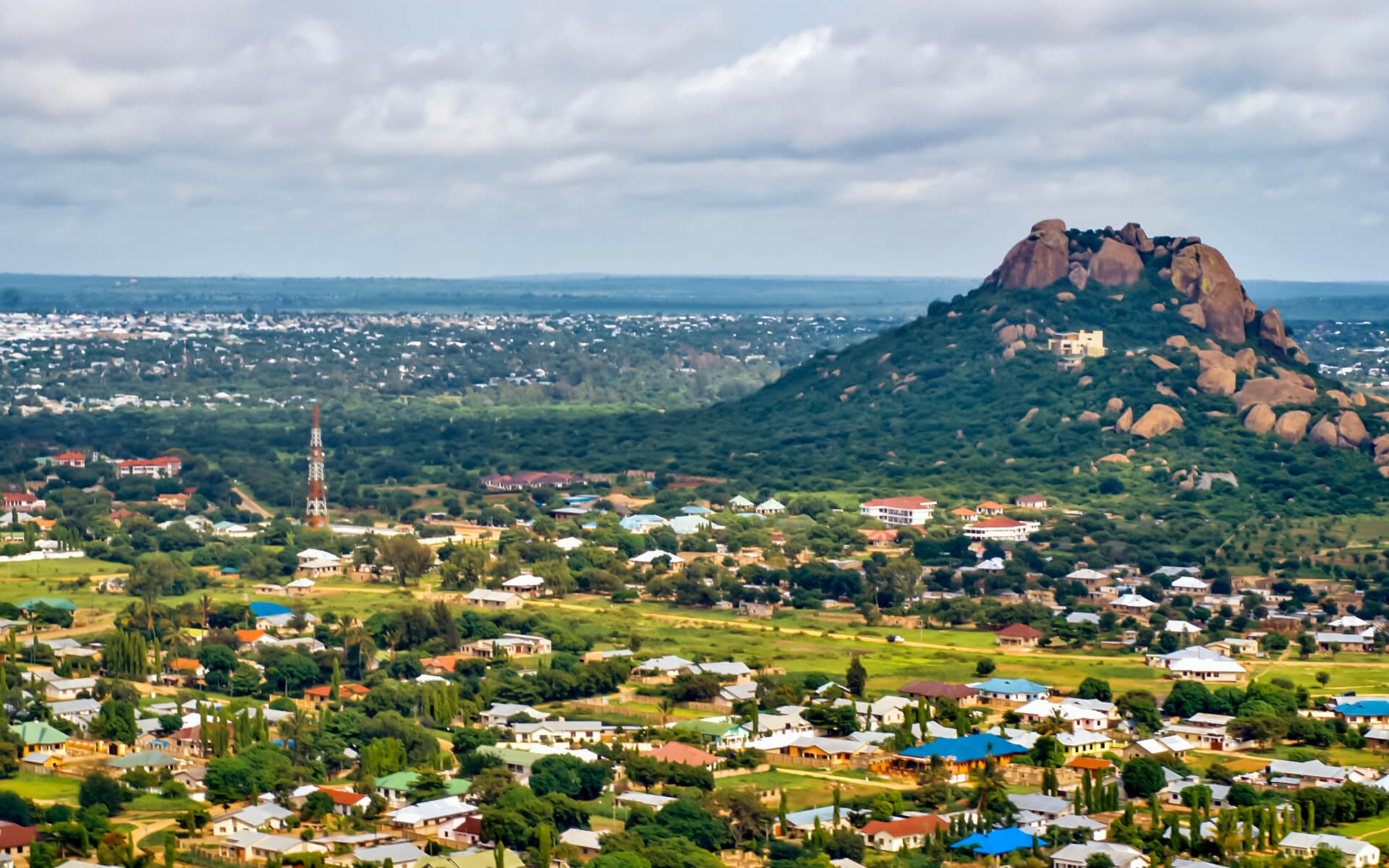 Dodoma, Tanzania’s national capital and the seat of the Dodoma Region, has a population of 410,956 people.

Dodoma was selected as Tanzania’s new political capital in 1973. By the early 1980s, new Parliament buildings had been built, and plans had been drawn up to relocate all government ministry offices to Dodoma. Due to a lack of water and other environmental variables, however, this proved unfeasible, and the proposal was mostly forgotten.

The majority of ministries and embassies remain in Dar es Salaam. Despite the fact that Dodoma is Tanzania’s capital, government officials only visit the city for a few weeks each June while the government is in session.

Dodoma has a semi-arid climate with mild winters and pleasant summers.

Dodoma receives an average of 570 mm of rain per year, the most of which falls between November and April.

The city’s dry season lasts for the rest of the year.