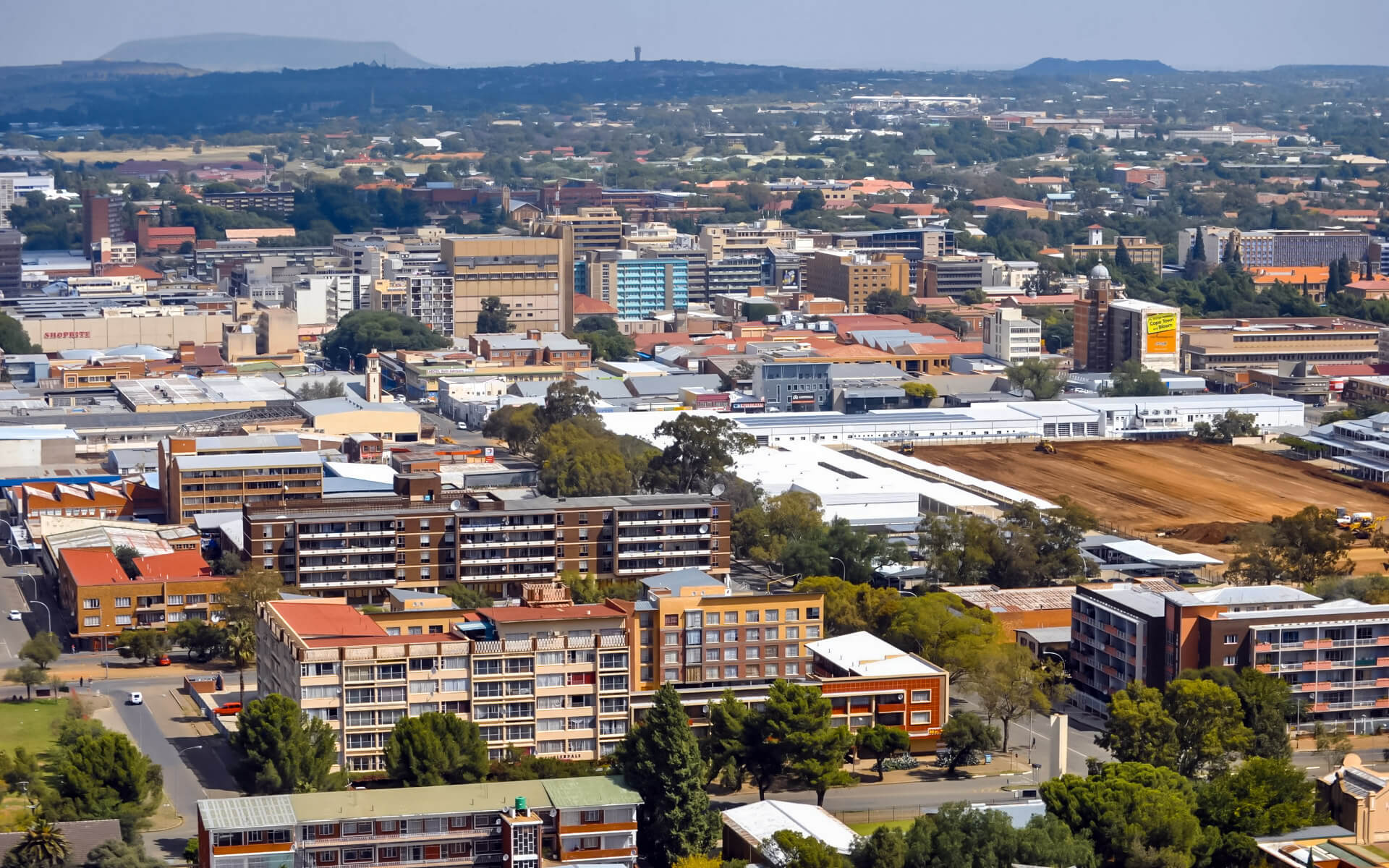 Bloemfontein is renowned as “the city of roses” because of the profusion of these flowers and the yearly rose festival that takes place there. Mangaung is the Sesotho name for the city, which means “place of cheetahs.” Bloemfontein has been a member of the Mangaung Metropolitan Municipality since 2011, after previously being part of the Mangaung Local Municipality.

Bloemfontein is a city in South Africa that was created in 1846 and presently has a population of roughly half a million people.

The Lord of the Rings author J. R. R. Tolkien was born in Bloemfontein in 1892.

Bloemfontein is now a compact metropolis surrounded by extensive suburbs.

Fortunately, walking about the city center during the day is secure, however much of the city’s activities are concentrated around the Waterfront and Mimosa malls, as well as the enormous athletic complex. The bulk of the city’s pubs and eateries are located north of the Waterfront mall on Second Avenue.

Bloemfontein lies in central South Africa, at a height of 1,400 meters (4,600 feet), on the southern edge of the Highveld, bordering the semi-arid Karoo area. The terrain is mostly flat, with a few hills (koppies in Afrikaans) here and there, and the flora is mostly Highveld grassland.