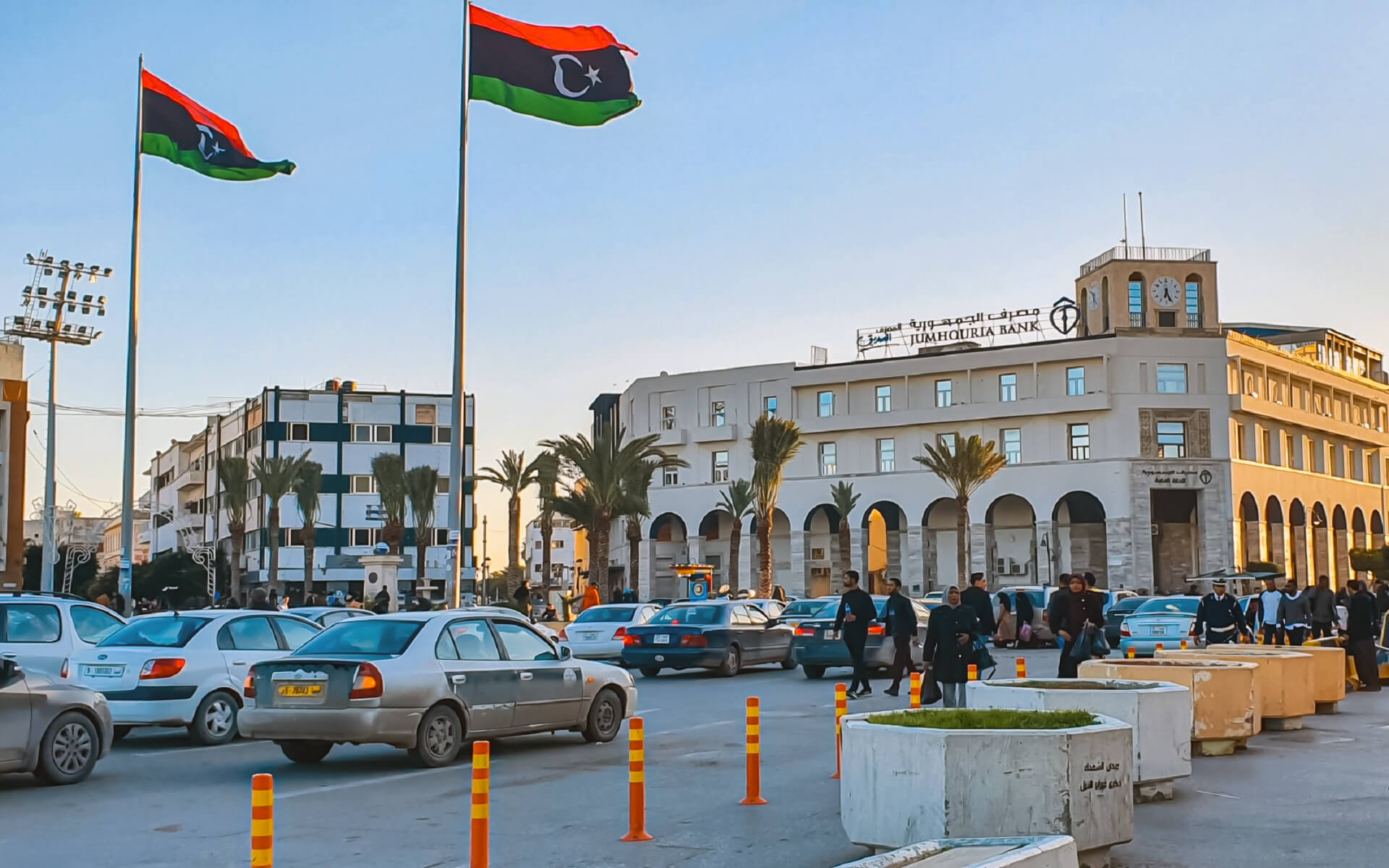 Tripoli is Libya’s capital, largest metropolis, primary port, and leading commercial and industrial center. Tripoli is located in northern Libya, on the Mediterranean Sea. The city has a population of around 1.68 million.

Prior to the 2011 hostilities, the city had a reputation as an excellent spot to get away from the stresses of contemporary life. It may be best to wait till things have returned to normal before stepping out, but there are excellent beaches within driving distance, and the Old City and Museum are worth exploring for hours. For the daring, there’s a nightclub on the third level of the downtown tower complex’s third story. It opens at 11 p.m., just like any other real nightclub. A non-alcoholic drink will cost you back a small price, and there is a fee to sit at a table, like in Italy and Paris.

Tripoli is located in western Libya, close to the Tunisian border, on the African continent. Tripoli and Benghazi, Libya’s second biggest city, are separated by almost a thousand kilometers. Coastal oasis alternate with sandy regions and lagoons spanning more than 300 kilometers along Tripolitania’s coast (190 mi).

Processed foods, fabrics, building materials, apparel, and tobacco products are all major manufactured items. Tripoli has experienced an upswing in international investment and tourism since the relaxation of sanctions against Libya in 1999 and again in 2003. The city’s port, as well as Libya’s principal international airport, Tripoli International, have seen increased traffic.