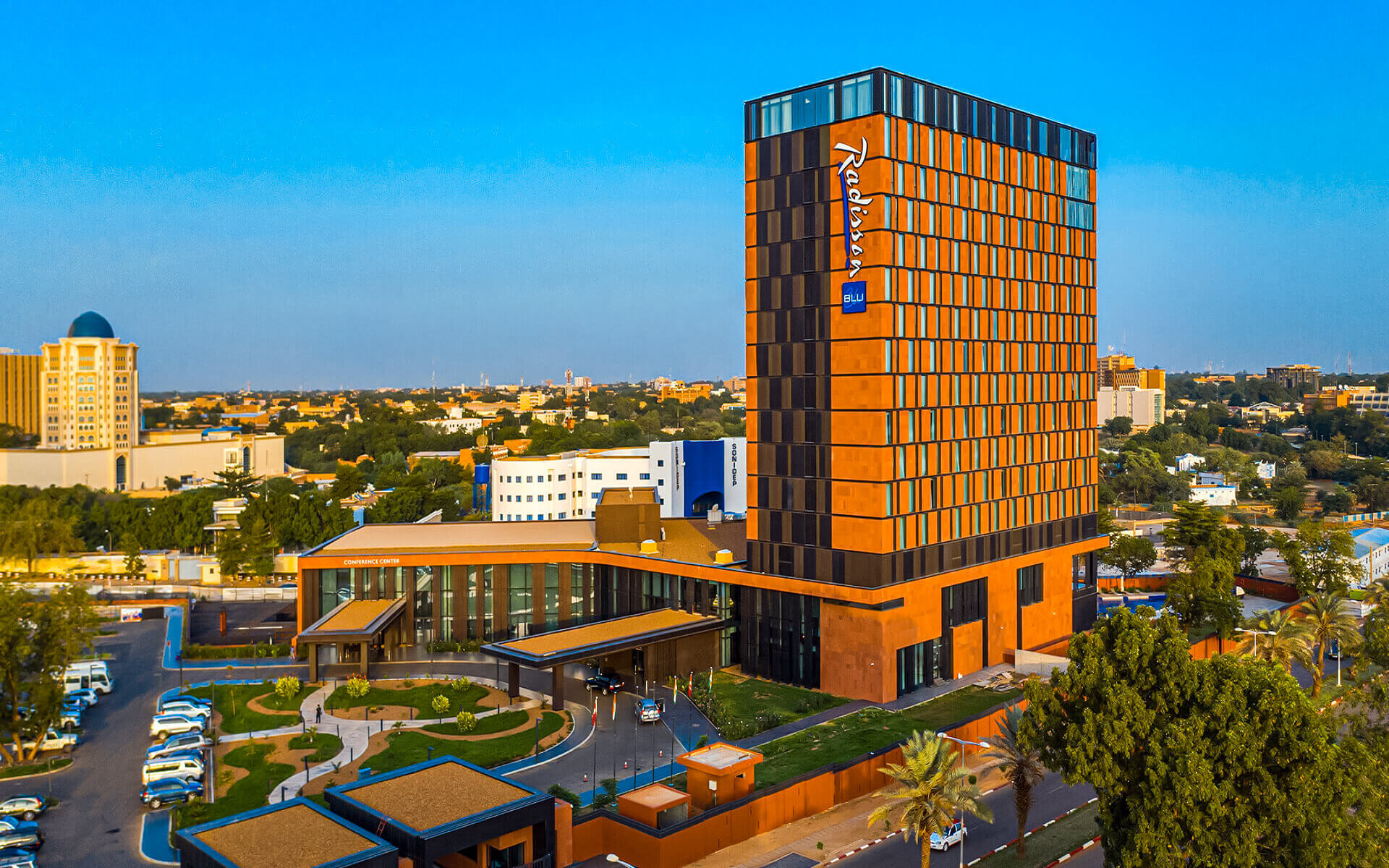 Niamey, Niger’s capital, is a bustling, relatively modern metropolis. Niamey is located in the Tillaberi area of Niger, on the banks of the Niger River.

Because it is the administrative, cultural, and commercial center, it normally provides decent amenities for budget and premium travelers. Niamey is known for its unusual open-air marketplaces, which are frequented by members of the Tuareg Sonuri and Fulani tribes, as well as wrestling, one of Africa’s best museums, and the gigantic Grand Mosque.

The Niger National Museum, which includes a zoo, a museum of vernacular architecture, a craft center, and exhibits such as dinosaur bones and the Tree of Ténéré, is one of the city’s most popular attractions.

There are other cultural institutions dedicated to the United States, France, and Nigerien, as well as seven main market locations, including the Niamey Grand Market, a traditional wrestling ring, and a horse track.

The official (but tiny) tourist office is on the west side of Avenue du Président Henry Luebke (Tel. 73 24 47), just north of Place de la Fraternité, on the same block as the Direction de la Surveillance du Territoire (visa extensions).

The climate is hot and semi-arid, with annual rainfall ranging from 500 mm (20 in) to 750 mm (30 in). The rainy season begins in May with a few storms, then transitions to a rainy season that lasts from June until early September, when the rains taper off swiftly.

The rainy season lasts from late June until mid-August. From mid-October to April, there is hardly little rain.

The evenings are often chilly throughout the dry season, especially from November to February. Between November and February, average nightly lows vary from 14–18 °C (57–64 °F).

The metropolitan region, which spans approximately 250 km2 (97 sq mi), is divided by the Niger River and rests above two plateaus that reach altitudes of 218 m (715 ft). The river takes a number of large bends in Niamey after running practically straight SSE from Gao. The city was established on the river’s east (“left bank”) bank, which meanders from a west to east flow to run nearly straight south. Niamey is the starting point for a chain of marshy islands that stretch south in the river.

Satellite connection with Internet (slow) modem In the best hotels and in the city center, Wi-Fi is becoming more widely available and can already be bought on a ‘pay as you go’ basis using scratch-off cards.