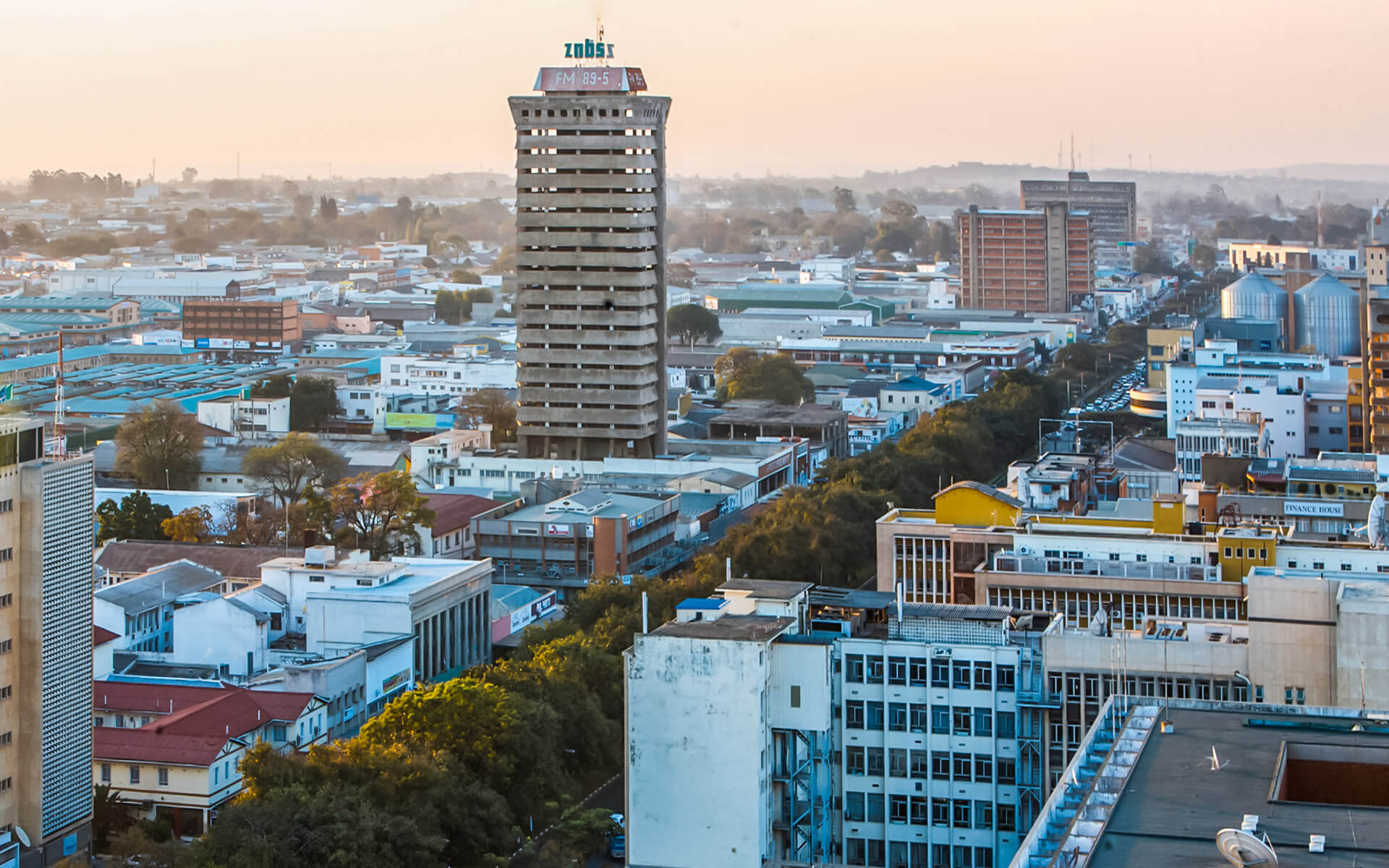 How To Travel To Lusaka

How To Get Around In Lusaka

Lusaka, one of the fastest-growing towns in Southern Africa, is situated in the southern section of the central plateau at a height of around 1,279 meters (4,195 feet).

The city has a population of roughly 1.7 million people as of 2010, while the urban population is 2.4 million. Lusaka is Zambia’s commercial and political capital, and it is linked to the country’s four major motorways, which run north, south, east, and west. The city’s official language is English, although Nyanja and Bemba are also widely spoken.

Explore the city many suburbs and informal communities. Take a map and explore the city’s marketplaces, second-class retail district, and many more hidden gems. The only precautions advised are to leave valuables at your hotel and bring just the cash required for the day, as would be the case in any big city.

Parray’s Game Ranch is 21 kilometers from the town center. There are game drives, swimming, and a playground available. There are Zebra, Kudu, and other herbivores to be found there.

Chaminuka Lodge – Amazing accommodation and amenities, close to the airport. A variety of antelopes, elephants, giraffes, zebras, lions, and hyenas live in the privately owned park.

Manda Hill. The first formal mall in Lusaka opened in 2000, and it received a warm welcome.

Soweto Market – The front of Soweto Market is a contemporary covered market. Behind it is a vast market selling anything from beans to used clothing. It contains conventional remedies, bicycle mechanics, and engine spare components. (Be careful to keep your handbag and any other belongings with you.)

Henry Tayali Gallery is located in the city Showgrounds and hosts exhibits of local art. There are unique and professional items available, and the staff can gladly box your work for safe flight.

Arcades. The capital’s second mall, has a reasonably priced Spar store where you can stock up on Western groceries. There are also theatres (Ster-Kinokor) with air-conditioning and plenty of room to view a movie. There is a bowling alley just next to the cinema with a decent quality, and they also conduct disco-bowling in the late evening. Every Sunday, a Sunday market (handicrafts, clothing, and plants) is held throughout portions of the parking lots.

Kabwata Cultural Village, Burma Road. Shopping has a “African” vibe, with hundreds of curio producers and marketers. You’ll shortly discover that “seeing is free,” but the products aren’t. Be prepared to spend some time, and don’t be scared to haggle.

Lusaka has a humid subtropical climate, owing mostly to its high elevation.

July is the coldest month, with a monthly mean temperature of 14.9 °C (58.8 °F). Lusaka has hot summers and moderate winters, with chilly weather mostly limited to evenings in June and July.

October is the warmest month, with daily average high temperatures about 32 °C (90 °F). There are two primary seasons: wet and dry, with the dry season lasting about half the year, from April to October.

How To Travel To Lusaka

How To Get Around In Lusaka

Minibuses are common, inexpensive, and, if not already full, quick. Single rides are usually K5 (about USD1) or less. Although there are a few alternate or short-cut routes, especially during rush hours, most routes travel to/from the four major bus stops in the city center (referred to collectively as...

Soweto Market  - The front of Soweto Market is a contemporary covered market. A large market sits beyond it, selling anything from beans to secondhand clothing. Traditional remedies, bicycle mechanics, and engine replacement parts may all be found there. (Be sure to keep your handbag and any other valuables...

Things To Do In Lusaka

Explore the city's many suburbs and informal communities. Take a map and go exploring the city's marketplaces, second-class retail district, and other hidden gems. The only precautions suggested are to leave valuables at your hotel and simply bring enough cash to get by for the day, as in any...

While Lusaka is hardly a gourmet destination, it does have several nice restaurants. Unfortunately, the city's rapid shopping mallization means that boring South African chain restaurants are multiplying, although there is still a nice range of small restaurants strewn about. Lusaka appears to be known for its Indian food....

Many Western-style bars can be found in Lusaka (for example, Brown's and McGinty's, which are mostly frequented by tourists and ex-pats). Zambians enjoy drinking, thus there are a lot of pubs that are visited by people. Regrettably, these are subject to frequent alteration. Arcades  - 5 restaurants and bars are...

Lusaka has a poor reputation for being a crime-ridden city, although this is overstated; other African cities, such as Nairobi, Johannesburg, and Lagos, are far more dangerous. Travelers should be aware, however, that roaming around the city late at night is dangerous, and that displaying valuables makes you a...