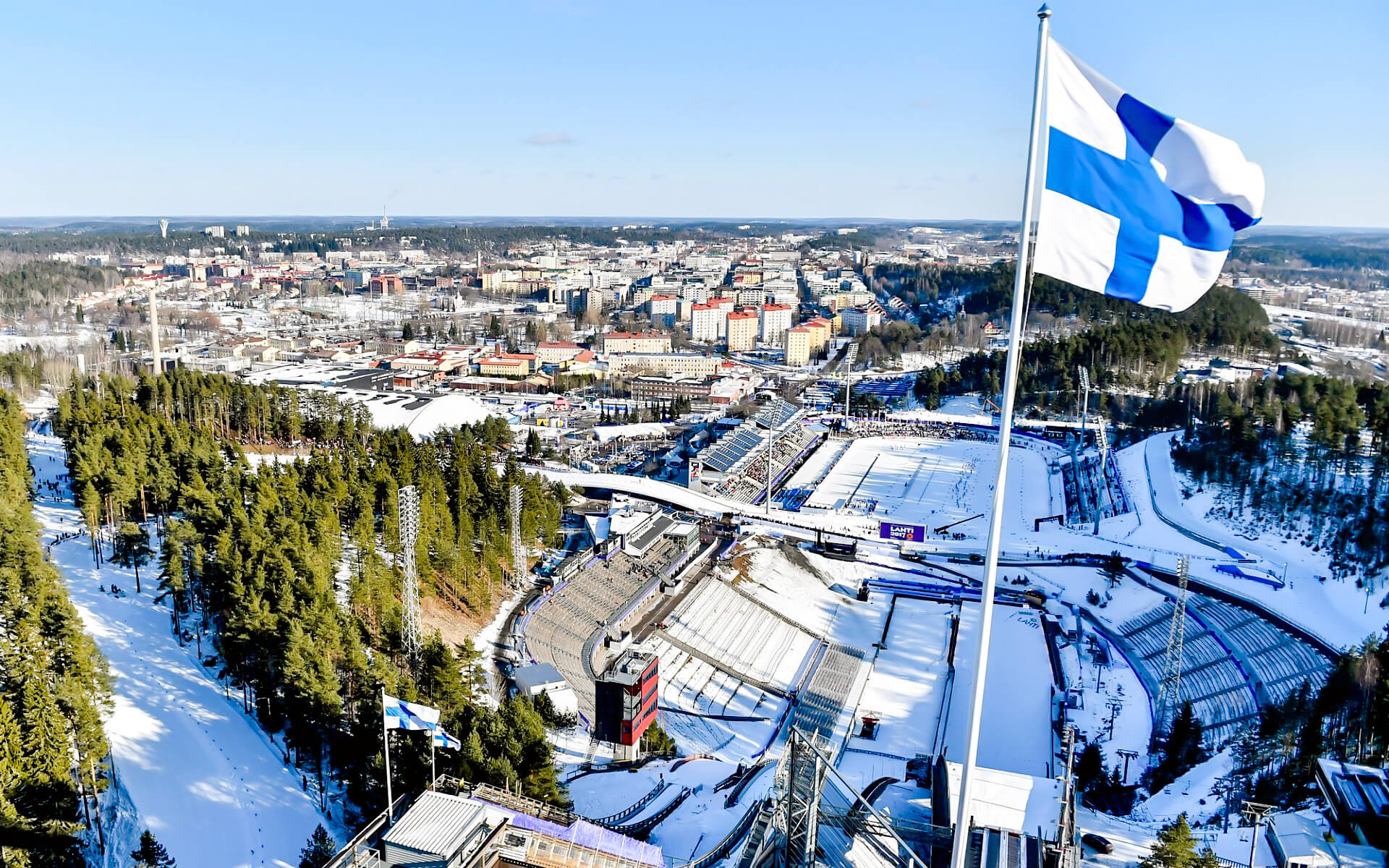 Lahti (Swedish: Lahtis) is a Finnish city and municipality.

Lahti is the regional capital of Päijänne Tavastia. It is located on a harbor at the southern end of Lake Vesijärvi, approximately 100 kilometers (60 miles) north of Helsinki. The Finnish name Lahti directly translates to “bay” in English. The Lahti area is expanding and is one of Finland’s primary economic centres.

The city’s coat of arms displays a railway wheel encircled by flames.

The economic area of Lahti, which includes the neighboring municipalities, was severely impacted by the breakdown of Finnish-Soviet commerce and the early 1990s recession. The value of output fell, particularly in the mechanical engineering and other industrial sectors (e.g. the furniture industry). The textile and garment industries also saw a decline in output. In 1990, the Lahti area had 90,370 jobs. Over the following several years, the number of employment in the area decreased, and by 1993, there were less than 70,000. In 1999, the number of jobs had gradually climbed to 79,138.

In 1995, R&D spending per person was FIM 715, whereas Finland’s average was about FIM 2050. During 2004–07, Tekes (the National Technology Agency) funding increased by 40% in the Lahti Region, whereas the national average increased by 60%.