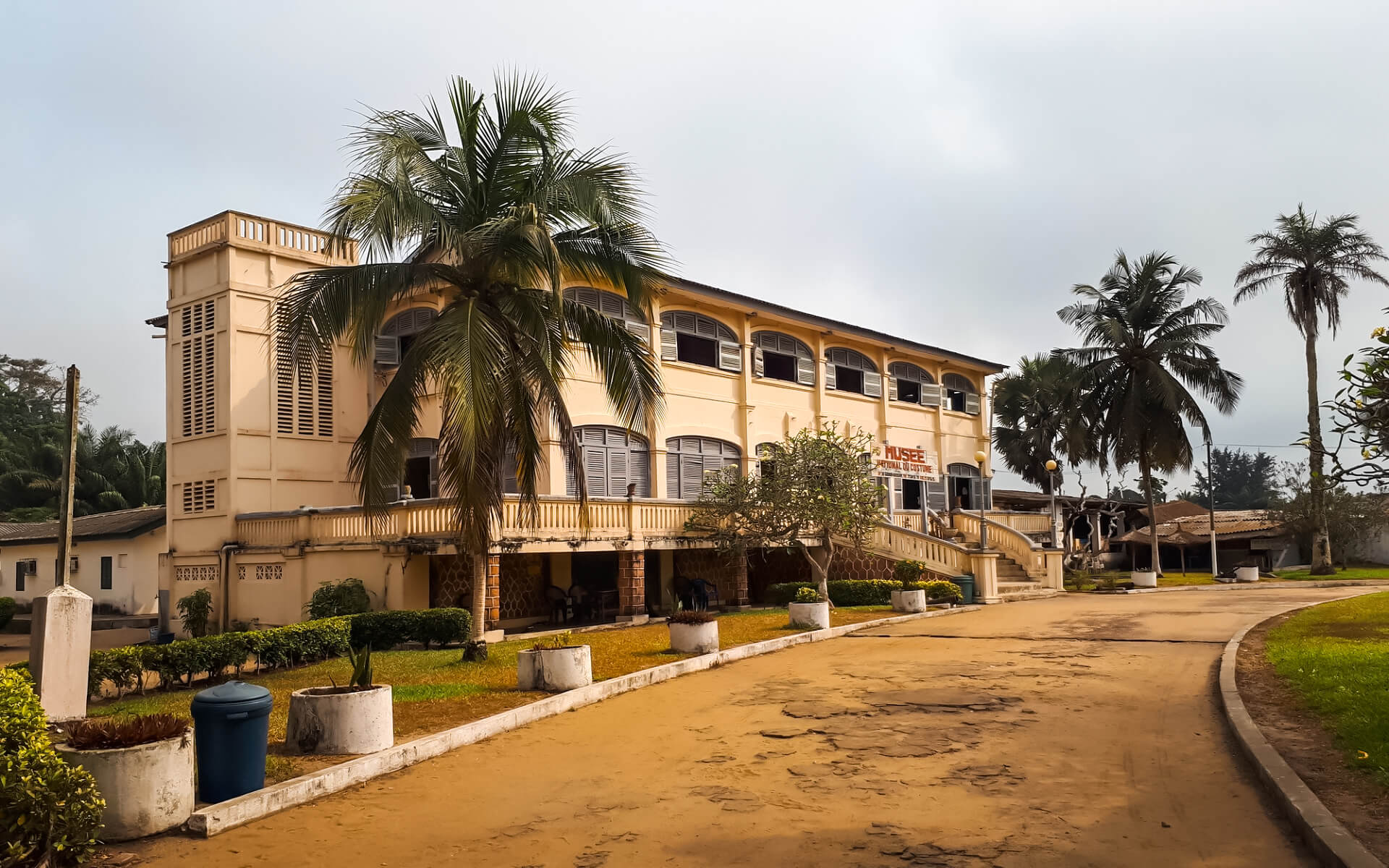 How To Travel To Grand-Bassam

How To Get Around In Grand-Bassam

Grand-Bassam is a town in the Ivory Coast’s south-eastern region, east of Abidjan. It served as the French colonial capital from 1893 until 1896, when the government was moved to Bingerville after a yellow fever outbreak. Until the 1930s, when Abidjan began to flourish, the town remained a major seaport.

Grand-Bassam is a commune as well as a sub-prefecture of the Grand-Bassam Department. Because huge areas of the town have been abandoned for decades, it has the feel of a ghost town.

The Ébrié Lagoon divides the town into two halves: Ancien Bassam, which faces the Gulf of Guinea, is the old French colony. It is where the finer colonial structures, some of which have been restored, can be found. A church and the Ivory Coast National Museum of Costume are also located in the neighborhood. On the inland, northern side of the lagoon, Nouveau Bassam is connected to Ancien Bassam via a bridge. It arose out of the African servants’ section and is today the town’s primary commercial hub.

It was designated as a UNESCO World Heritage Site in 2012.

Grand-Bassam is a town in Côte d’Ivoire’s Lagunes area that is brimming with French colonial beauty. From 1893 to 1896, it served as the capital of the French colonies in the area, until the government was relocated to Bingerville after a serious outbreak of yellow fever. The city’s population returned, and it remained a major seaport until the 1930s, when Abidjan’s boom destroyed the city’s golden period. Grand-Bassam was nothing more than a ghost town by the time it gained independence in 1960, until a rise in tourism in the 1970s led to its redevelopment. The town now has a population of around 5,000 people, while certain portions are still mostly deserted.

How To Travel To Grand-Bassam

Grand-Bassam is 45 kilometers east of Abidjan and takes 45 minutes to get by car.Bush taxis from Abidjan's Gare de Bassam are the most affordable alternative, costing about CFA 500. Buses, which depart from Abidjan's Gare Routière d'Adjamé for CFA 500, are another option.The gare routière (bus station) in...

How To Get Around In Grand-Bassam

The town is essentially separated into two half. The historic French town of Ancien Bassam, on the south side of the Ébrié Lagoon, is home to the majority of the colonial buildings and attractions. Nouveau Bassam, which arose out of the ancient servant quarters to become the primary commercial...

Cathédrale du Sacré Cœur.The French erected this beautiful temple of worship in 1910, and it was refurbished in 2004.Centre Céramique, Rue Bouët.Ceramics and pottery are possibly Grand-most Bassam's important businesses, after tourism. This is a museum of Ivorian traditional ceramics as well as an exhibition space for local craftsmen' work.Mairie...

As previously mentioned, there are several dining alternatives in and around the central market, as well as hotel restaurants. The "marquis" restaurants along the northern, lagoon edge of Ancien Bassam, which offer local and traditional African food, are a more fascinating option. The price is reasonable, ranging between CFA...

Things To Do In Grand-Bassam

Swim at Grand-Bassam Beach. Ancien Bassam's beach is particularly famous among Ivorians. The place is bustling on weekends, but you can have it all to yourself during the week. Strong currents and a lack of lifeguards should be avoided.Canoe trips. It is possible to arrange for some local boatmen to take...

Most hotels and even eateries have their own bars, which are popular with residents during the week and weekend visitors from Abidjan. There are a few nightclubs in the town's north end, including:Épilogue (Grand-Bassam, Rue Congo en face du Trésor Public),  (+225) 07 18 50 15. 18:30-05:00. The first Bassam's nightclub featuring audio...