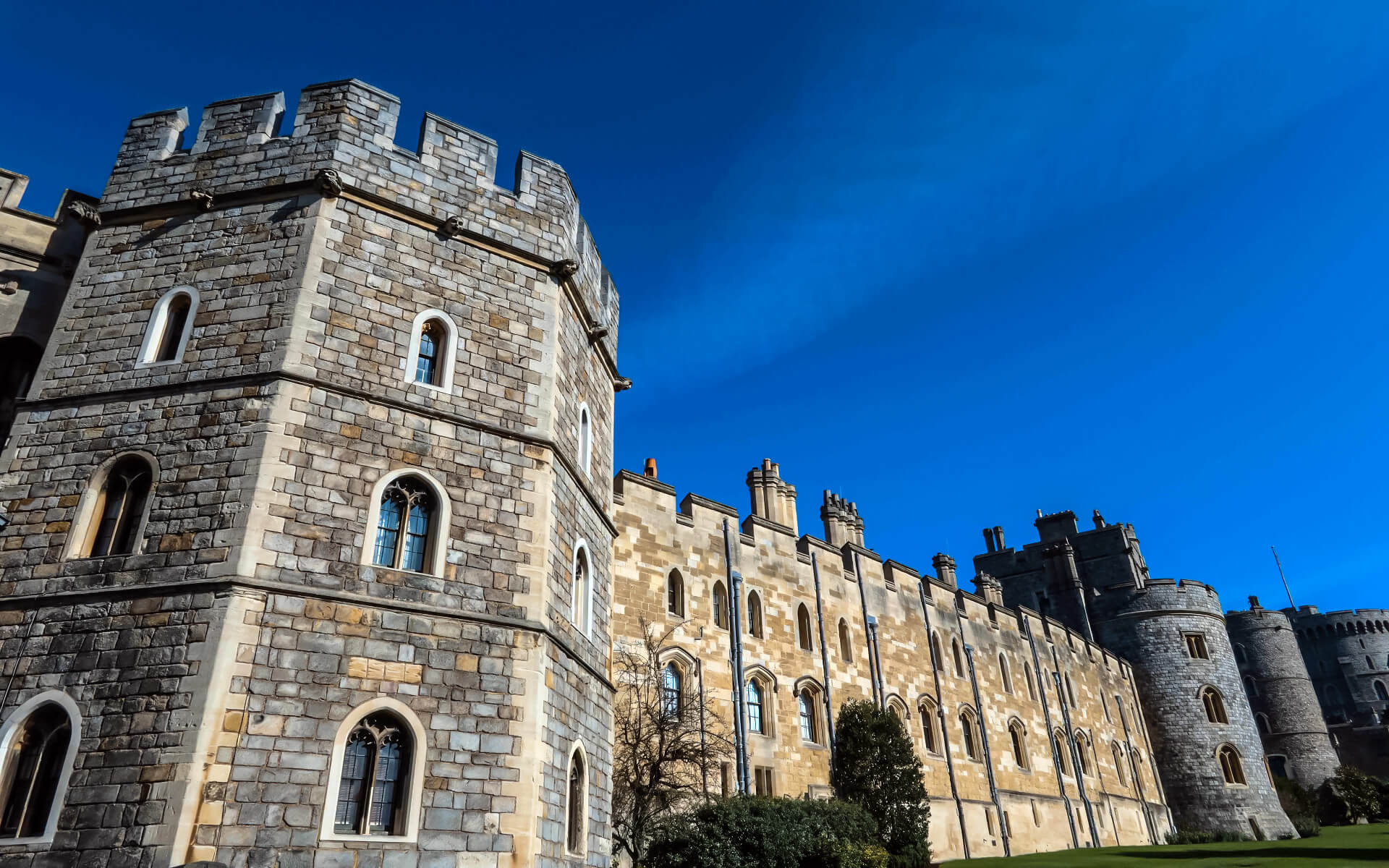 Windsor is a mid-sized Canadian city on Ontario’s southwest coast. It is a very multicultural city, with over 20% of its people being born outside of Canada. Windsor’s Middle Eastern, Italian, and Asian neighborhoods highlight the city’s diverse cultural heritage. It is situated across the Detroit River from the city of Detroit.

Windsor, which began as a French farming town in 1748, has developed into a multi-cultural metropolis of somewhat more than 210,000 inhabitants. It has a close link with the car sector, similar to its American neighbor over the Detroit River, with Chrysler’s Canadian headquarters being in the city.

Windsor’s riverfront has been converted into a beautiful parkland with excellent views of the Detroit skyline, and it is the city’s most well-known feature.

Even if you just spend a day in Windsor, you will see that it is a highly multi-cultural city, particularly given its small-town atmosphere. Visitors will hear English, French, Arabic, and Italian right away. The North African/Middle Eastern areas with a substantial Lebanese population are located towards the east side of the downtown area. The Via Italia neighborhood, located south-east of the downtown center, is home to a plethora of Italian restaurants and boutiques. A substantial Asian influence may be seen west of the downtown area.

Caesars Windsor, a busy downtown club scene, Little Italy, the Windsor Symphony Orchestra, the Art Gallery of Windsor, the Odette Sculpture Park, Adventure Bay Water Park, and Ojibway Park are among the Windsor tourism attractions. Windsor was a border village during the War of 1812, a key entrance point into Canada for slaves fleeing slavery through the Underground Railroad, and a major supplier of booze during American Prohibition. The Sandwich First Baptist Church, founded by Underground Railroad refugees, and the François Bâby House, a historic War of 1812 site that today serves as Windsor’s Community Museum, have both been recognized as National Historic Sites of Canada.

Since 1929, the Capitol Theatre in downtown Windsor served as a venue for feature films, plays, and other events, until it filed bankruptcy in 2007. The theatre is still operational today.

The Tea Party is a world-renowned progressive rock band that has been headquartered in Windsor since its inception in 1990.

Windsor is known as the “Rose City” or “City of Roses.” The City of Windsor Rose has been selected as the Liebeszauber (Love’s Magic) rose. Windsor is well-known for the several huge parks and gardens that line its riverfront. The Queen Elizabeth II Sunken Garden is situated in Jackson Park in the city’s center. For more than four decades, a World War II-era Avro Lancaster was exhibited on a stand in the centre of Jackson Park, but it has since been removed for repair. A mounted Spitfire replica and a Hurricane model may currently be seen at this park.

The biggest of the parks surrounding Windsor’s waterfront is the 5 km (3.1 mi) section overlooking the Detroit skyline. It stretches all the way from the Ambassador Bridge to the Hiram Walker Distillery. The Windsor Sculpture Park, which exhibits over 30 large-scale modern artworks for public viewing, is located in the park’s western section, as is the Canadian Vietnam Veterans Memorial. Dieppe Gardens, Civic Terrace, and Festival Plaza are located in the middle section, while the Bert Weeks Memorial Gardens are located in the eastern section. Coventry Gardens, across from Detroit’s Belle Isle, is located farther east along the shore. The Charles Brooks Memorial Peace Fountain, which floats on the Detroit River and includes a colourful light show at night, is the park’s main point. The fountain is the biggest of its type in North America and represents Canada and the United States’ cordial friendship.

Windsor co-hosts the two-week-long Windsor-Detroit International Freedom Festival each summer, which culminates in a massive fireworks show commemorating Canada Day and US Independence Day. The fireworks show is one of the biggest in the world, and it takes place on the last Monday of June over the Detroit River between the two downtowns. Every year, almost a million people go to both sides of the riverside to see the spectacle. The annual Detroit Windsor International Film Festival is also co-hosted by Windsor and Detroit, while events unique to Windsor include the Multicultural Council of Windsor and Essex County Carrousel by the River and Carrousel Around the City, Bluesfest International Windsor, and Windsor Pride.

Following the 2008 Red Bull Air Race World Championship in Detroit, Michigan, Windsor successfully bid to become Canada’s first city to host the event. Red Bull touted the 2009 race in Windsor as one of the most exciting in the seven-year history of the Red Bull Air Race World Championship, and on January 22, 2010, it was announced that Windsor, along with a select group of major international cities including Abu Dhabi, United Arab Emirates, Perth, Australia, and New York City, will be a host city for the 2010 and 2011 circuits. In 2009, the event drew 200,000 people to the Detroit Riverfront. Red Bull air races have been canceled internationally for 2011.

Windsor has often been the destination for many metro Detroiters seeking what is illegal in the United States. With a legal drinking age of 21 in Michigan and 19 in Ontario, a lot of Americans in their twenties visit Windsor’s bars. The city also became a gaming destination with the launch of Caesars Windsor in 1994, five years before casinos debuted in Detroit. Cuban cigars, Cuban rum, less expensive prescription medications, absinthe, some foreign foods, and other products not accessible in the United States may also be purchased. Furthermore, before to 2015, when same-sex marriage was permitted in all 50 U.S. states, some same-sex couples from the United States decided to marry in Windsor.

The economy of Windsor is largely focused on manufacturing, tourism, education, and government services.

The city is one of Canada’s main car production centers and is home to FCA Canada’s headquarters. The FCA Canada minivan assembly factory, two Ford Motor Company engine factories, and various tool and die and automotive components makers are among the automotive facilities.

Windsor has a thriving tourist economy. Caesars Windsor, one of Canada’s biggest casinos, is one of the area’s major employers. Since its inception in 1994, it has been a key magnet for tourists from the United States (as Casino Windsor). According to the 2011 Census, the 1,150-kilometer (710-mile) Quebec City-Windsor Corridor comprises 18 million people, accounting for 51 percent of the Canadian population and three of the five major metropolitan regions.

The city includes a large riverside park system and great restaurants, such as those on Erie Street in Windsor’s Little Italy, known as “Via Italia,” which is also a major tourist attraction. Essex County’s Lake Erie North Shore Wine Region has increased tourism in the area.

Pharmaceutical, alternative energy, insurance, internet, and software industries are all part of the expanding economy. Windsor is also home to the Windsor Salt Mine and the International Joint Commission’s Great Lakes Regional Office.