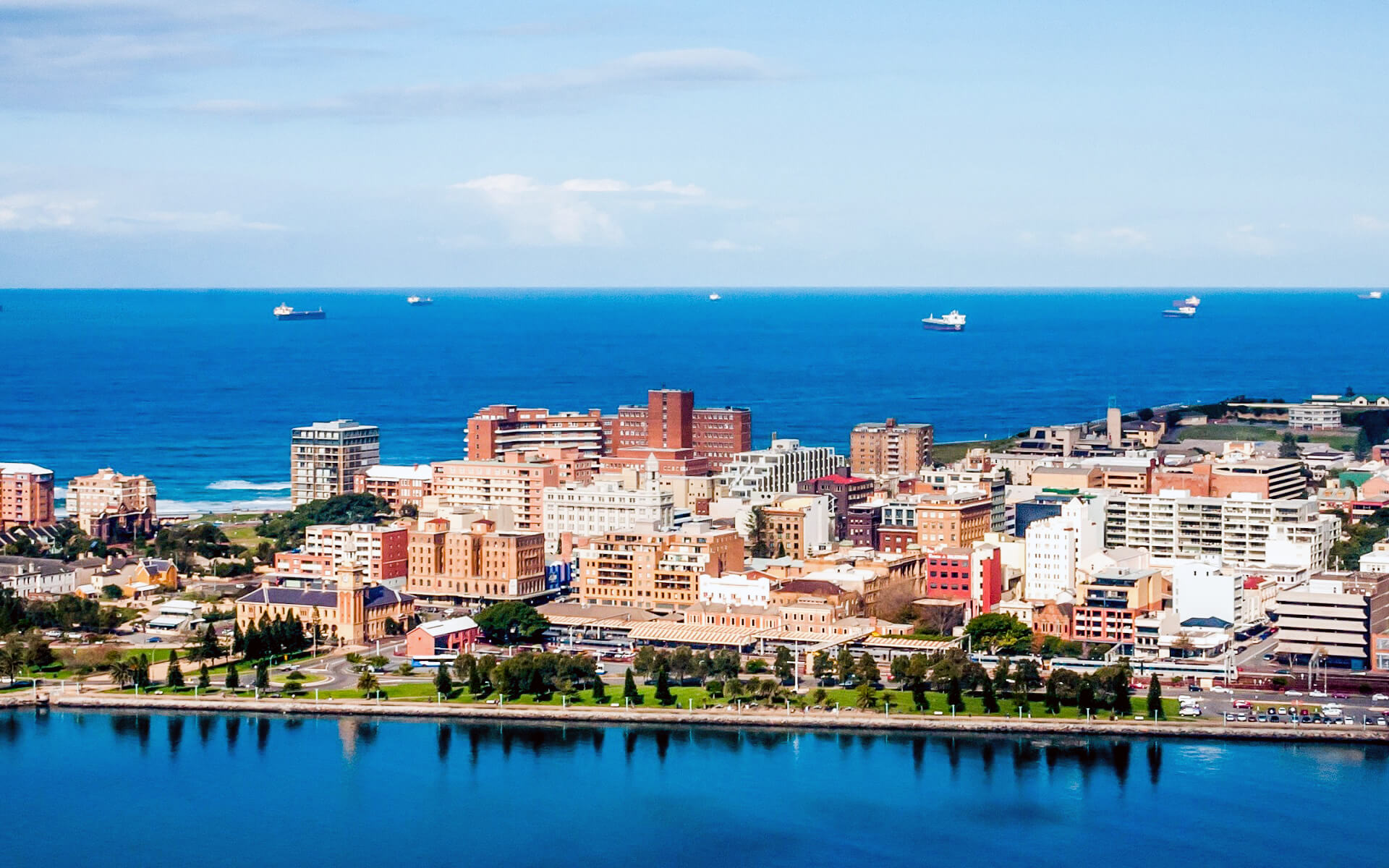 The Newcastle metropolitan region, which comprises the majority of the Newcastle and Lake Macquarie local government areas, is the second most populous in the Australian state of New South Wales. It serves as the central point for the Greater Newcastle region, which encompasses the majority of the local government areas of the City of Newcastle, City of Lake Macquarie, City of Cessnock, City of Maitland, and Port Stephens Council.

It is the major city in the Hunter Region, located 162 kilometers (101 miles) north-northeast of Sydney at the mouth of the Hunter River. Newcastle is well-known for its coal, and it is the world’s biggest coal exporting port, with 154.45 million tonnes exported in 2013–14. The Hunter Region, which extends outside the city, is rich in coal reserves. The region is geologically situated in the central-eastern section of the Sydney basin.

Newcastle is located in the Hunter area of New South Wales, Australia, near the mouth of the Hunter River, some 150 kilometers north of Sydney. The city serves as the hub for the varied Hunter area, which has beaches and mountains, restaurants and vineyards.

Newcastle is a fantastic destination for surfers, wine enthusiasts, bushwalkers, and anybody interested in Australian history. Newcastle is the second biggest city in the state of New South Wales and the sixth largest in Australia, with a population of 153,000 and a suburban region of over 500,000 people. Newcastle, like its English counterpart, was a major center for the coal mining and iron ore industries. Newcastle is Australia’s oldest seaport, and it is presently the country’s second most important in terms of total tonnage. It is also vital for coal exports.

Many Novocastrians are enthusiastic sports fans, whether as competitors, observers, or both. The Newcastle Knights, the local NRL Rugby League side, are well-known. Newcastle is also home to soccer, baseball, ice hockey, netball, and other sports teams. Hunter The city’s main employers are New England Health and The University of Newcastle.

To the north, there’s Stockton Beach, which has miles and miles of undeveloped beaches that reach all the way up to Nelson Bay. The Signa’s ruin can be viewed from Fort Scratchley, which served as Newcastle’s marine defense during both world wars. Travel west to the vineyards, where you may sample some of Australia’s greatest wines. Barrington Tops National Park in the north west features excellent fresh water rivers and rain forests, making it a fantastic site to see platypus.

Newcastle has a humid subtropical climate (Cfa), which is characteristic of the east coast of Australia. Summers are often warm and humid, whereas winters are normally pleasant. The rainiest months are late autumn and early winter.

Newcastle is located on the southern bank of the Hunter River. Sand dunes, wetlands, and several river channels characterize the northern side. The city is surrounded by a “green belt” that protects plants and animals from the west (Watagan Mountains) to the north, where it joins the coast just north of Stockton. The mountainous southern bank has seen the most urban development. The little village of Stockton, located at the mouth of the River Tyne, is connected by ferry to urban Newcastle. The Stockton Bridge provides 20 km of road connectivity between Stockton and downtown Newcastle (12 mi). The coal measures of the Sydney sedimentary basin have undercut most of the city, and what were once multiple coal-mining settlements situated in the hills and valleys surrounding the harbour have combined into a single metropolitan region reaching southwards to Lake Macquarie.