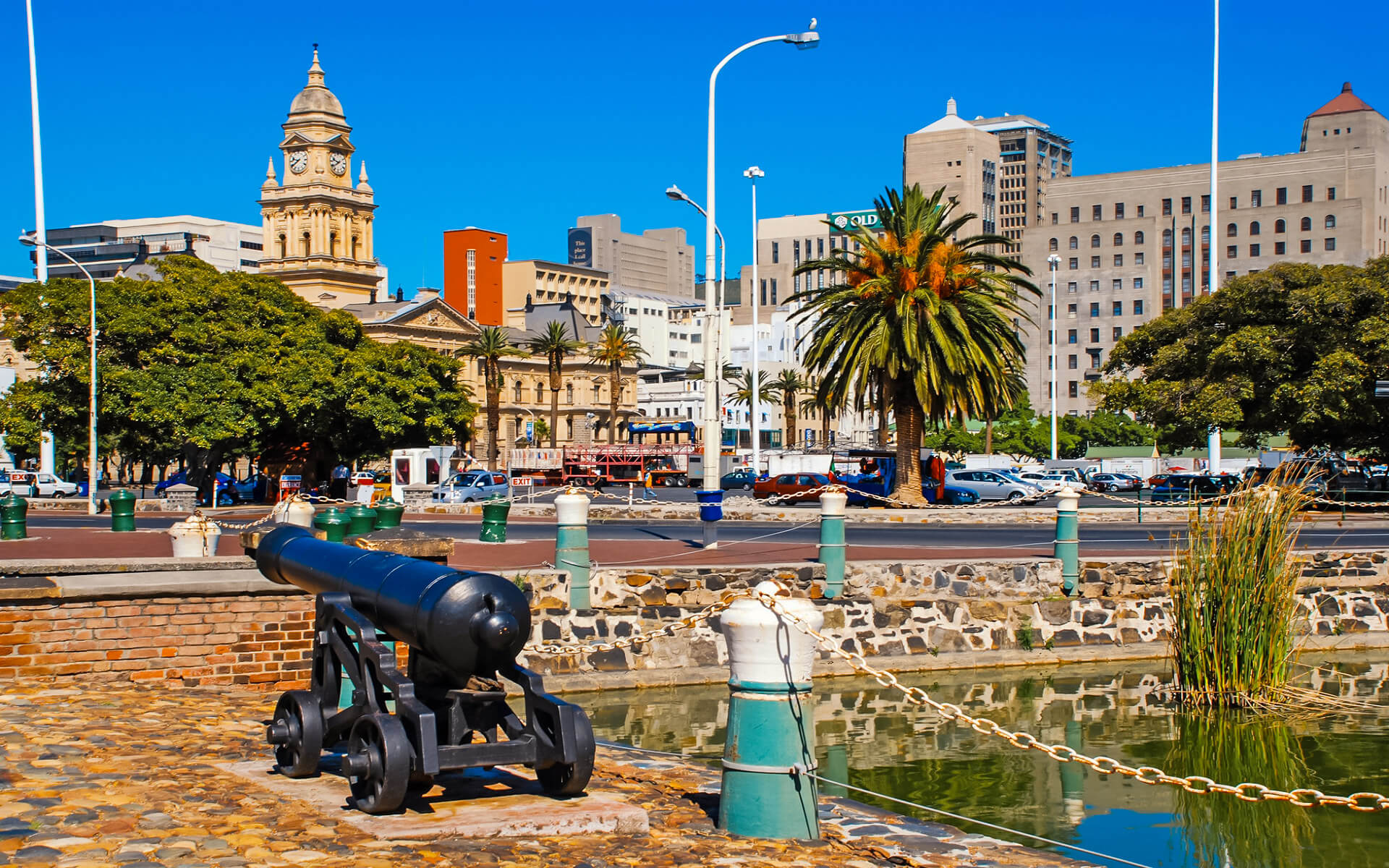 How To Travel To Djibouti City

Djibouti city is the capital and biggest city in the country of Djibouti. It is situated on the Gulf of Tadjoura in the coastal Djibouti Region.

The metropolis, which has a population of roughly 620,000 people, is home to more than 70% of the country’s population. The French constructed the hamlet in 1888 on territory leased from the governing Somali and Afar Sultans.

It served as the capital of French Somaliland and its successor, the French Territory of the Afars and Issas, for the next several decades.

Djibouti city, often known as the Pearl of the Gulf of Tadjoura, is strategically located in the world’s busiest shipping routes and serves as a refueling and transshipment hub. The Port of Djibouti is the main port for importing and exporting goods to and from Ethiopia.

In addition, the city is home to a number of foreign embassies and the headquarters of a number of international organizations, non-profits, and businesses. The principal domestic airport, Djibouti-Ambouli International Airport, connects the city to a number of key worldwide destinations.

The Djibouti area is the focus of Djibouti tourism. Historic structures, two prominent public squares, and the Hall of the People are all city landmarks. A number of private firms provide guided tours of these locations. The city’s sandy beaches, known as the “Pearl of the Gulf of Tadjoura,” are also popular tourist destinations.

Khor Ambado is a small town on the outskirts of Djibouti, around 15 kilometers from the city center. This beach, which is a major local attraction, includes a variety of restaurants with views of the sea. Doraleh is another beach approximately ten miles from the city, accessible through a paved road that passes over volcanic sand dunes. Doraleh is a popular hangout on Fridays leading up to the weekend, thanks to its main restaurant. Siesta Beach and Heron Beach are two more popular beaches in the city.

An hour’s journey from Djibouti City are the two tiny islands of Maskali and Moucha. They have a rich substrate and colorful algae, as well as madreporic mangroves. Groupers, jacks, and barracuda are among the fish species found in the nearby coral gardens.

Djibouti is one of the world’s hottest and driest cities.

There are two seasons: a hot, dry summer from May to October, and a colder, wetter winter from November to April (winter).

Temperatures typically surpass 40 °C (104 °F) in the summer, with relative humidity levels frequently topping 50%, even throughout the day. The city receives plenty of sunlight, averaging eight to ten hours per day all year.

There are few days without sunlight throughout the year, and there are plenty of clear days even in the winter.

Djibouti City is the capital and biggest town in the Horn of Africa country of Djibouti. The city lies in eastern Djibouti, some 21 kilometers (13 miles) north of the Somalia border.

It is a seaport with the Gulf of Aden’s sole protected harbor on the western side. The city’s surroundings, as well as Djibouti’s coastal lowlands, are desert or semi-arid.

The city’s sandy beaches, including as Siesta Beach and Heron Beach, are famous tourist destinations. Because of its position, it is regarded as the “Pearl of the Gulf of Tadjoura.”

Djibouti’s main economic activity is port activities in the neighborhood of Djibouti City. Ethiopian oil is transported and exported via the city’s port.

How To Travel To Djibouti City

Green TaxiCabs are a great way to get around. Some individuals will urge you to stay away from cabs whose drivers are chewing khat, which is a natural stimulant with an amphetamine-like effect. Because of this, the Djiboutians and Somalis in the area have something called Merran, which is...

Melting Pot is a fusion cuisine restaurant situated in Heron not far from the harbor. On the menu, camel meat, sushi, sashimi, seafood, lobster, crab, and tastiest steaks in Djibouti. Beer, mojitos. Nice environment with outdoor and indoor setting. Organises events including all you can eat sushi night, attracting huge...