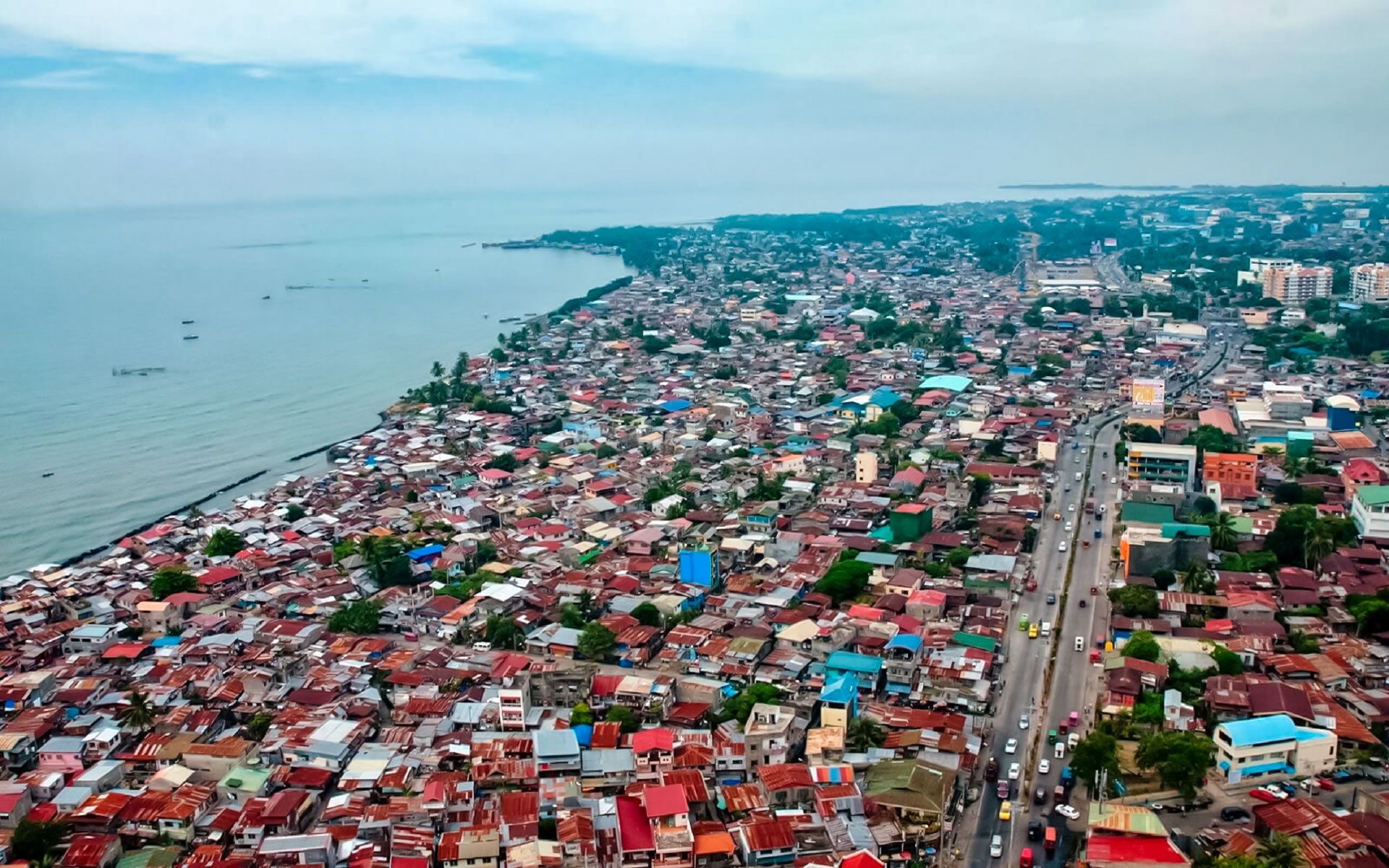 Davao City is a densely populated city on the Philippine island of Mindanao. It has a population of 1,632,991 inhabitants as of the 2015 census, making it the third-most populated city in the Philippines and the most populous in Mindanao. It is the administrative seat of Metro Davao, the Philippines’ third most populous metropolitan region (as of the 2015 census, with a population of 2.5 million, after Metro Manila’s 12.8 million and Metro Cebu’s 2.8 million). The city is the biggest in terms of land size in the nation, with a total land area of 2,444 square kilometers. The city is Mindanao’s principal trade, business, and industrial centre, as well as the regional capital of Davao Region. Mount Apo, the highest point in the Philippines, is located in Davao. Davao is also regarded as the Philippines’ “Durian Capital.”

Davao City is geographically and statistically associated with the province of Davao del Sur, yet it is managed independently of it. The city is split into three congressional districts, which are further subdivided into 11 administrative districts and 182 barangays.

Davao City is often regarded by its citizens and the national media as one of the safest cities in the Philippines, however this has been received with criticism, particularly from Metro Manila residents.

The Philippine eagle, the country’s national bird and the world’s biggest eagle, is native to Davao. In the city, the orchid waling-waling and fruits such as durians, pomeloes, and mangosteens are popular and typically inexpensive. The Philippine Eagle Foundation and Nature Center, Mount Apo, Gap Farming Resort, the Davao Crocodile Park, Malagos Garden Resort, Eden Nature Park, and People’s Park in the city center are prominent tourist spots. Samal Island, a component of Metro Davao, is an island city in the Davao Gulf located just off the city’s shore and well-known for its picturesque beaches.

Outdoor activities available in the city include wild river rafting, river tubing, wakeboarding, and mountain hiking, particularly up to the top of Mt. Apo.

The city has two major yearly festivals: the Araw ng Dabaw (Day of Davao) on March 16 (the city’s incorporation day) and the Kadayawan Festival in August. Pasko Fiesta sa Davao, also celebrated throughout the month of December, is an amalgamation of festive and competitive Christmas activities showcasing colorful lightings and array of decorations in barangays, public parks, roads, and buildings, as well as a series of competitive performances showcasing the community’s creativity and talents while keeping Christmas traditions alive. The city pulsates with fascinating sights and sounds throughout this season, with mall sales, bazaars, culinary festivals, and night markets brimming with healthy entertainment day and night. Another yearly celebration is the Torotot Festival, which takes place every New Year’s Eve. It was first planned on the final day of 2013 during the 2014 New Year’s Eve as a reparation for the city’s firecracker-pyrotechnics prohibition; it features a large number of individuals blowing party horns, locally known as torotots, at the same time. It recorded 7,568 persons participating in the initial event, with the goal of breaking Japan’s world record for the most people simultaneously blowing party horns.

In 2011, there were 1,075,000 registered tourist arrivals in the city, which included 81,081 international visitors, 983,315 local inhabitants, and 10,604 balikbayans/overseas Filipino workers. Tourist revenues were anticipated to be 12.81 billion pesos, while economic benefits were estimated to be 28.19 billion pesos.

The climate of Davao is tropical rainforest (Köppen climatic classification Af), with minimal seasonal change in temperature. The average monthly temperature is always over 26 °C (78.8 °F), and the average monthly precipitation is always more than 77 millimetres (3.03 in). As a result, the city has a tropical climate with no real dry season; although there is substantial rainfall in winter, the majority of precipitation falls during the summer months.

Davao City is located roughly 588 miles (946 kilometers) southeast of Manila by land and 971 kilometers (524 nautical miles) by sea. The city lies in southeastern Mindanao, on the northwestern coast of Davao Gulf, opposite Samal Island.

The topography of Davao City, which covers around 2,443.61 square kilometers (943.48 square miles), is steep in the west (the Marilog district) and dips down to the southeastern coast. Mount Apo, the Philippines’ tallest mountain, is situated on the city’s northwestern outskirts. President Manuel Quezon established Mount Apo National Park (the peak and its surroundings) in Proclamation 59 on May 8, 1936, to safeguard the flora and animals of the surrounding mountain range.

The Davao River serves as the principal drainage canal for the city. The 160-kilometer (99-mile) river starts in the town of San Fernando, Bukidnon, and drains an area of roughly 1,700 km2 (660 sq mi). The river’s mouth is situated in Talomo District’s Barangay Bucana.

The City Mayors Foundation, located in London and Freiburg, Germany, rated Davao City 87th among Asia’s fastest-growing cities in 2011. The city has a predicted average annual growth rate of 2.53 percent over a 15-year period, according to the foundation; Davao was the only Philippine city to make the top 100. As the city with the greatest economy outside of Metro Manila, it also has the largest local economy in the southern Philippines.