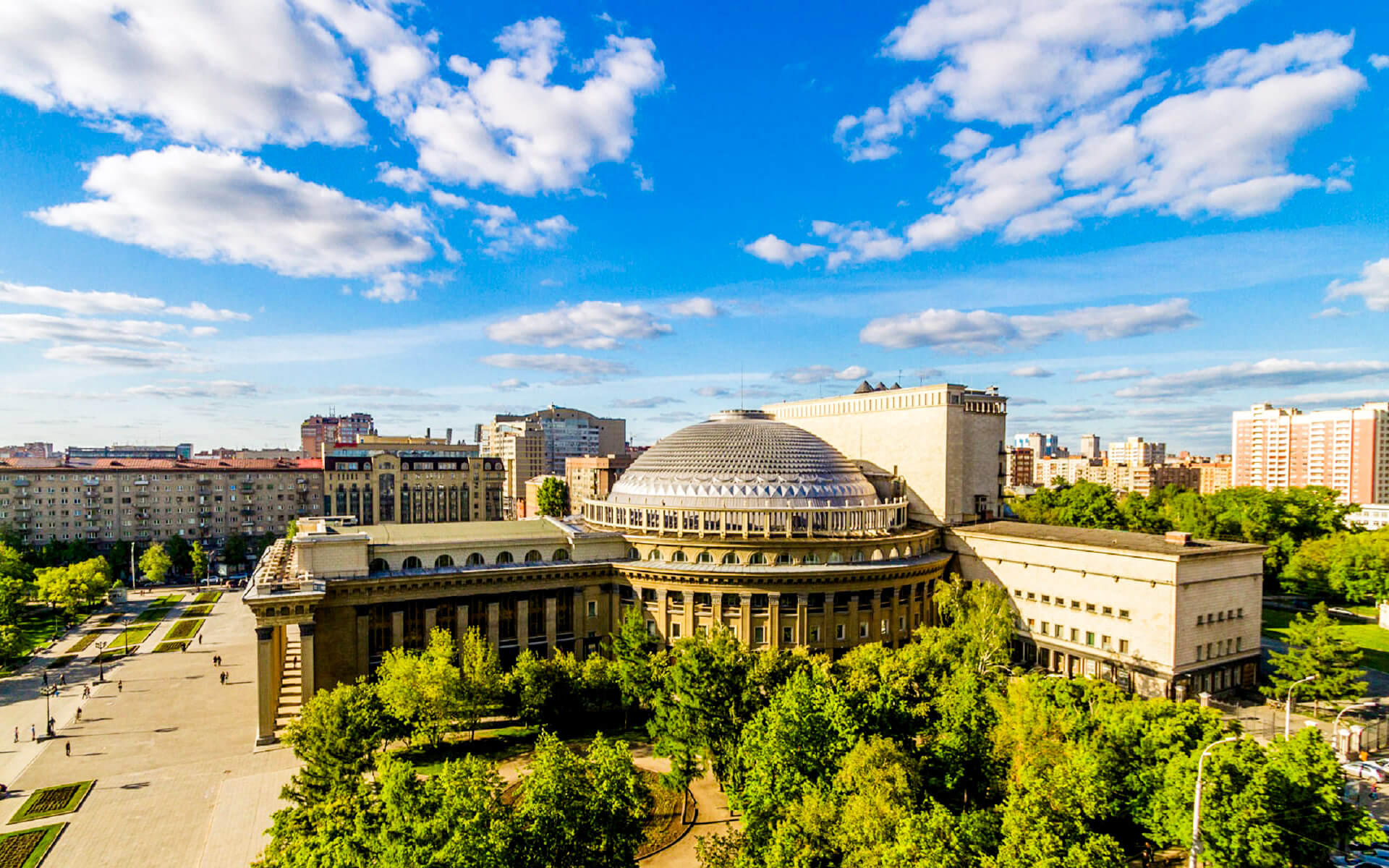 After Moscow and St. Petersburg, Novosibirsk is Russia’s third most populated city. With a population of 1,473,754 as of the 2010 Census, it is the most populated city in Asian Russia. It serves as the administrative hub for both the Novosibirsk Oblast and the Siberian Federal District. The city is situated in southwestern Siberia on the banks of the Ob River, next to the Ob River Valley, near the vast water reservoir built by the Novosibirsk Hydro Power Plant’s dam, and has a total area of 502.1 square kilometers (193.9 sq mi).

The weather in Novosibirsk is characteristic of Siberia, with bright skies and temperatures far below freezing in the winter. The lack of a nearby ocean, the Ural Mountains, which prevent Atlantic air masses from reaching Siberia, and the lack of towering mountains to the north of Novosibirsk, which might have kept frigid Arctic winds at bay, are to blame for these temperatures. In reality, Novosibirsk is the second-most-distantly-populated city from the ocean, after Ürümqi, China.

Winter in Novosibirsk may be difficult for those from milder climes, although it is not unusual for people from northern nations. Bitter cold may persist for a few days at a period, although temperatures of 40 °C (40 °F) or below do not occur every year. While the weather is still chilly in the spring, streets and roads get muddy as a consequence of muck and melting snow.

The city is located on the West Siberian Plain on the banks of the Ob River. The Priobskoye Plateau is located to the south of the city.

The city of Novosibirsk is a major hub for manufacturing. A total of 214 big and medium-sized industrial facilities make up the industrial complex. All industrial production in the Novosibirsky area is generated by these three industries. Aircraft and nuclear fuel production are the two most important industries in Novosibirsk. Textile and agricultural machinery are also important, as is the production of electronics components and devices (OXID Novosibirsk Plant of Radio Components, Novosibirsk Factory and Design Bureau of Semiconductor Devices, and NPO ‘Sibselmash’).

It was ranked third in Russia in 2008, according to the television station RBC, as the country’s most business-friendly city (in 2007 it was placed thirteenth).

S7 Airlines had its headquarters in Novosibirsk before moving to Ob.

Free or paid WiFi is available at many restaurants and cafés. Additionally, public libraries, retail malls, movie theaters and colleges are all equipped with free Wi-Fi.

Additionally, there are several internet cafés and computer clubs.