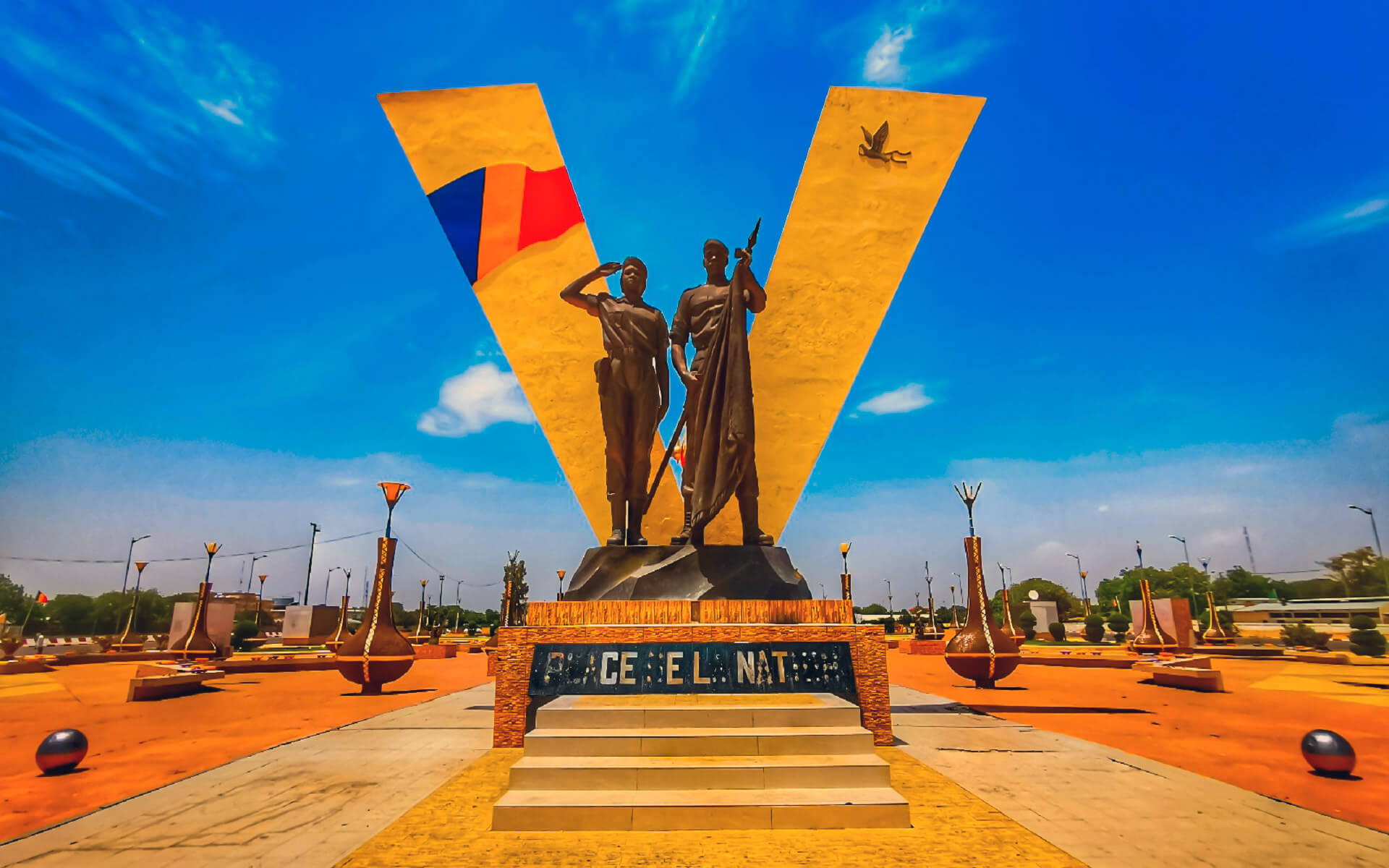 Chad’s capital and biggest city is N’Djamena. A port on the Chari River at the Logone River’s confluence, it confronts the Cameroonian town of Kousséri, with which it is linked by a bridge.

It’s a regional cattle, salt, dates, and grain market. The main industries include meat, fish, and cotton processing, and the city continues to function as Chad’s economic hub.

The climate of N’Djamena is semi-arid, with a brief rainy season and a long dry season.

The rainy season runs from June through September, with August seeing the most precipitation.

The following eight months are mainly covered by the dry season.

N’Djamena is one of the world’s hottest large cities, based on yearly temperatures. Only one month of the year (August) has average monthly high temperatures below 32 degrees Celsius (90 degrees Fahrenheit).

The city’s hottest months are between March and June, right before the arrival of the heavy rains. Nights in N’Djamena are typically comfortable outside of the hottest months of the year.

While primarily an administrative center, the city includes the Nassara Strip commercial centre and residential areas, such as Mbololo, Chagoua, Paris Congo and Moursal. The main commercial avenue of the city is the Avenue Charles de Gaulle.