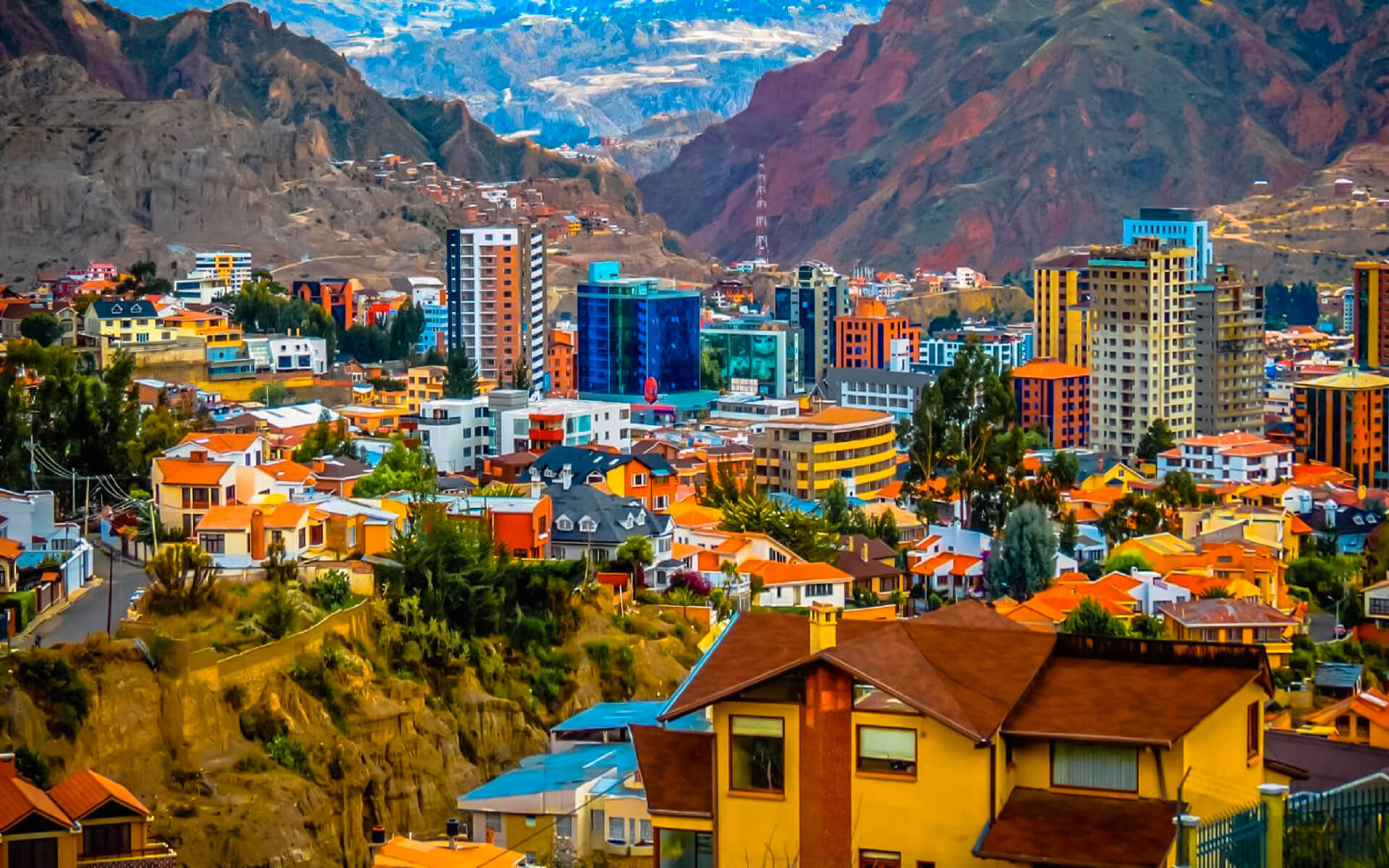 How To Travel To Bujumbura

How To Get Around In Bujumbura

Burundi’s capital, biggest city, and primary port is Bujumbura. It transports coffee, cotton, and tin ore, as well as the majority of the country’s main export.

It is located on the northeastern side of Lake Tanganyika, which is the world’s second deepest lake after Lake Baikal.

It is located on the northeastern side of Lake Tanganyika, which is the world’s second deepest lake after Lake Baikal.

Bujumbura’s principal market is situated on Rwagasore Avenue in the city center. Markets in adjacent areas lost business to the central market in Bujumbura during the city’s major times of violence in 1972 and 1993, as inhabitants were less willing to go far from the City Center.

As a result, merchants relocated their operations to the central market, with many settling outside owing to a shortage of space. The central market, on the other hand, has the most diverse selection of items in the city, with merchants selling everything from food and sweets to new and used clothes, shoes, and consumer goods including soap, detergent, school supplies, and home accessories.

The best place to go online is an expat restaurant with WiFi, such as Café Aroma on Boul. de l’Uprona. Surf Internet Café (behind of Rusca Plaza, Ave. de l’Amitié) provides typically fast Internet on decent quality PCs throughout the day for people without their own device. [email protected] at the Waterfront Hotel is your best choice in the city center in the evening. Econet has been selling 3G wireless sticks since mid-2011, and other carriers are expected to follow suit shortly.

How To Travel To Bujumbura

You may arrive through the airport, which is located near the city. Visa regulations and fees are subject to change on a regular basis. As of November 2014, two types of visas are available upon arrival: a one-month multiple-entry visa costs US $90, while a three-day (two-night) transit visa...

How To Get Around In Bujumbura

Taxis circulate around the city; you must negotiate the fare with them. As of early 2010, trips inside the city center cost between 1500 and 2500 Burundian francs; journeys to and from the airport may be prohibitively costly (20,000 francs), but there is nothing you can do about it....

Bujumbura residents like their meals and enjoy dining out with friends and family. All restaurants provide a beef or fish brochette, fries or fried plantain, and a fresh salad. However, take your time. All cuisine is cooked fresh and the chefs take their time. Waiting an hour for dinner...

Bujumbura is a relatively secure city, however caution is advised. While walking is OK during the day, after 18:00, the streets get quite dark, and you are better off using a cab, save for very short treks. At any time of day or night, there are extremely few police...