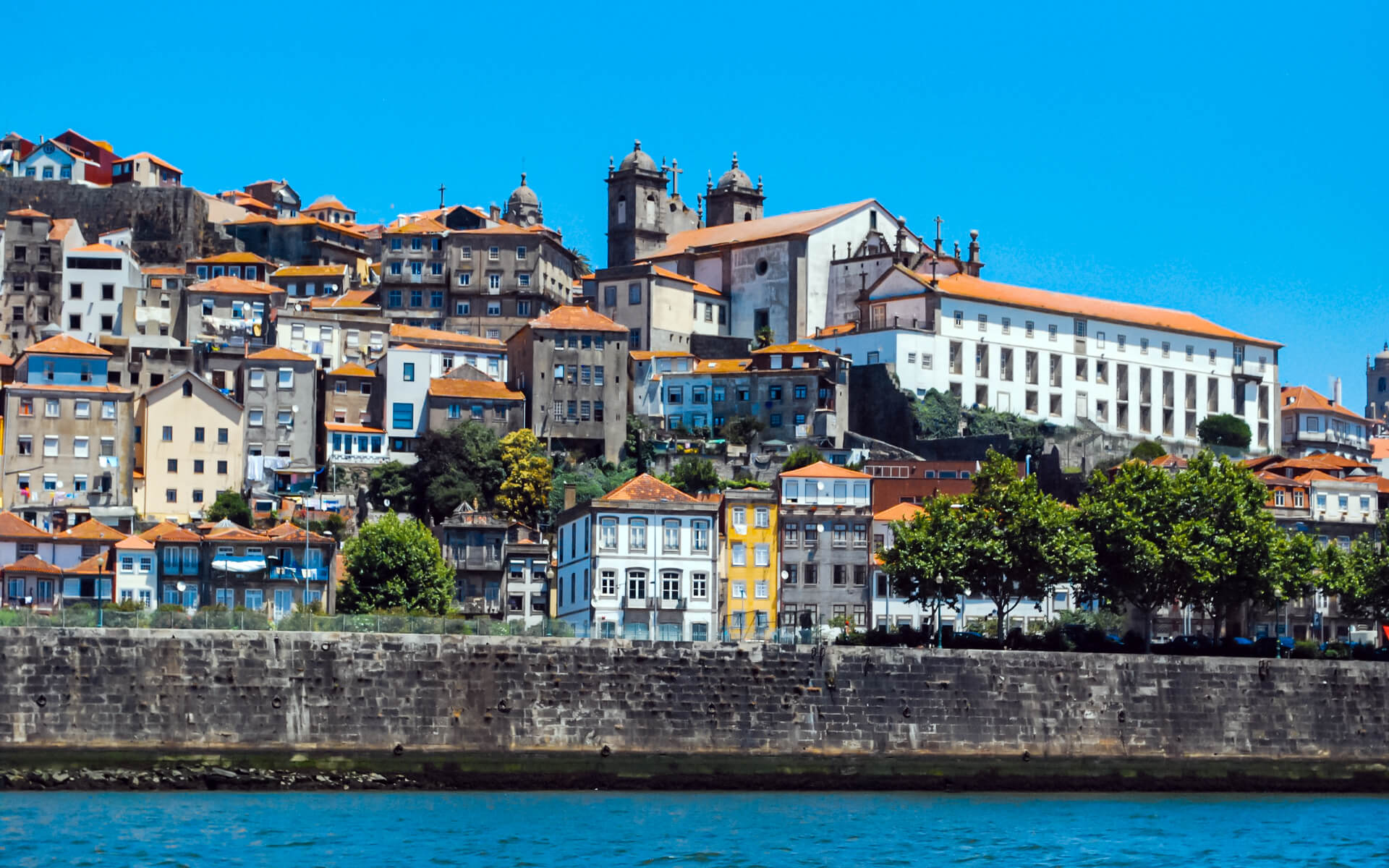 How To Travel To Porto-Novo

Porto-Novo is the capital of Benin, a West African country, and was once the capital of French Dahomey. The commune has a population of 223,552 people and occupies an area of 110 square kilometers (42 square miles).

Porto-Novo, which means “New Port” in Portuguese, is the name of the capital. It was built as a slave port, which was an essential feature of several European empires, notably the Portuguese Empire, at the time.

Porto-Novo is a port in the southern part of the nation, on an entrance of the Gulf of Guinea. It is Benin’s second-largest city, and although Porto-Novo is the formal capital and home to the national assembly, the bigger city of Cotonou serves as the seat of government, housing the majority of government buildings and ministries.

A cement plant is located in Porto-Novo. The city is home to the Ouando Market and a branch of the Banque Internationale du Bénin, a significant bank in Benin.

There are a lot of good internet cafés, particularly in the town center.

How To Travel To Porto-Novo

The traffic is not as bad as it is in Cotonou. However, as is the case with Cotonou, the best and most convenient method to view Porto Novo is through zemidjan. A whole day with a driver waiting for you should cost no more than 5,000cfa.BY PLAINAlthough it is...

There are around four supermarkets with a wide selection of products. The major ones to inquire about are Champignon, Paniere, and Universe 7, all of which are situated on the same road that runs through town.Adjarra Market is situated around 10 kilometers north of Porto. This market, which takes...