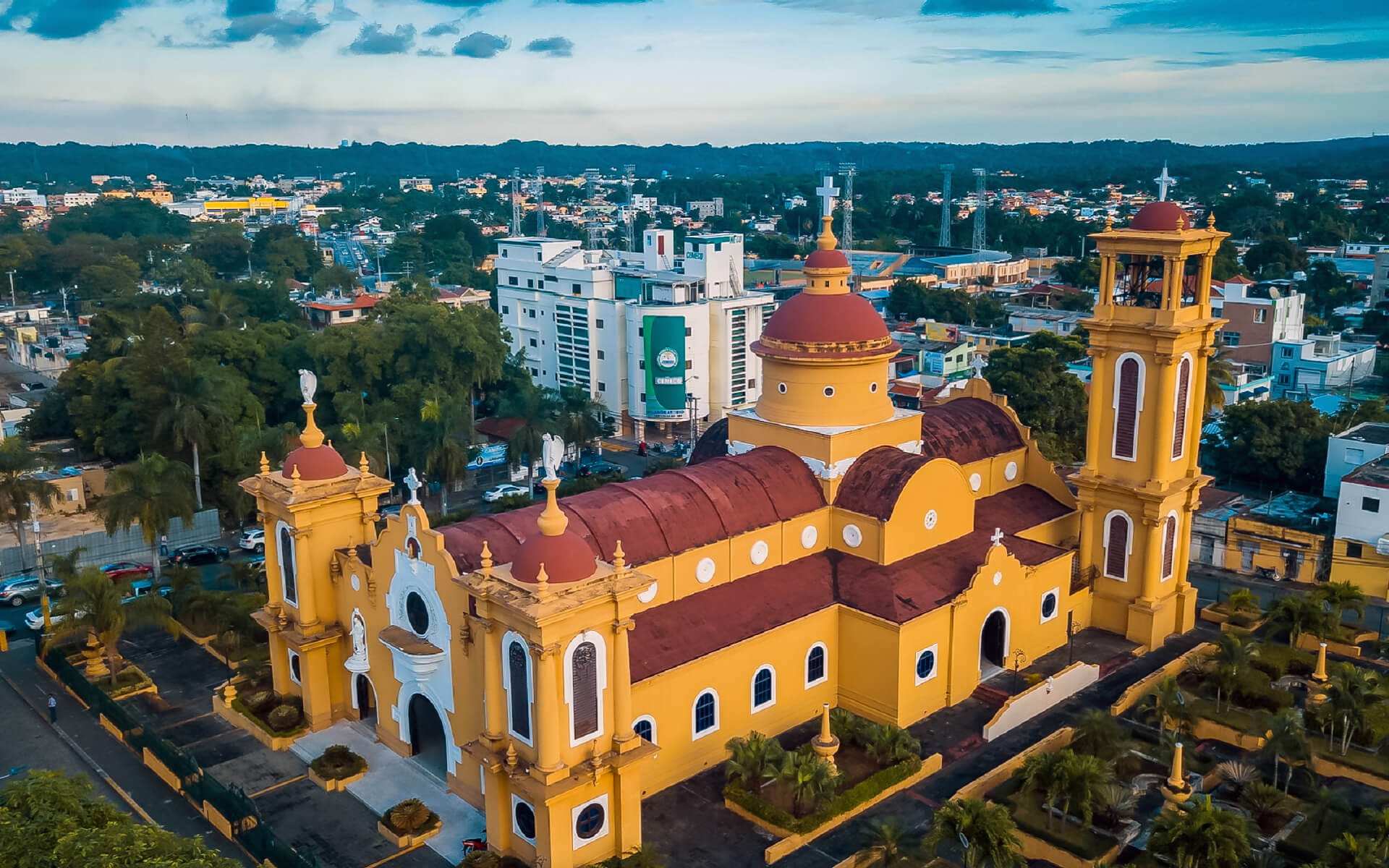 The city is approximately 26 kilometers (16 miles) from the national capital, and as a result, many people reside there yet work in Santo Domingo.

Many farms have been in the area since colonial times, with sugarcane being the principal crop. Slave labor was used in a number of sugar mills.

However, a Catholic priest, Juan de Jess Fabian Ayala y Garca, created the town in the early years of the 18th century.

The Haitian government designated the town as a municipality in 1822. The city was constituted a municipality of the former Santo Domingo province in 1844, after Dominican independence from Haiti.

At 1844, the Dominican Republic’s first constitution was drafted in San Cristóbal.

San Cristóbal is located in a narrow valley surrounded by minor hills, with the exception of the Nigua River. Nigua is the region’s most significant river; Yubazo or Blanco, a tributary of Nigua, is another.

San Cristóbal has a total area of 153.6 km2 (59 sq mi) (excluding its municipal district), accounting for around 12.4 percent of the province’s total area. The city is 33 meters (108 feet) above sea level and located 26 kilometers (16 miles) west of Santo Domingo. Hato Damas is the sole municipal district (subdivision of a municipality).

There is no cold season in San Cristóbal, which has a tropical monsoonal climate (Köppen-Geiger classification: Am) with a dry season and a strong monsoon the rest of the year.