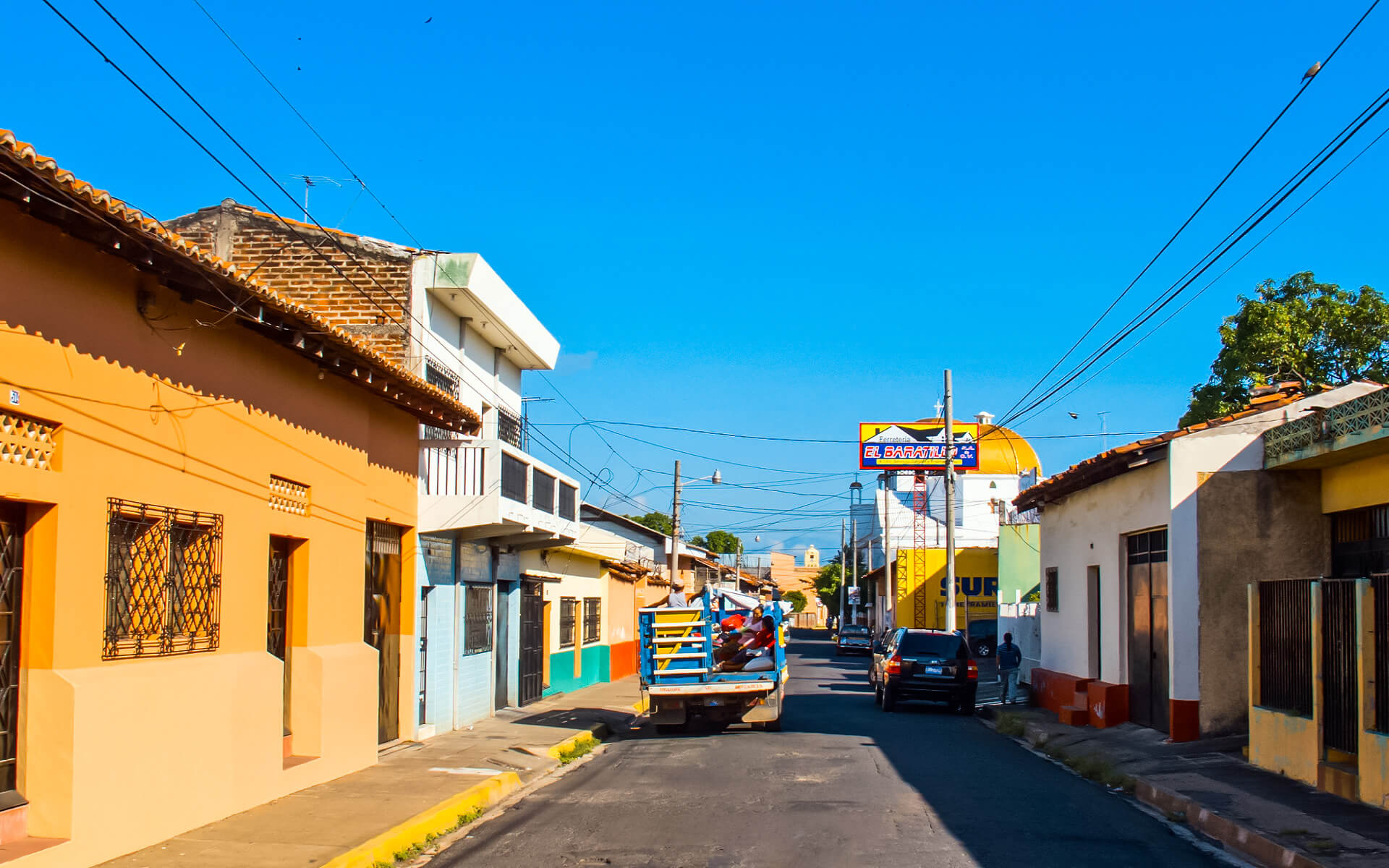 San Miguel, El Salvador’s second-largest city and a provincial capital with plenty of swagger, was founded in 1530 and is overshadowed by Volcán Chaparrastique. There are some colonial-era buildings in the town for visitors, but it is mostly a transportation hub, serving as a link between the Morazán Mountains and the Pacific Ocean beaches, as well as a base for excursions into the volcanic hinterland.
The Carnaval de San Miguel, El Salvador’s largest fiesta, is held in San Miguel. The remainder of the year, nightlife returns to normal, but since San Miguel boasts more strip clubs per capita than any other Central American city, most tourists choose for the flashy new malls along Av Roosevelt.

On May 8, 1530, Luis de Moscoso Alvarado founded the hamlet of San Miguel de la Frontera (Saint Michael of the Frontier) as a defense against the Lenca kingdom of Chaparrastique (Place of Beautiful Orchids). By 1586, the settlement had been elevated to the status of a city.

A volcanic outburst almost devastated the city in 1655. The destruction was so terrible, according to folklore, that only a picture of Satan in the parish church was preserved.

El Salvador’s agricultural, textile, and chemical industries have all been centered in this city. The services industry, particularly health care and commerce, has grown significantly since the early twenty-first century, resulting in large private investments in hospitals and retail malls around the city. This has been ascribed in part to the large amount of remittances (at least 35 percent of total, or roughly 18 percent of national GDP) that Salvadorans living abroad send to their family in the country’s eastern zone.

The eastern half of the country’s revenues and wealth are anticipated to rise as a result of new employment and enterprises related with the development of the Puerto La Unión, which began operations in 2012.

There are various private and public educational institutions in the city, including some of the country’s oldest schools. The governmental University of El Salvador (with its Facultad Multidiciplinaria de Oriente) and the private Universidad de Oriente are the two major universities (UNIVO). Gerardo Barrios University, the University Modular Abierta.

Since the beginning of the decade, San Miguel’s sports infrastructure has undergone major construction and renovation. The “Juan Francisco Barraza” national football stadium, the “Polideportivo Don Bosco,” and the Charlaix Stadium are the primary sports venues.

San Miguel has municipal celebrations in November in honor of “Nuestra Seora De La Paz” (Our Lady of Peace), with the San Miguel Carnival being the primary event on the last Saturday of the month. It is the largest entertainment, music, and cuisine festival in El Salvador, and one of the largest in Central America, with an estimated 1,000,000 people going for its 50th anniversary (as reported by local media). The Carnival’s origins may be traced back to 1959. Currently, this tradition continues to represent the city’s expansion and is one of the city’s economic drivers.

San Miguel is known for its vibrant nightlife along Roosevelt Avenue, the city’s major artery. The Cathedral of “Nuestra Seora de la Paz” (1862), Guzman Park, Francisco Gavidia Theater (1909), and the Palacio Municipal are all located in one of those parts (1935). Modern San Miguel, on the other hand, comprises new communities known as “colonias.”