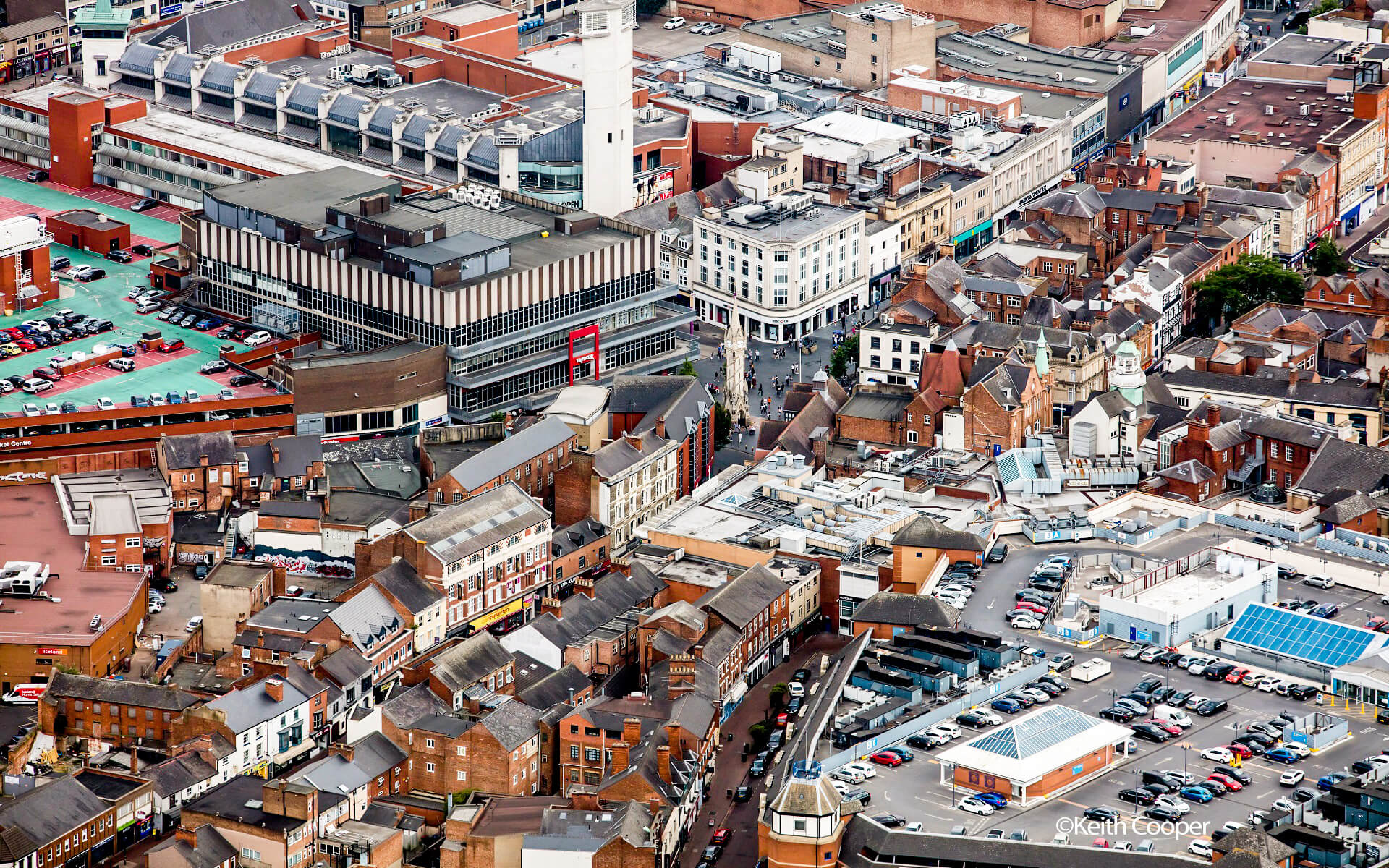 Leicester is the county town of Leicestershire and a city and unitary authority region in the East Midlands of England. The city is located on the banks of the Soar River, on the outskirts of the National Forest.

The City of Leicester unitary authority had a population of almost 330,000 people in 2011, making it the most populated municipality in the East Midlands area. The connected urban area is also England’s 11th most populated and the United Kingdom’s 13th most populous.

With a population of 330,000 in the city area and approximately 500,000 in the metropolitan area, Leicester is the biggest city in England’s East Midlands region and the capital of the historic county of Leicestershire.

The Romans built Leicester as Ratae Corieltauvorum in 50 CE, making it one of the earliest English settlements. Although its status as a Saxon town is uncertain, the medieval town walls and street pattern are identical to those of the Romans. It was seldom front and center throughout the Middle Ages, therefore it lacked national political clout. Leicester rapidly built up a modest scale economic success based on framework knitting, whereas other similar towns gained cathedrals and major civic roles. To create stockings, this employed semi-automated, rented devices that were operated in people’s homes. In the nineteenth century, automation and factory construction allowed Leicester to expand in population, land area, and affluence, with knitwear and machine manufacture providing the economic foundation. Its magnitude and importance were recognized in the 1920s when it was awarded city status. It is now one of the United Kingdom’s most ethnically diverse cities. It is also the first environment city in the United Kingdom. Throughout the twentieth century, Leicester grew at a remarkable pace. Arrivals from the West Indies and Asians from east Africa and the Indian subcontinent contributed to the rise beginning in the 1960s, and more recently, Somalia, west and southern Africa, and Poland have been among the largest of many diverse national groups. Both institutions have large numbers of international students, and Leicester has developed a reputation as a cosmopolitan city with welcoming people of many colors, ethnicities, and cultures, resulting in a culturally varied city.

Leicester has a marine climate, with temperate to warm summers and chilly winters, year-round rain, and low amounts of sunlight. Newtown Linford, approximately 5 miles (8.0 km) northwest of Leicester city centre and slightly outside the metropolitan boundary, was the closest official Weather Station. Observations, however, came to a halt in 2003. Market Bosworth, approximately 10 miles (16 kilometers) west of the city center, is the closest weather station.

In the East Midlands, Leicester has the greatest economy. The GVA was projected to be £15.3 billion in a recent research by emda/Experian. Brantano Footwear, Dunelm Mill, Next, Shoe Zone, Everards Brewing and associated, KPMG, Mazars, Cambridge & Counties Bank, HSBC & Santanderbanking, Hastings Insurance, British Gas, British Telecom, Caterpillar (Inc.), Topps Tiles, and DHL are just a few of the companies with significant offices or significant sites in Leicester and the surrounding area.

Textile, apparel, and shoe manufacturing have all played a significant role in the city’s history. While major retailers such as Corah, Liberty Shoes, and Equity Shoes have shuttered, Next and Boden remain operating in the city. Furthermore, in recent years, numerous textile firms have relocated to the city due to greater transportation costs and longer lead times associated with globalised manufacturing in Asia.