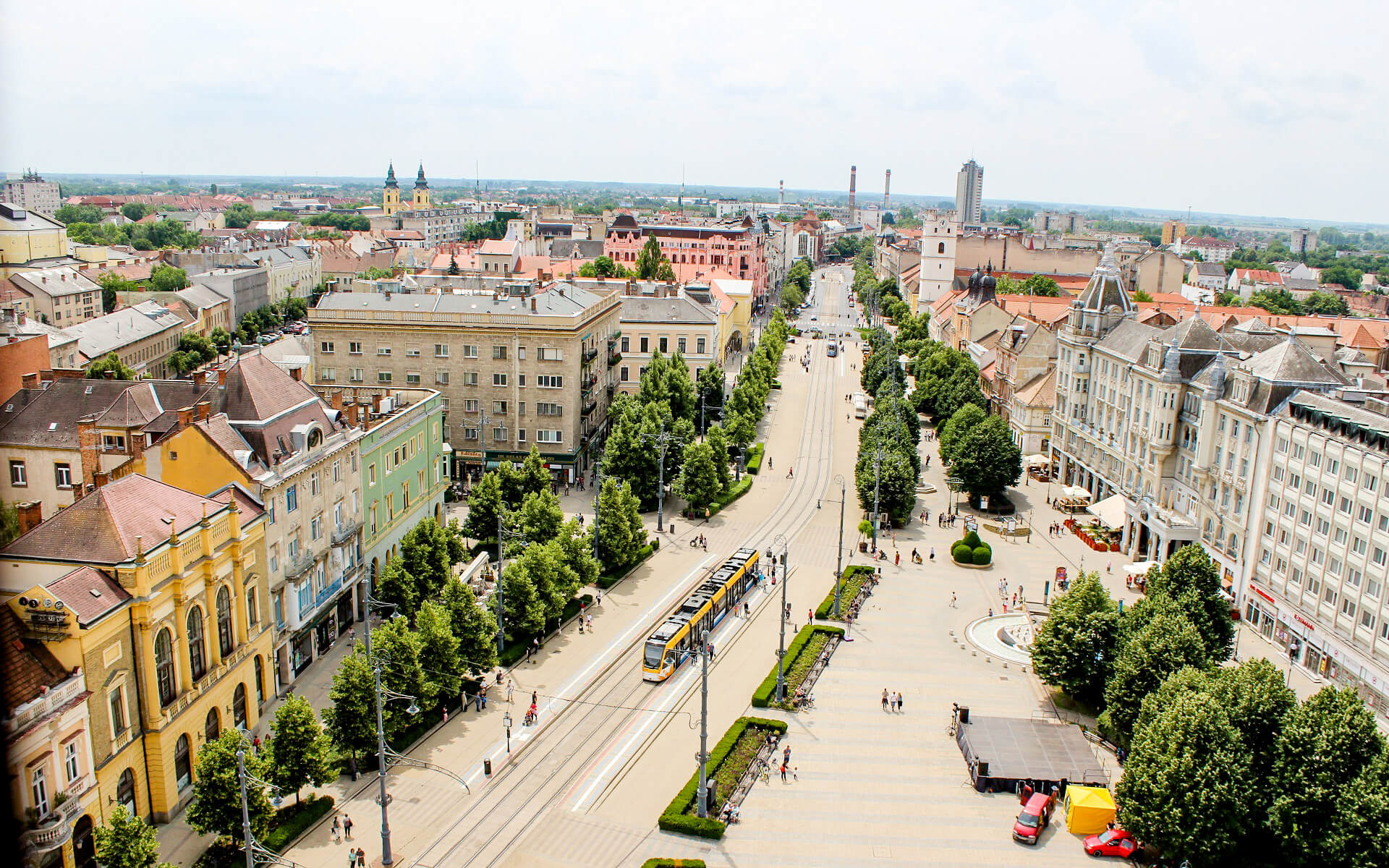 Debrecen is Hungary’s second biggest city after Budapest. Debrecen is the regional center of the Northern Great Plains and the county seat of Hajd-Bihar. It was the biggest Hungarian city in the 18th century and remains one of Hungary’s most significant cultural centers. Debrecen was also the capital city of Hungary during the 1848-1849 revolution. During the revolution, the Reformed Great Church announced the dethronement of the Habsburg dynasty. By the conclusion of World War II, in 1944-1945, the city had also served as Hungary’s capital.

Debrecen is the county headquarters and major city in Hajd-Bihar county in eastern Hungary, as well as the “capital city of the Great Hungarian Plain.” With a population of almost 200,000 people, it is the country’s second biggest city and traditionally the most significant city in Hungarian Protestantism.

It was formerly Europe’s biggest Calvinist metropolis (dubbed “The Calvinist Rome”), and the Grand Church (Nagytemplom) serves as a reminder of the city’s history.

Debrecen also offers a university with a wide range of scientific disciplines. It has around 25000 pupils. The Nagyerd’s main building is stunning.

Debrecen, like the rest of Central Europe, has a climate that straddles the oceanic (Köppen Cfb) and humid continental zones (Dfb).

Debrecen’s growth is mostly supported by agricultural, health-care, and educational businesses. The city is the primary retail hub in Hungary’s east. Forum Debrecen is the region’s biggest retail mall. Debrecen is one of Hungary’s most developed cities, a regional hub for multinational corporations such as National Instruments, IT services, and health product manufacturers (Teva).